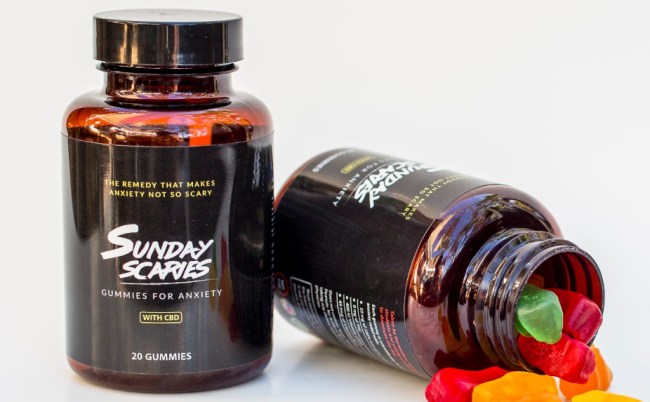 Is there a single month on the calendar year that summons so many complex emotions as the month of December? If so, point me to it.

The six weeks between Thanksgiving and New Years Day is like one long, complicated biggest rollercoaster ride. One second, you’re spreading yuletide cheer over eggnog and scotch with old friends by a roaring fireplace like Will Ferrell in Elf. The next day, you’re screaming like Clark Griswold about how your boss is a sack of monkey shit and how you’re living with the jolliest bunch of assholes this side of the nuthouse.

It’s a fucking WEIRD time of year, you guys: End-of-the-year stress at work to make your numbers. Awkward holiday parties with coworkers. Awkward gatherings with family members. The endless eating. Your growing waistline from the endless eating. The mania of the mall in peak retail season. The cluelessness that comes with secret Santa shopping for a list of people you only see once or twice a year. Trying to make New Year’s Eve plans when all you want to do is sit on your couch and binge Narcos. The anxiety about RETURNING to work after a week of eating ham and pecan pie on January 2nd.

All of this in a time of year with NO DAYLIGHT and “Rockin’ Around The Christmas Tree” playing in every mall and restaurant. While we’re at it, fuck “All I Want For Christmas Is You” too.

OH MY GOSH, DID I FORGET ABOUT THE TRAVELING?! YES. THAT.

I’m getting cold sweats just thinking about the hell of an airport or train. People coughing, the attitudes, the crying babies.

This is why Sunday Scaries gummies and full-line of CBD products are clutch this time of year. It eases holiday anxiety in a major way, especially when it comes to traveling or generally finding some work-life balance so you can do lots of merrymaking in true holiday spirit. 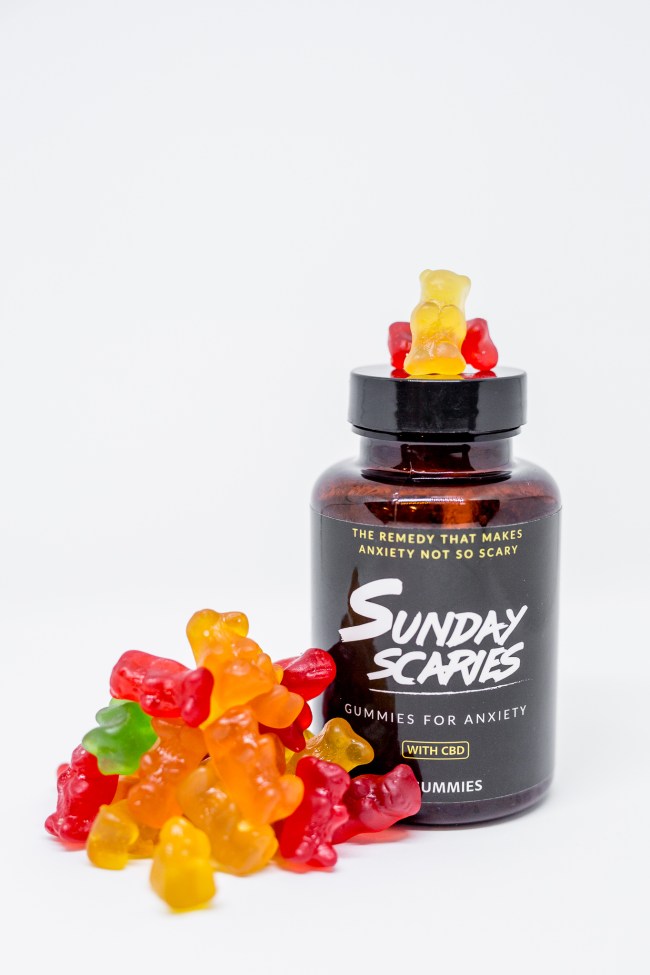 Sunday Scaries gummies — and CBD in general — can’t prevent you from being an idiot that makes bad decisions, but they can make the hangovers from too much whiskey at a holiday party a little more… bearable? They also help you ease that day-after “OMG OMG, DID I *REALLY* SAY SOMETHING THAT STUPID ABOUT MY BOSS WHEN HE WAS IN EARSHOT?!” anxiety.

Now is the perfect time to stock up on Sunday Scaries CBD gummies before December hits and things go truly off the rails – When you look at the calendar, the next couple weeks are a frenzy until the end of the year.

And, yes, you did say that your new boss dresses like Kevin Malone from The Office. Yes, he was within earshot.

I’m embarrassed for you.

Note: Sponsored by Sunday Scaries CBD, but all opinions are my own.