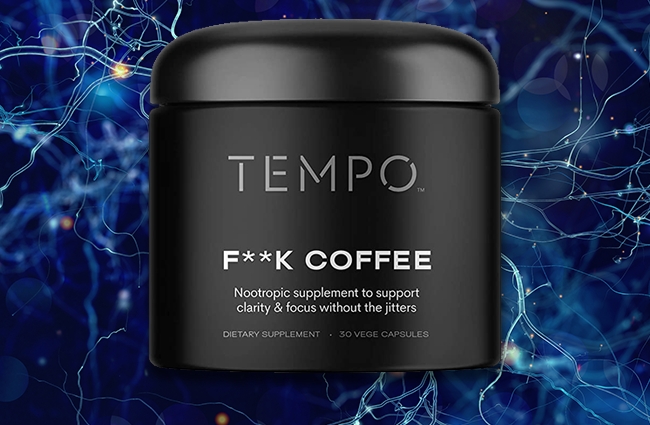 It’s been almost a decade since I was first introduced to the concept of “nootropics” in the form of Limitless, also known as “the Bradley Cooper Adderall movie.” In the film, the actor plays a struggling writer who discovers an experimental pill that grants him the ability to not only start banging out pages with ease but also retain every single piece of information he comes across while under its influence, allowing him to master the stock market and somehow transform into Jason Bourne after attracting the attention of some unsavory individuals as a result of the series of events that unfolds after he develops a crippling addiction.

It’s a pretty absurd premise for an objectively dumb (but fairly enjoyable) watch and I was surprised to discover it was somewhat grounded in reality. There may not currently be any capsules out there capable of magically transforming you into a hedge fund manager or supersoldier to be reckoned with virtually overnight but there is no shortage of nootropics on a market that has exploded since the movie came out in 2011.

With that said, I’d be lying if I said I haven’t held out a little bit of hope that some of the different offerings I’ve tried since then would be capable of doing exactly that only to be fairly underwhelmed by basically all of them. Sure, most of them have been able to kick my brain into a slightly higher gear without providing the occasionally overwhelming boost of mental nitrous that comes with taking certain stimulants that have a tendency to enhance the severity of writer’s block by making me fixate on a single paragraph for two hours in an attempt to perfect it, but I’ve found they still usually leave a little something to be desired.

However, I recently discovered an exception to that rule courtesy of Tempo’s “F*ck Coffee.” While most of the products that promise to give your mind a bit of a kick-start are the equivalent of a fundraiser that fails to meet a fairly modest goal, F*ck Coffee has more in common with the ones that find themselves flooded with an unexpected number of donations after going viral. 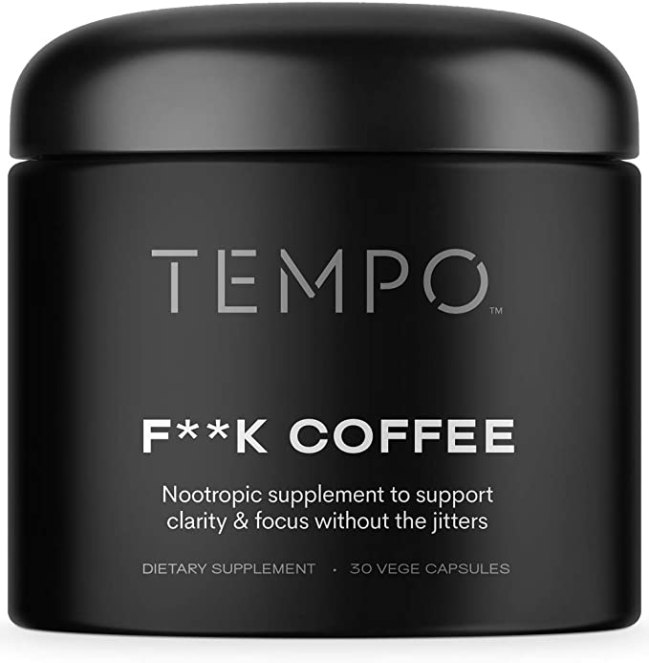 As is the case with most supplements, I can’t say I totally understand the science behind F*ck Coffee but it was developed by a team that doesn’t have the same issue. The people behind it managed to engineer a formula harnessing natural ingredients including caffeine extracts that won’t cause you to crash in addition to plant-based substances like Rhodiola rosea and Bacopa monnieri, the latter of which has been shown to help some people process and preserve information more efficiently.

Much like Tempo’s surprisingly effective hangover treatment, I found F*ck Coffee has the uncanny ability to help you start your day off on the right foot by serving as a more than adequate replacement for a cup (or three) of coffee or prescription pills that have a tendency to spawn a distracting case of the jitters by easing you into a noticeably more focused state of mind.

If you’ve ever experimented with various combinations of different supplements in an attempt to come up with your own formula, you’ve probably also been forced to shell out significantly more than what F*ck Coffee will set you back, as you can pick up a month-long supply of 30 pills that’ll cost you less than a dollar per day and also eliminate one particular side effect that can come with consuming too many mugs of joe. 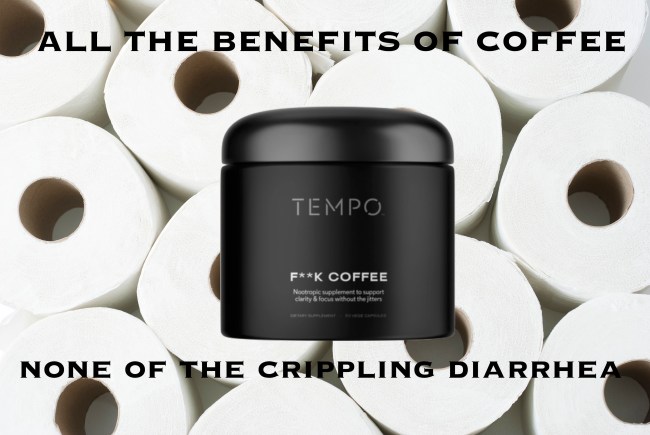 I can’t necessarily guarantee you’ll thank me later but feel free to laud me with praise when you end up reaping the benefits as much as I have.