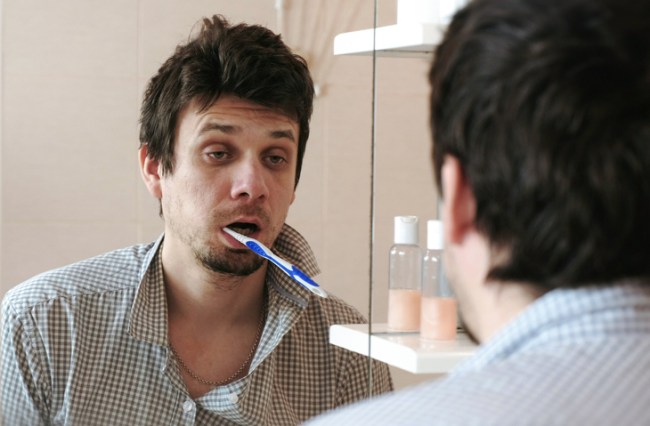 Do you know what the worst thing about aging is outside of the slow and painful realization that your adolescent dreams are unattainable and life is really just one fire drill after another until we all suffer the same tragic fate?

If you answered, ‘The Hard Stop of Metabolism,’ you wouldn’t be wrong, but my survey says ‘Hangovers.‘

Hangovers after the age of like 26 is the epidemic no one is talking about.

For the youngsters who don’t know what I’m talking about: 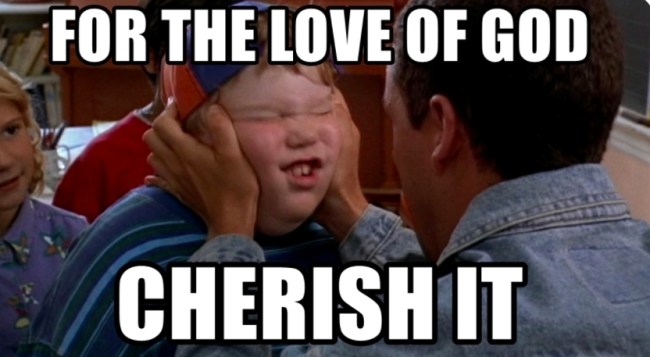 For the rest of you, I empathize with your suffering. My hangovers got so bad in 2019 that I even considered reducing my drinking to just four days a week. It was dark, and clearly I wasn’t in my right mind. Just whole days of my life vanished like Andy Dufresne from Shawshank.

So, I tried all the gimmicks:

Finally, thanks to an almighty power and a well-placed targeted ad, I found TEMPO’s Hungover AF. 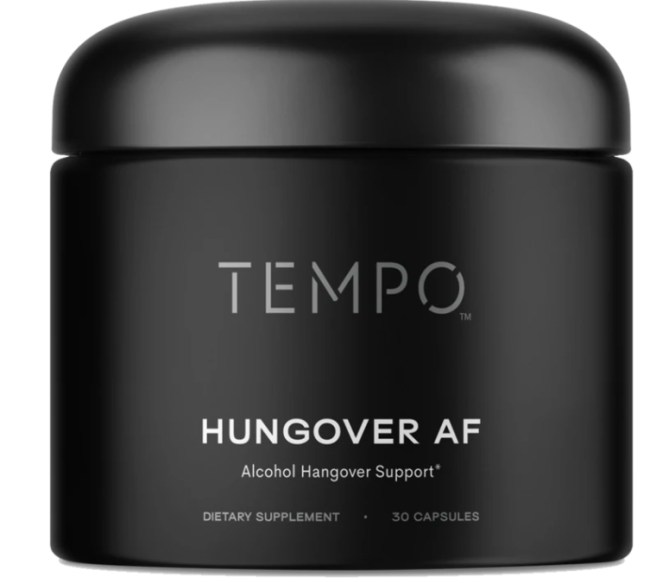 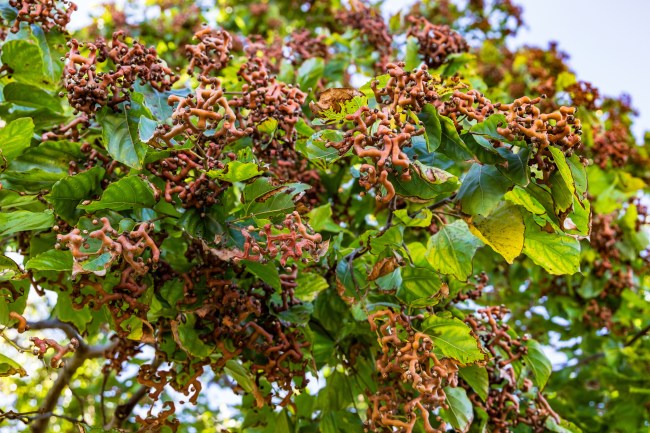 Commonly referred to as Dihydromyricetin, the herbal hangover remedy was recently found by researchers at the USC School of Pharmacy to bring both short-term relief and counteract long-term liver damage.

“We now know what [DHM] is doing and how it’s doing it mechanically, activating a cascade of energy-regulating mechanisms that speed metabolism of ethanol and its byproducts,” said Joshua Silva, a doctoral student at the USC School of Pharmacy and study co-author.

“It’s like stepping on a tack; your brain says it hurts. During a hangover, the fogginess in your brain is an acute reaction to what’s going on in your body,” said Daryl Davies, a study co-author and professor of clinical pharmacy in the USC School of Pharmacy.

Just pop three capsules before bed or after your last drink and you’ll wake up actually feeling like you can be a productive member of society. 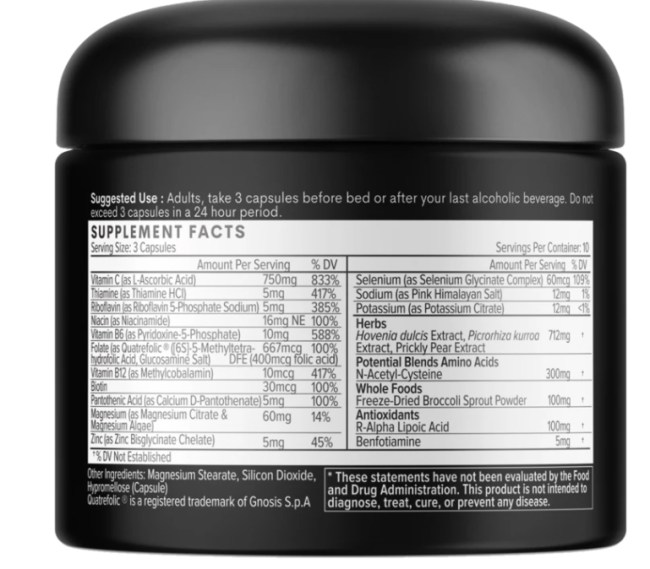 I’m one to always be skeptical of gimmicks and quick fixes, but TEMPO’s Hungover AF is the best way to treat your body after ruining it.