Teyana Taylor Is All About Threesomes With Husband Iman Shumpert, A Very Lucky Man 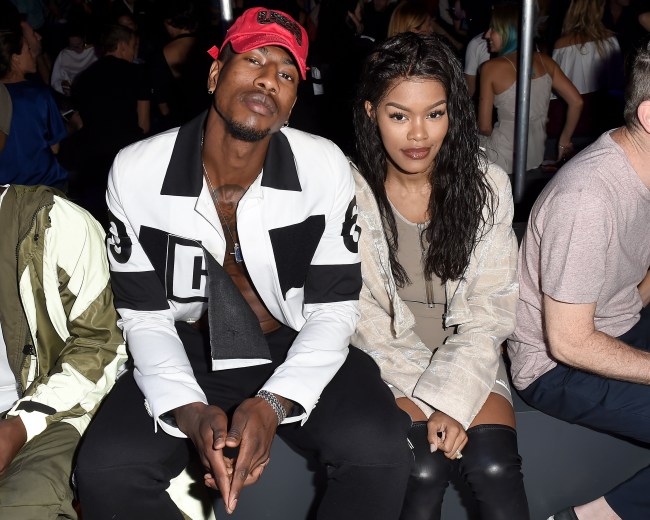 If you were to bet on what percentage of professional athletes cheat on their significant others, what number would you put your money on? I’d feel confident with 82%. I’m not saying athletes are bigger scumbags than the general public, but they’re on the road constantly, they’re rich, famous and instantly recognizable, and there’s gotta be some truth to the phrase “you’re only as faithful as your options.”

Exhibit 2,282,893: When Tristan Thompson cheated on Khloe Kardashian, he used the excuse that he was pressured into it because everyone else in the NBA was cheating. *Crying laughing emoji*

But there’s a loophole–you can’t cheat if you’re significant other is present and active in the intimacy.

Teyana Taylor ain’t naive. The singer and actress is married to Sacramento Kings guard Iman Shumpert and doesn’t bat an eye at the stigma of threesomes. The 27-year-old recently released her album titled, “K.T.S.E (Keep That Same Energy), which contains a song called 3way.

She was asked about the song by Jasmine Brand, and admitted that threesomes were commonplace in their marriage.

“Ok look. Listen. I ain’t finna sing about nothing that I ain’t been through. Ok. My album is what it is. But what’s crazy, something shocking, you know that 3 Way almost didn’t make the album? It’s crazy. I was like…I was like no!! This stays!!

I was like do you know how many “thank you’s” I’m gonna get for this?!! The summer is lit!! The summer of lit!!” Once you break it down and the reason I say this. I’m not saying that this is what you have to do, but I’m what I’m saying is when you make a vow and your married, it ain’t no limits. Period!!” 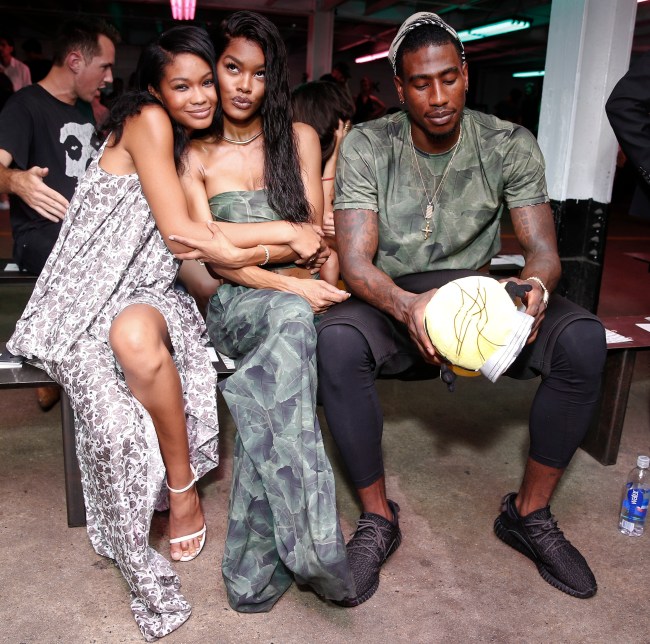