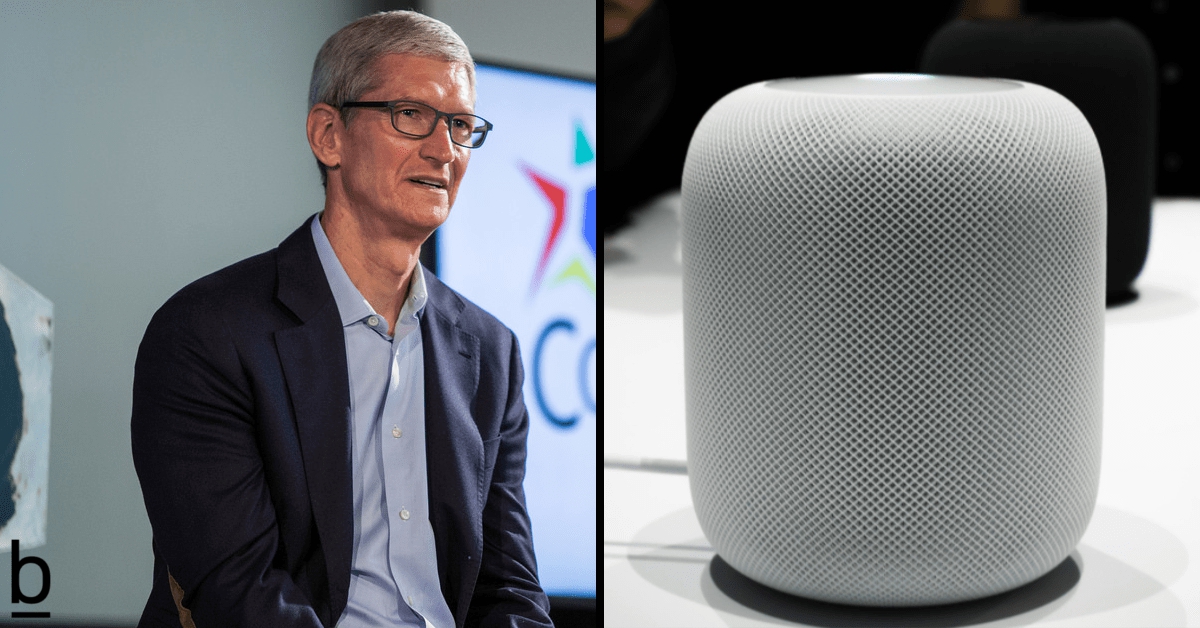 Tim Cook took his first trip to Canada since replacing Steve Jobs as CEO in 2011, this week by spending a couple days in Toronto. During Cook’s trip, he decided to make an unannounced visit to shoppers and students in a Toronto Apple Store. Plus, Cook shared some thought’s on Apple’s first smart speaker: the HomePod.

Cook’s primary focuses were to preach Apple’s Everyone Can Code program and commitment to Canada, adding over 120,000 through programming and app development. Of course, Tim did address some additional questions and relevant Apple topics.

Cook’s Apple Store pop-up show came on the same day Apple announced the release date for its HomePod, the first smart speaker from Apple. The HomePod debuted last summer at the Apple Worldwide Developers Conference (WWDC) and was expected to hit the market in December 2017. However, Apple later pushed back the release until February 2018. This week, Apple announced orders will begin on January 26th and expected to arrive by Feb 9th.

With Apple’s CEO addressing the public on the eve of the major HomePod announcement, he spoke on a couple relevant topics. First, Cook spoke to critics’ reports of Apple creating a product that merely mimics the Amazon Echo and Google Home smart speakers.

“Competition makes all of us better and I welcome it. (But) if you are both trying to license something and compete with your licensees, this is a difficult model and it remains to be seen if it can be successful or not.”

More specifically, Cook explained the HomePod’s superior audio quality to any other smart speakers on the market:

“We think one thing that was missing from this market was a quality audio experience, a very immersive audio experience. Music deserves that kind of quality as opposed to some kind of squeaky sound.” 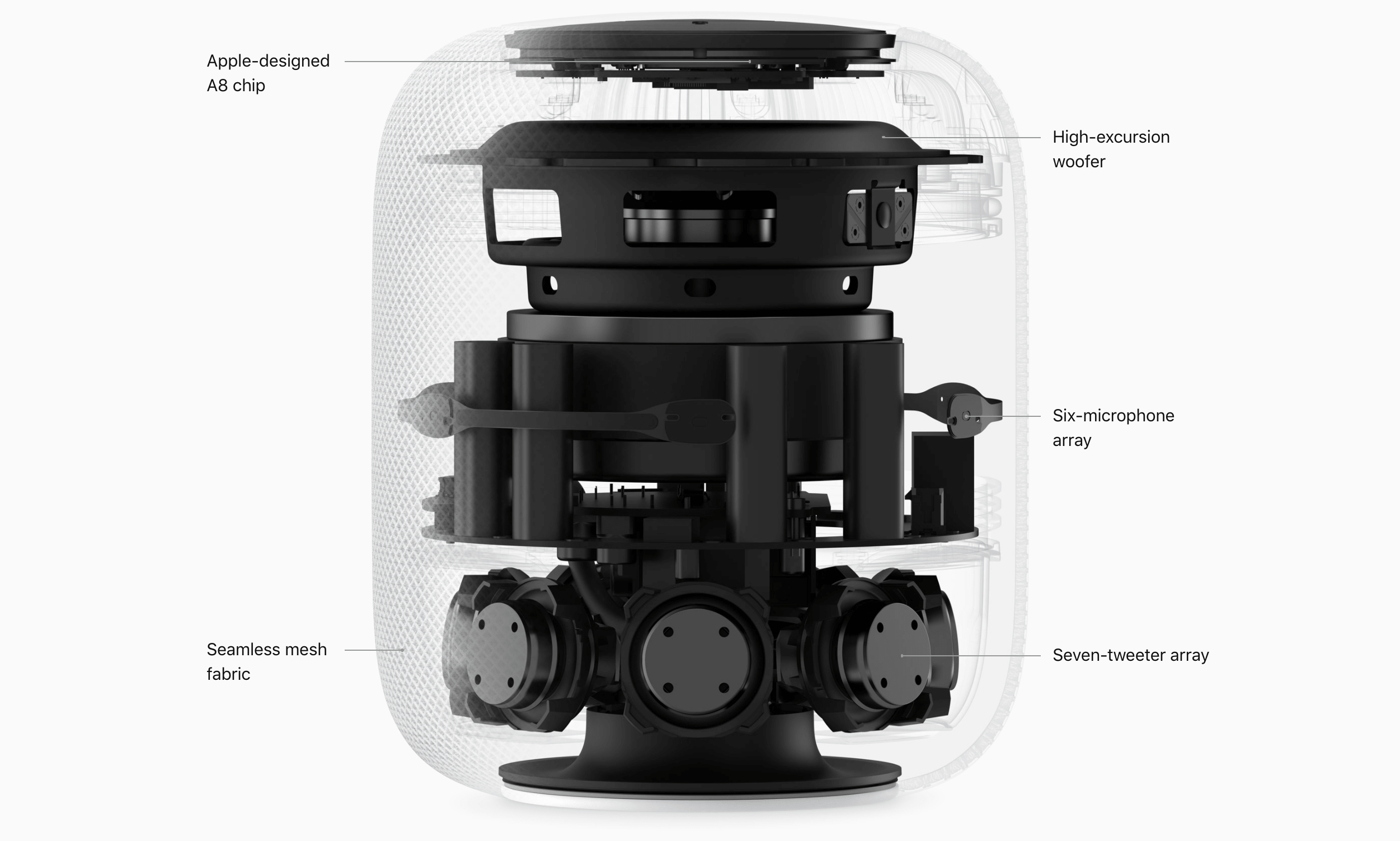 Additionally, Cook spoke on innovations in AR. The Apple CEO has long been keen on AR technology and it’s development, he reiterated that by saying:

“I believe that AR is the most profound technology of the future.” Cook said. “It amplifies human performance. It amplifies humans, not substitutes, and doesn’t isolate. I’m a huge believer in it.”

Personally, I think the HomePod seems pretty awesome. Apple already has control of my entire life, so they might as well play my music and provide a digital voice-assistant. To be honest, Siri will probably be an annoying roommate but at least she can open the LivePhish app and google stuff for me.

Anyway – if you’re interested, check out the Apple HomePod at apple.com/homepod.

PS – Shout out to Tim Cook for catching a Leafs game on his trip to Toronto. I love when rich, famous, and powerful people are hockey fans.