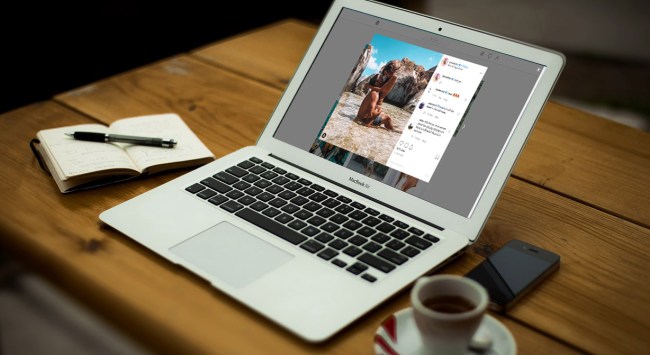 Better Half: Andrew Luck talks about his marriage to Nicole Pechanec

Livin’ La Vida Loca: Brooks Koepka shows off his new body with topless Jena Sims on his lap in the Virgin Islands

Some of the Best Motorcycle Jackets For Spring 2019 https://t.co/sEWWnUgoXg