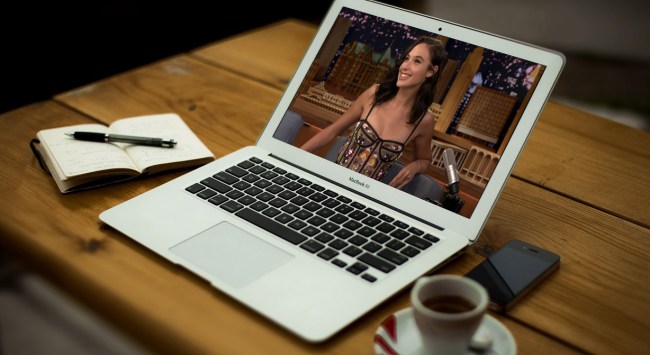 Student Athletes: The 6 most iconic helmet designs in college football

The More You Know: The most common resume mistakes and how to fix them

Technically Speaking: People are waiting longer before trading in cellphones, and for good reason

Hollyweird: Celebs do Halloween in freaky, macabre and revealing costumes

What happens when you combine a @Honda Ridgeline and a side-by-side? This concept: https://t.co/ttI91pLsdr #SEMA2018 pic.twitter.com/b6kcsiD9UQ

Bulova’s Chronograph Went to the Moon In 1971 — and You Can Get This Updated Version for Just $322 https://t.co/JnCa3LA3jE