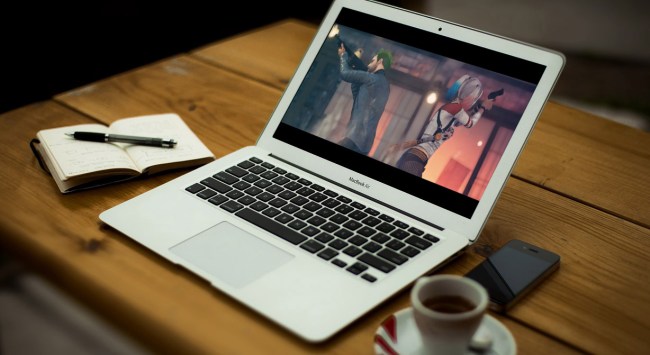 Work In Progress: Looking for a new job? Here’s the right way to network

Grab Bag: Dark Knight theory: Is the Joker a member of the League of Shadows?

Florida: Florida’s tallest tower will be a vertical theme park for gravity-defying fun

Revolution Track Car Finds New Use For Mustang V6. Out of the pony car and into a carbon-fiber track machine. #trackcar Read: https://t.co/eTlbdKfYqH pic.twitter.com/TPRL2qZdfP