Watch The First 13 Minutes Of ‘Undertaker: The Last Ride’ Documentary Series Before It Premieres Because It Looks Awesome 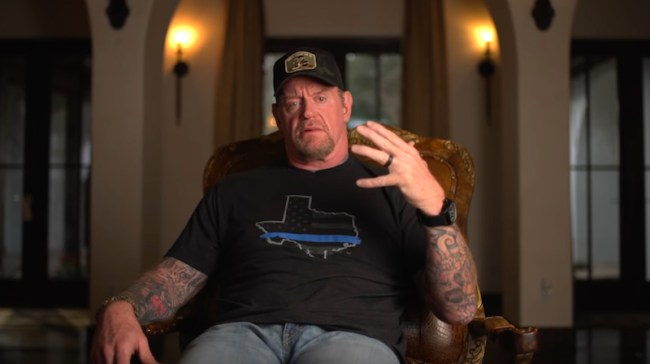 On the heels of The Last Dance, ESPN’s massively successful documentary series about Michael Jordan and the Chicago Bulls, the WWE presents a five-episode series Undertaker: The Last Ride.

The series focuses on the past three years – in and out of the ring – for the iconic wrestler.

The legendary performer is incredibly guarded about his character and his personal life. That all changes with tonight’s premiere after Money In The Bank.

The WWE released the first 13 minutes of the series on YouTube and I’m already hooked.