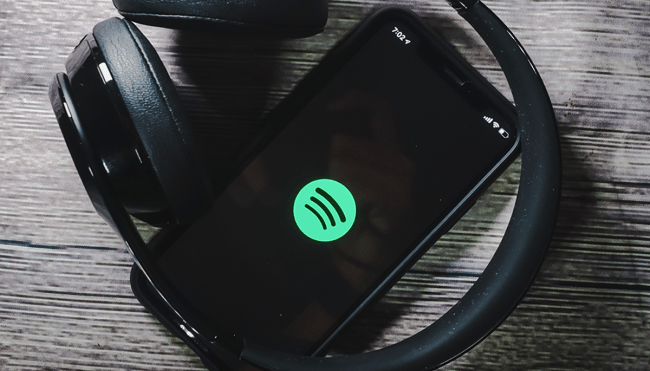 You could argue that the ability to interact with other users on Spotify means it could be described as “social media,” but I’d counter that it doesn’t qualify because it lacks the one essential element that unites every platform that fits that definition: being able to issue death threats to total strangers under the veil of anonymity.

Twitter, on the other hand, definitely checks that box. However, I’m personally willing to stomach its inherently toxic nature courtesy of the enjoyment I’ve derived from the Tremendous Content produced by the hilarious creative minds behind the accounts that make dealing with the angry randos who hop into my mentions worth it.

Now, I can add a new member to those ranks in the form of @weirdspotify, which was created earlier this month to highlight the many Spotify playlists that prove the music streaming service is filled to the brim with some absolutely stellar comedy if you look hard enough.

Thankfully, the person behind Weird Spotify Playlists has been kind enough to do the bulk of the legwork for the rest of us. If you don’t give it an instant follow after taking a look at the absurd collections of songs it’s been documenting for posterity, I pity you for having to go through life with a broken sense of humor.

The world is the weirdest place in the world.