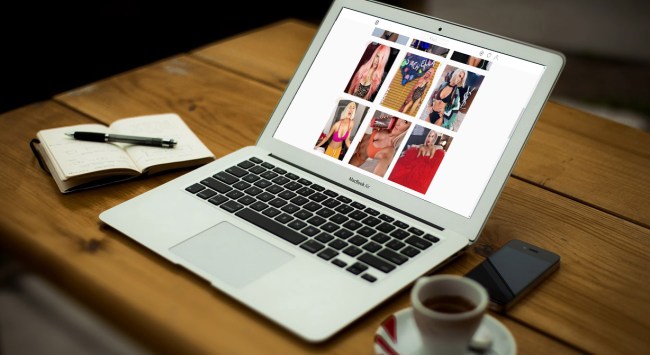 Own Goal: MLS, which is definitely not a Ponzi scheme, wants to expand by adding three new teams for $200 million each

Play Time: Fortnite is teasing another Avengers crossover for Endgame

True Hollywood Story: 30 celebrity couples you totally forgot dated back in the day

Fight For The Throne: Emilia Clarke says Dany and Jon’s problem is they’re “up for the same promotion”

Happy Hour: A beer company is giving away a free trip to Belgium

Florida: Florida man pretending to be a deputy tried to pull over a real detective

Live out your open-wheel dreams in the BAC Mono https://t.co/Y9Q9v7UwCK pic.twitter.com/Ch7fdRaT5d

Trailer Park: We Have Always Lived in the Castle