Daily Cup Of Internet: Your Xbox Is Listening To You, And So Are Microsoft’s Contractors 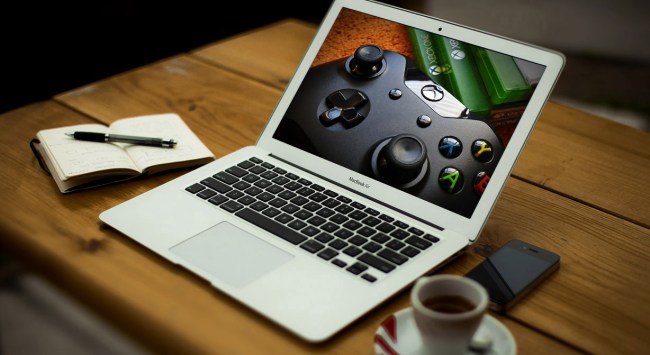 Nowhere Is Safe: Your Xbox is listening to you, and so are Microsoft’s contractors

Sports Entertainment: 8 annoying things that you should absolutely never do in fantasy football

Because Of Gisele, Right? Poll shows Tom Brady is the player fans most want to tailgate with

Hot Stuff: Professional golfer Blair O’Neal is making the most of the Arizona heat

Work In Progress: How to excel at work even if you hate your job

TMI: Jada Pinkett Smith says sex toys are the secret to her and Will’s successful marriage

Hollyweird: The worst Dancing with the Stars contestants, ranked

Bad Try, Bad Effort: This comedian attempted to make fun of women on Twitter — and it did not go over well

Get 20% Off Basic Tri-Blend T-shirts available as singles or in 3 and 5-packs.

Trailer Park: The Sound of Silence