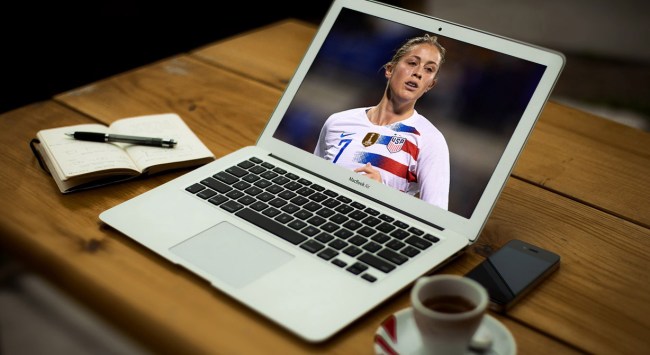 Bump And Run: XFL thinking about using these terrible-looking footballs

Ball Is Life: LaVar Ball says son LaMelo will be top pick in next year’s draft

Work In Progress: The best employees have these 31 characteristics

Pump Up The Jam: Here’s the story behind the Stranger Things theme song

True Hollywood Story: The Rock shares gruesome details of the Hobbs & Shaw fight scene that got cut by censors

Happy Hour: The 25 U.S. cities with the most breweries per capita

5 Of The Best Black Watches For Men That Are Perfect For Everyday Wear https://t.co/Q0nncVLXnU