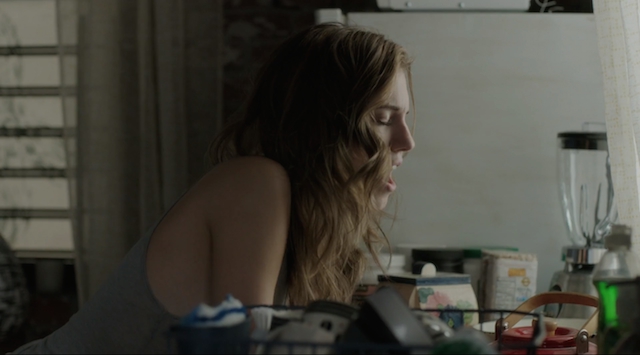 The national nightmare known as HBO’s Girls is about to go the way of the buffalo, with the show’s final season beginning next week. The show was unfunny, patronizing garbage to most millennials, though the occasionally Allison Williams ass-eating scene made up for it.

The one thing the show’s creator and producer, Judd Apatow, did discover in the process, however, is how far HBO would let them go with the sex scenes. In The Holollywood Reporter‘s oral history of the show, turns out the line was drawn when it came to a male character throwing ropes with a money shot:

APATOW: From the beginning, we were aware that what we were doing was sexually provocative, and that’s what made it interesting and new and fun. Lena wanted to reveal something that is normally hidden — so often you’re not talking about a giant part of most people’s lives because people don’t want to portray it on film — and that opened up tons of stories that you’re usually not able to tell. But then we had a scene with a conclusion shot…

APATOW: And HBO said, “If this is in the show, we could lose our license.” We were like, “Oh my God, we’ve actually found the line at HBO.”

We’ll always have that Allison Williams scene, though. 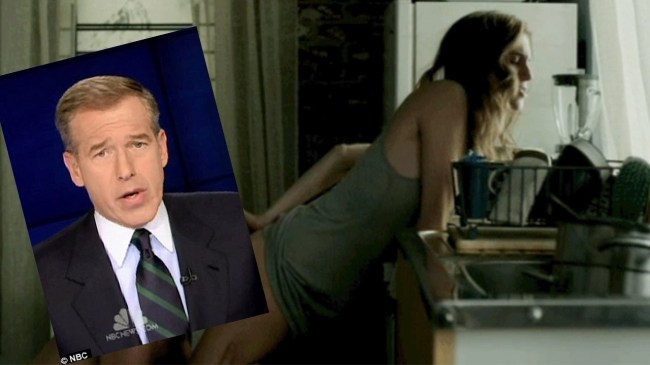