How Much Do You Know About James Bond? 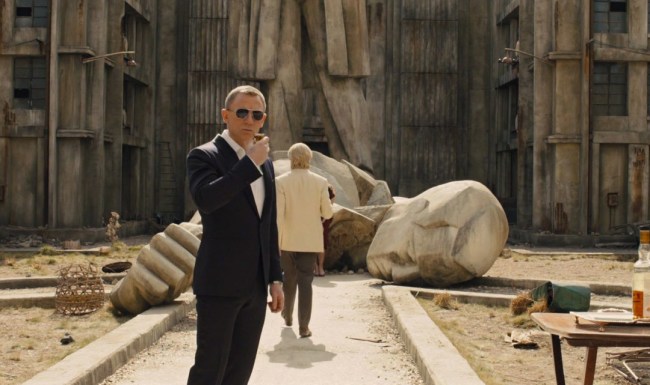 In 1962, the first James Bond movie was released, launching what would eventually become one of the most iconic, successful, and longest running film franchises of all time. Bond has set the standard for cool since Sean Connery first appeared on screen— casual misogyny notwithstanding— and has continued to do so well into the 21st century.

If you’ve gone through a James Bond phase at some point over the course of your life, you’re probably pretty familiar with the franchise. However, how much do you really know? We put together a few questions to test your knowledge of everything Bond.