This $46 Million Beverly Hills Mansion Has One Of The Sickest Views In California And I Don’t Feel Poor Right Now, Not At All 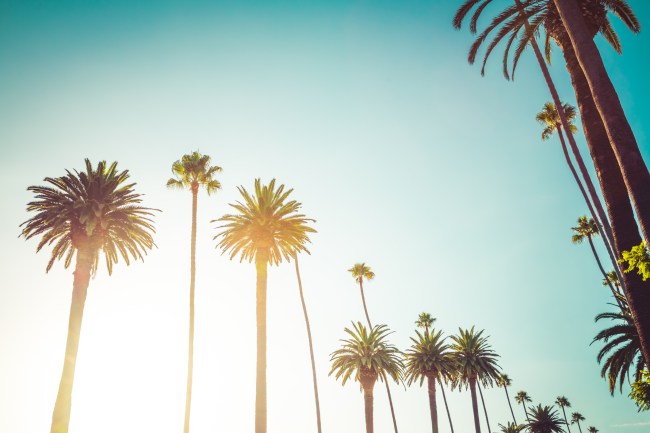 This Thanksgiving I’m thankful for this $46 million mansion in Beverly Hills. I’m not thankful because I have any shot at hell in ever stepping foot inside of this palatial estate unless I win the Powerball or Mega Millions.

I’m thankful because I take solace in the fact that some ungodly wealthy person out in Los Angeles gets to go to sleep every night in this $46 million mansion. This mansion has 7 bedrooms, 9 bathrooms that are all larger than my old SoHo apartment in NYC, it measures over 20,000 square feet, and has an 80-foot-long pool that frames one of the sickest views you’ll find anywhere in California.

For generations, people have said that money doesn’t buy happiness but those people have never seen this $46 million mansion sitting on 1.2 acres at 1966 Carla Ridge. It would be straight-up impossible to live in this house and always be unhappy. Sure, there would be down times. Everyone’s entitled to be in a shitty mood from time to time. But when you’ve got those sweeping views of California from your $46 million mansion it’s quite literally impossible to stay unhappy all of the time.

YouTuber Erik Conover was able to get inside this outrageous property and pretty much go behind-the-scenes and give us commoners a look at a piece of real estate we’d normally only see on-screen in shows like Entourage, Billions, or Succession. Not that the latter two would ever set up shop in California. That’s just not their style.

Behold, one of the nicest homes in America: