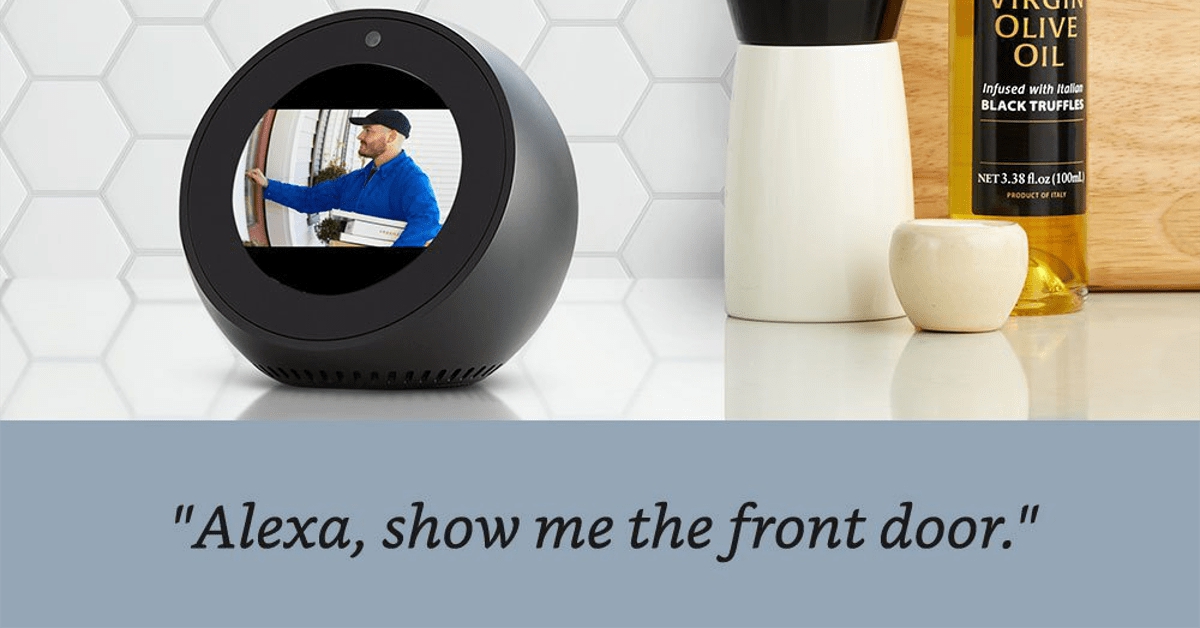 I’ve been eyeing the Amazon Echo Spot since it was announced a few months ago. I’m a fan of all the Echo and Alexa-enabled devices but the combination of a small Echo plus a screen really stood out to me.

It stood out because it’s a fully-functional Alexa-enabled device that’s the size of an alarm clock but includes, essentially, an extra phone screen. From waking me up and giving me a weather, traffic, and schedule report to a hands-free explanation of how to cook stuff, it seems like this is a big step forward in smart home/life tech.

Check out the impressive functionality of the Amazon Echo Spot:

All of that versatility, convenience, and functionality packed into a device that weighs less than a pound and cost just over a hundred dollars. Pretty insane, especially for anyone who has any amount of other Alexa-enabled devices like lights, thermostats, or an Amazon Fire TV.

Let Alexa show you the way: