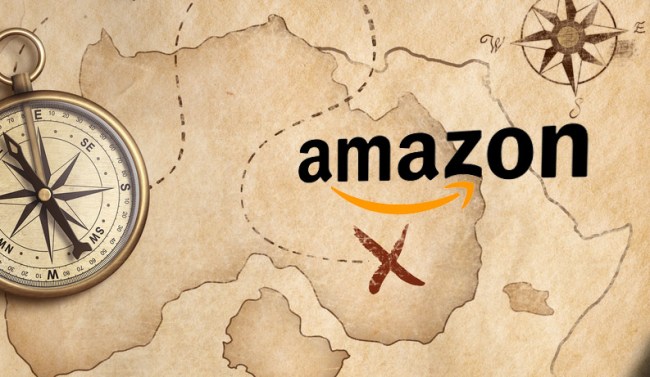 Even if you are just a casual collector or simply find the unique items others collect interesting, you’ll be fascinated by some of these very cool collectibles and memorabilia we discovered hidden on Amazon today.

In today’s treasure chest we’ve got some golf memorabilia, both real and imagined, items from America’s first Avenger and Canada’s Great One, some souvenirs from Rusty Wallace, Kris Bryant, Jason Voorhees, and more. 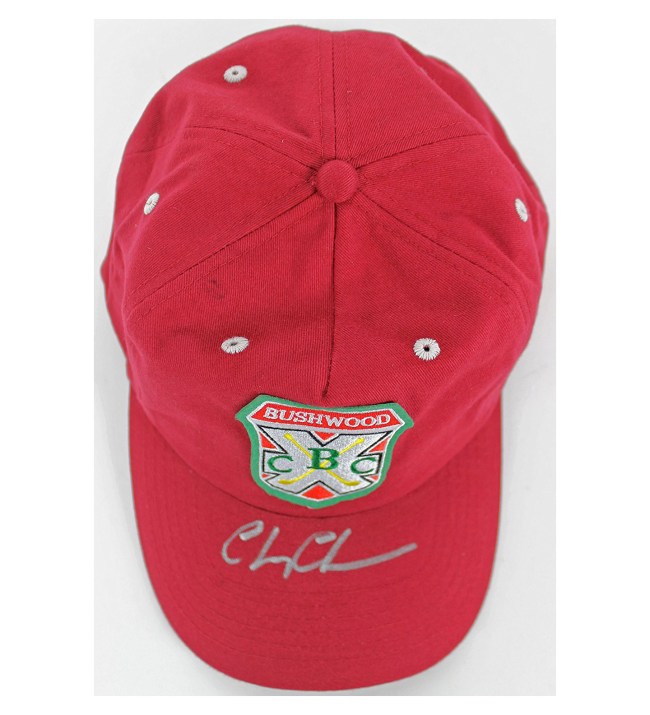 From the Seller: This is a Bushwood Country Club Red Hat Authentic Signed that has been personally signed and autographed by Chevy Chase. This item is 100% authentic to include a Certificate of Authenticity (COA)/hologram by PSA/DNA ITP. This is a PSA/DNA In The Presence item which means a PSA representative was present when this item was being signed. 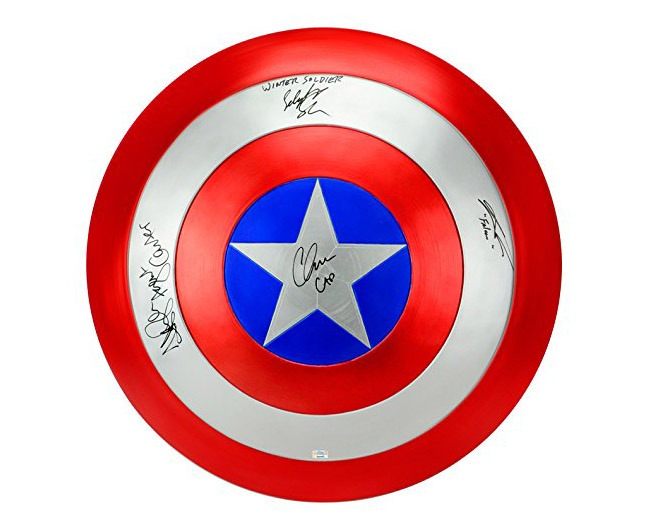 From the Seller: This extraordinary EFX Captain America Avengers 1:1 Scale Shield has been personally hand-signed by Chris Evans (Captain America), Sebastian Stan (The Winter Soldier), Hayley Atwell (Agent Carter) and Anthony Mackie (Falcon) during their signings with Celebrity Authentics. This full scale replica as seen in MARVEL’s The Avengers is from the Master patterns, cast from the original molds used to make the screen used props. Featuring quality fiberglass and metal construction with genuine leather straps and includes a wall display with numbered plaque. Your shield will ship affixed with a Celebrity Authentics serial numbered hologram and includes a Celebrity Authentics Certificate of Authenticity featuring a picture of each signing the shield. 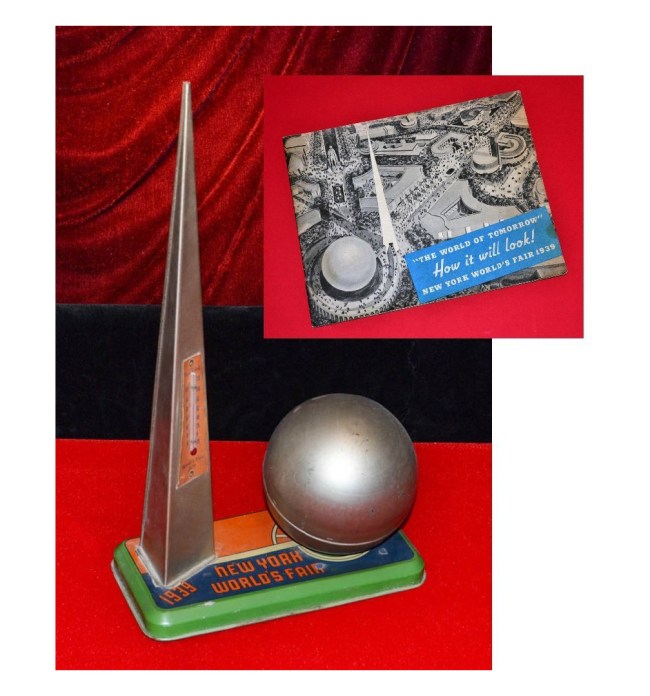 From the Seller: 1939 World’s Fair metal bank & thermometer exhibit measures approximately 12″ high. The thermometer is a thick cardboard attached to the metal tower and the red liquid still registers the correct temperature! You also receive the original 1939 World’s Fair booklet “World of Tomorrow” with great graphics! There is a quarter-size light stain on the right side of the cover, but it is in overall good condition, no tears or other stains, pages are intact. 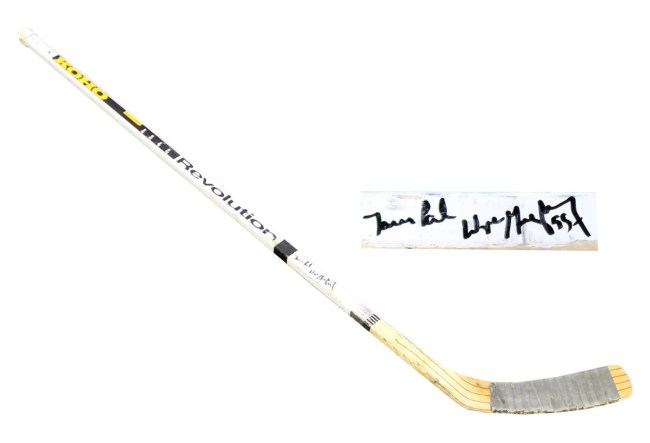 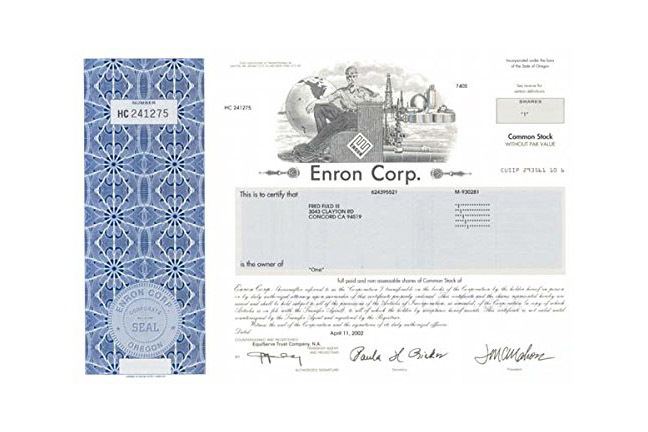 From the Seller: American Bank Note Co. engraving of the now famous “Crooked E.” Destined to become one of the most historic modern stocks. Printed signature of Jeff McMahon. Extremely Popular!! 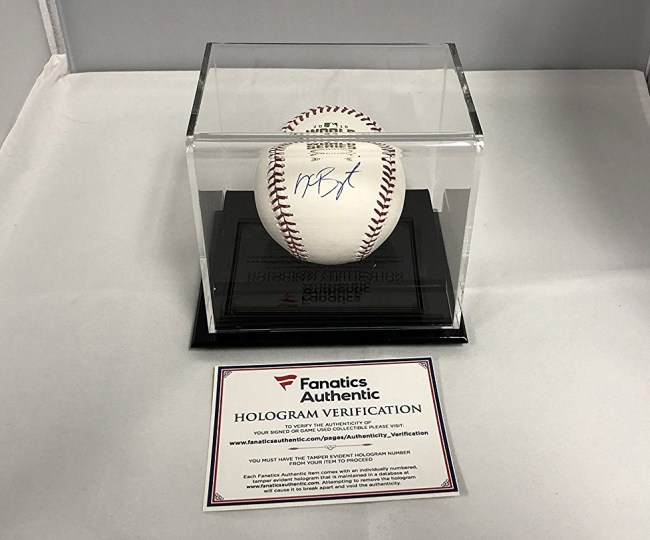 From the Seller: Signature Dog brings today’s stars and athletes home to you. We currently promote and market the biggest names in sports world today! We offer a full line of certified autographed sports memorabilia from all the top sports. 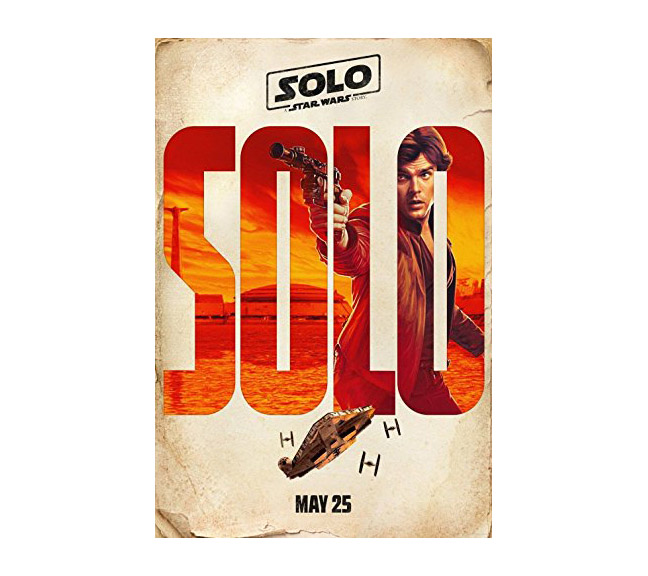 From the Seller: MoviePosterDOTCOM specializes in rare and collectible movie posters from all genres. We have the largest collection of original posters in the world! Over 1 million posters and counting! 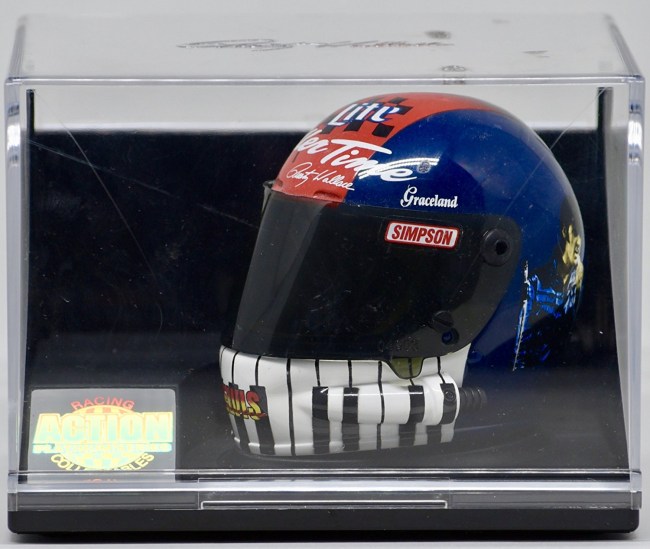 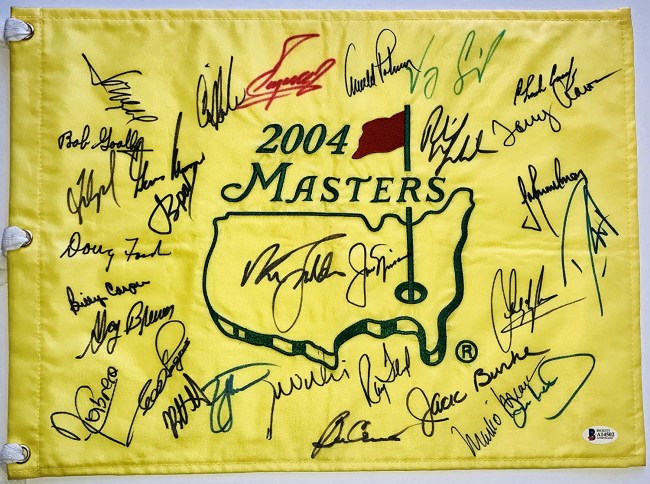 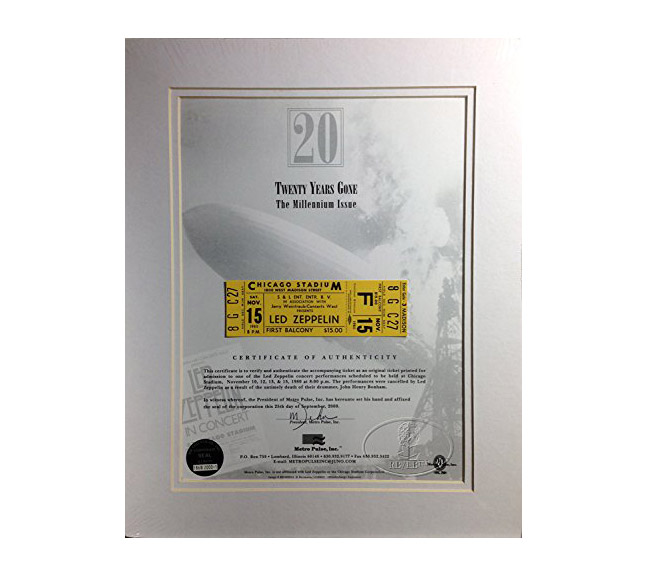 From the Seller: On September 25, 1980, the Chicago Tribune ran an ad announcing ticket sales for four November LED ZEPPELIN concerts at Chicago Stadium. That same day, Zeppelin drummer JOHN BONHAM died–and the concerts were canceled. The Led Zeppelin era was over. Soon after, the band broke up, leaving their last album as the ironically titled IN THROUGH THE OUT DOOR. In 1994, Chicago Stadium, too, fell victim to the wrecker’s ball. We are offering an original ticket from that canceled concert, mounted on a high quality, numbered commemorative Certificate of Authenticity, showing the famous Corbis image of the Hindenburg zeppelin in flames. The certificate is matted and shrink wrapped. Edition is limited to 2000 commemoratives. Mint condition. (NOTE: Seat number and day may vary from one pictured.) 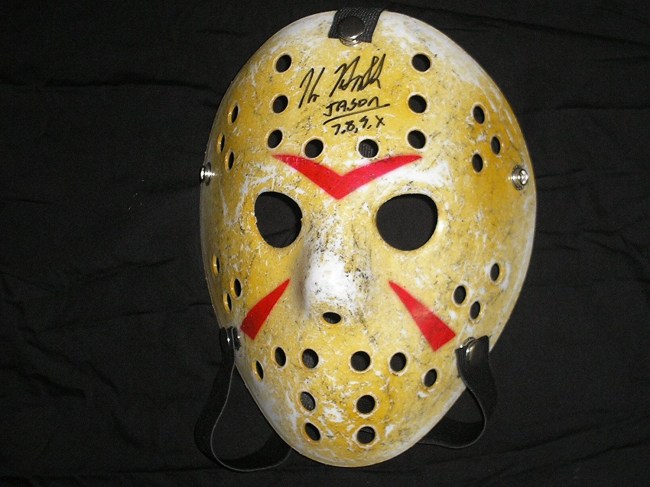 From the Seller: Kane Hodder, “Jason Voorhees” in Friday the 13th Part 7, 8, 9 and 10, hand-signed hockey mask (plastic). Kane added the inscription “JASON 7,8,9,X.” Autographed by Kane at our private signing. Comes with HorrorAutographs.com Authenticated Hologramon and HorrorAutographs.com Certificate of Authenticity (COA). Also comes with photo of Kane signing masks for us!