#amazon deals
BroBible may earn a commission if you buy a product or service via links in this article.
by Garrett GreenJanuary 23, 2018
Facebook Twitter Reddit Flipboard 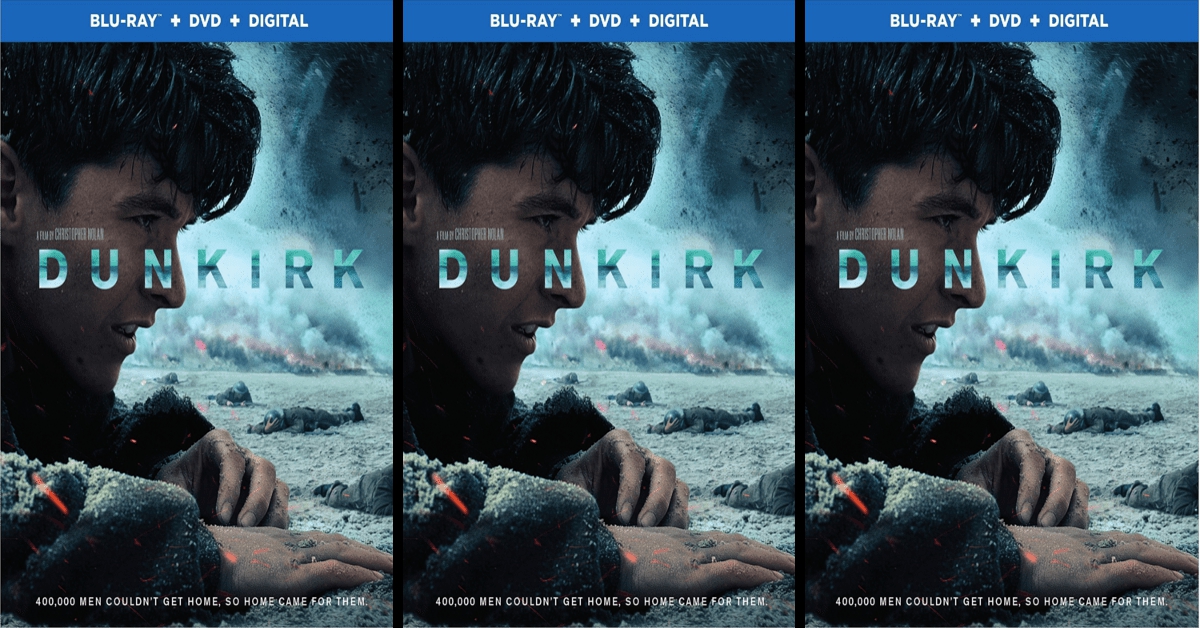 Dunkirk, Christopher Nolan’s Massive hit film, has the second most nominations for the 90th Academy Awards with eight nominations, including Best Picture and Best Director. Nolan (the dude behind The Dark Knight Trilogy, Inception, and Interstellar) wrote, directed, and produced this instant classic war film. Now you can own it on Blu-ray, DVD, and Digital.

Dunkirk depicts the Dunkirk evacuation of World War II. Dunkirk portrays the evacuation from three perspectives: land, sea, and air. Nolan chose to minimize dialogue as to move his story through cinematography and music.

If you’ve seen Dunkirk, you know this film is incredible. If you haven’t check out the official trailer below:

Nolan is known for his insane cinematography and stunning imagery. His style combined with the intensity and setting that comes with any World War II movie creates a stunning and powerful story.

Any movie that’s been nominated for eight Oscars is a must-own. A movie that is 6-months old and is raking in award nominations like free candy never costs this little. Own Dunkirk on Blu-ray + Digital + DVD.

You can practically see it from here: