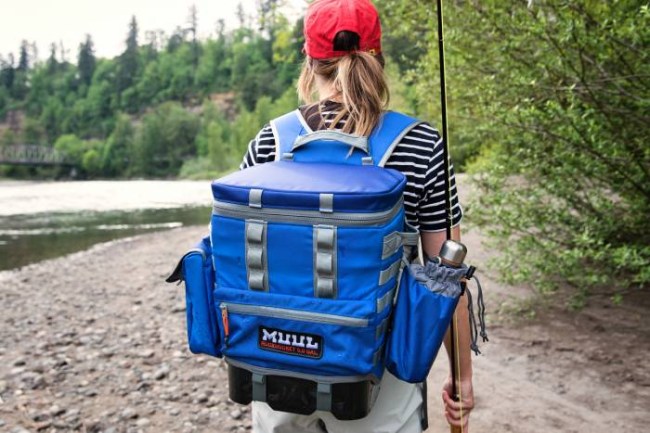 Sometimes you just need a bucket when you’re going into the woods with a bunch of buddies for the weekend. A new Kickstarter project called the RuckBucket is calling itself “a truck bed for your back,” claiming that that 5-gallon bucket will hold everything you need for the weekend and then some. You know, the usual: Beers, a change of clothes, more beers, and all the tackle you need for your fly rod, along with a couple camping accessories.

The Muul RuckBucket calls itself “The World’s Toughest Backpack” – You can use it to hold pretty much anything without fear of it getting crushed – Muul claims it’s a “crushproof gear protector, waterproof river bag, and giant beer koozie,” which means it’s perfect for river floats (…maybe give it it’s own tube?) and hauling firewood, as pictured. 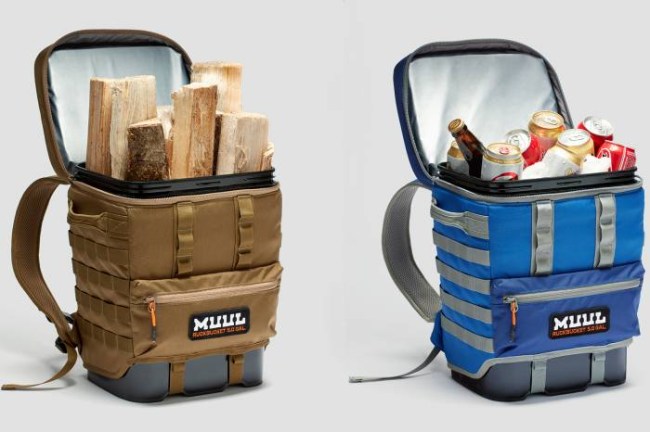 Muul is offering the RuckBucket on Kickstarter, claiming that orders will be fulfilled and delivered in July 2018. That means plenty of time to fill up a RuckBucket for late summer beach and mountain adventures. 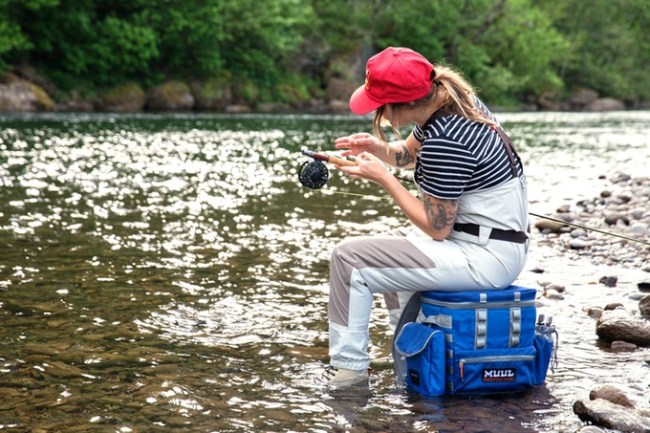 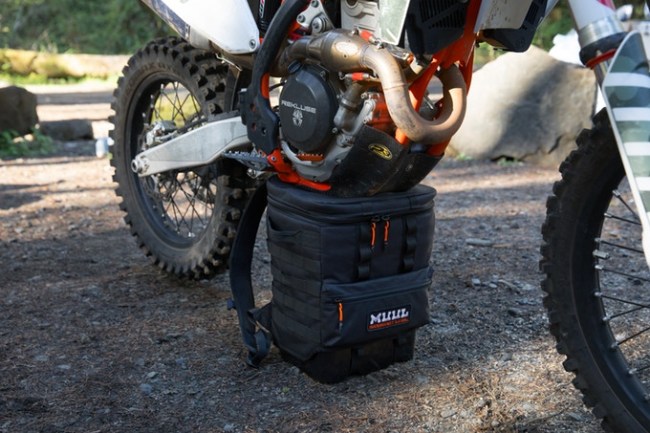 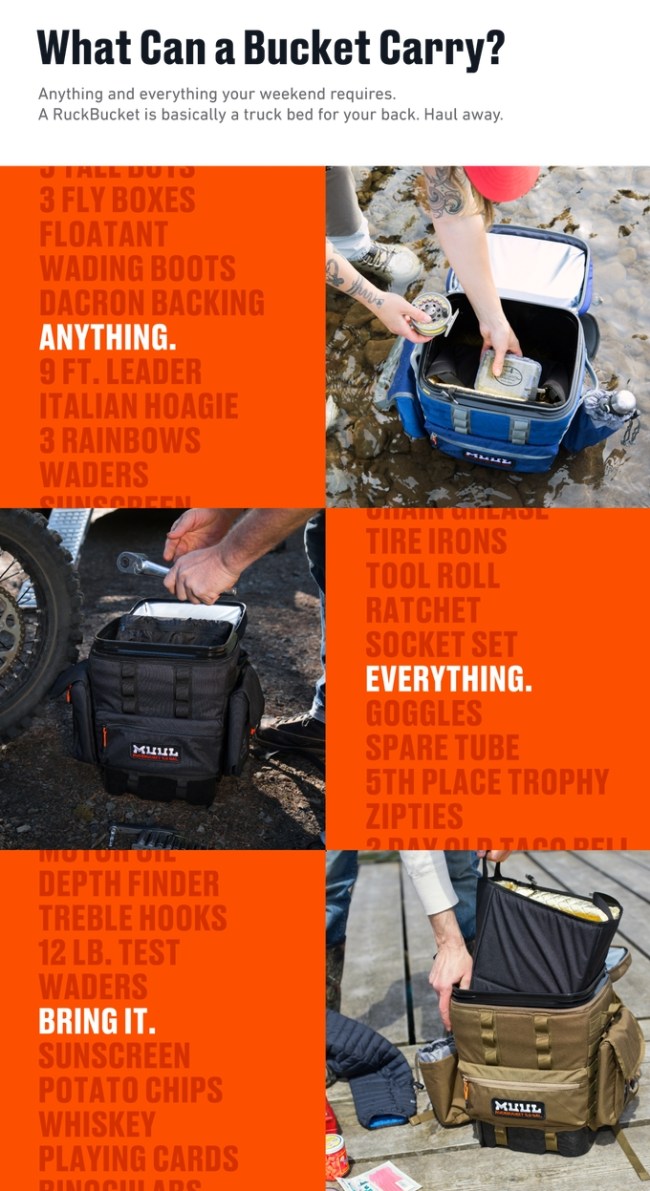