#Affiliate Partner
BroBible may earn a commission if you buy a product or service via links in this article.
by Cass AndersonMarch 18, 2019
Facebook Twitter Reddit Flipboard 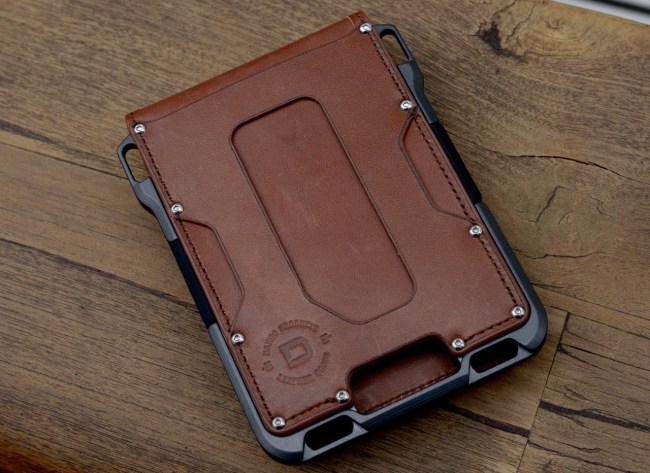 The tactical wallets from American-made Dango Products have been a personal favorite of mine for years and their new M1 Maverick Bifold Wallet is an absolute beauty.

This wallet comes in two styles, the standard M1 Maverick Bifold and the Spec Ops version which has a 10-in-1 multi-tool that’s built into the frame of the wallet and reduces the need to load up other everyday carry items in your pocket. This wallet is a heavy-duty item that’s both functional and stylish but it’s built in a sleek and slender way that means you don’t have to sacrifice any extra pocket space. 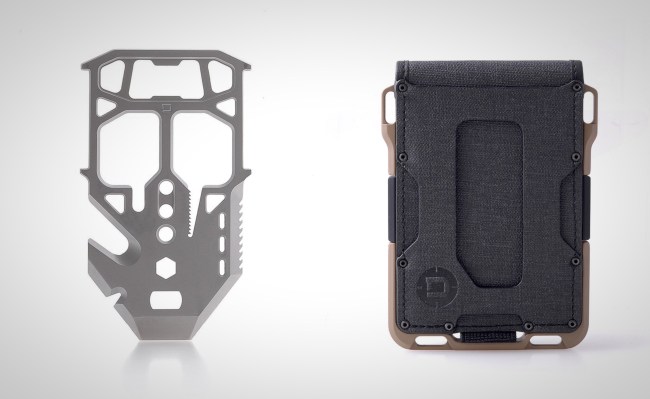 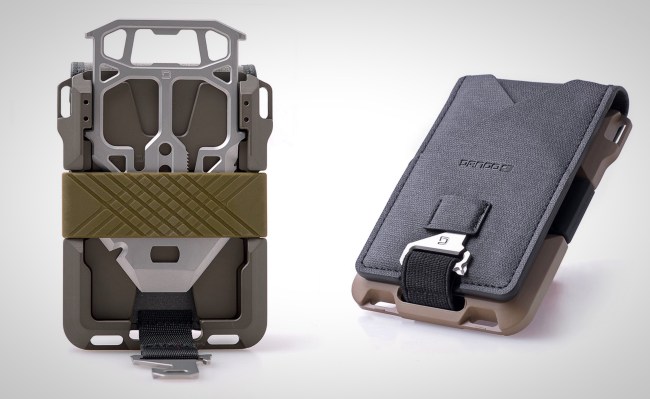 I spent years carrying a ‘George Costanza wallet’ that was clunky and took up way too much space in my pocket. After finally ditching that wallet and moving to a slimmer profile my life immediately improved and that’s exactly what you’ll get with the M1 Maverick Bifold Wallet. 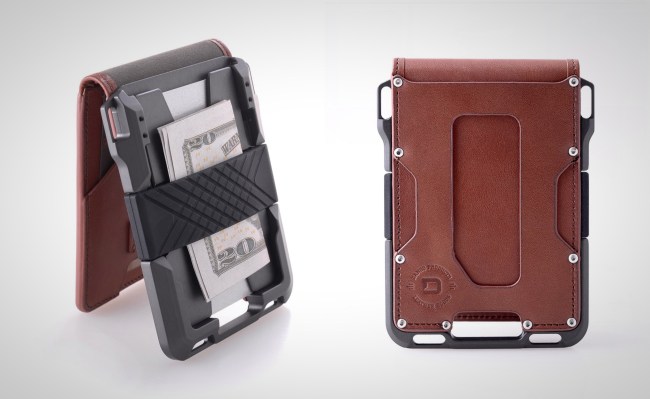 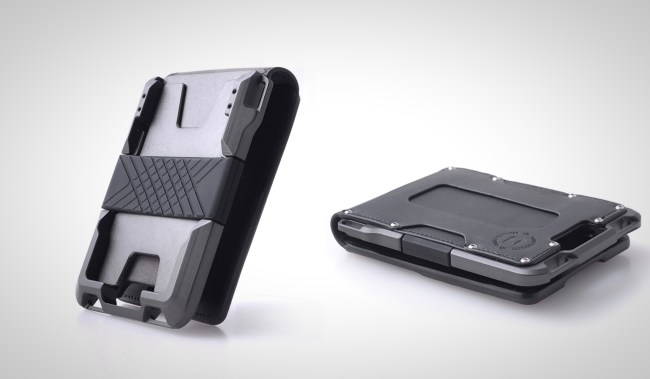 This wallet is Made in the USA, it features RFID-blocking technology to keep your credit cards safe from skimmers, and it has a maximum capacity of 14-16 cards + cash. Other notable features include a hardened synthetic and CNC machined and anodized aluminum frame, four loopholes throughout so you can attach keys or a lanyard, a key holster, and silicone cash strap. The Spec Ops model comes in Desert Sand and OG Green, and the M1 Maverick Bifold Wallet comes in Whiskey Brown and Jet Black. 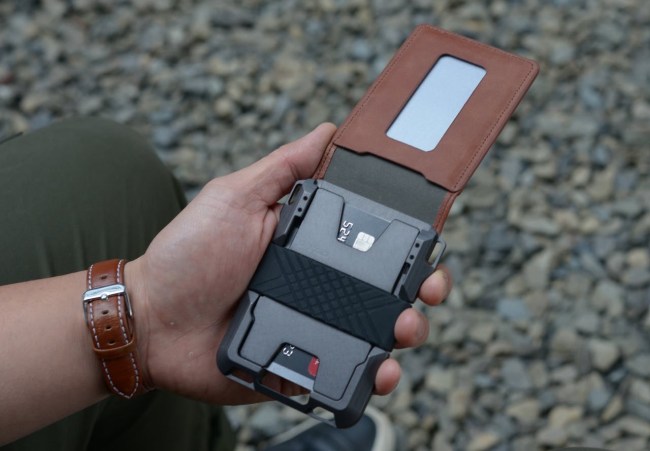 The M1 Maverick Bifold ‘Spec Ops’ Wallet with the built-in multi-tool inspired by armed forces and first responders costs a few bucks more than the one without ($40 extra for the Spec Ops version). You can shop both styles by following any of the links above or the ‘shop now’ button below!