Dope On A Rope Makes The Dopest Soaps 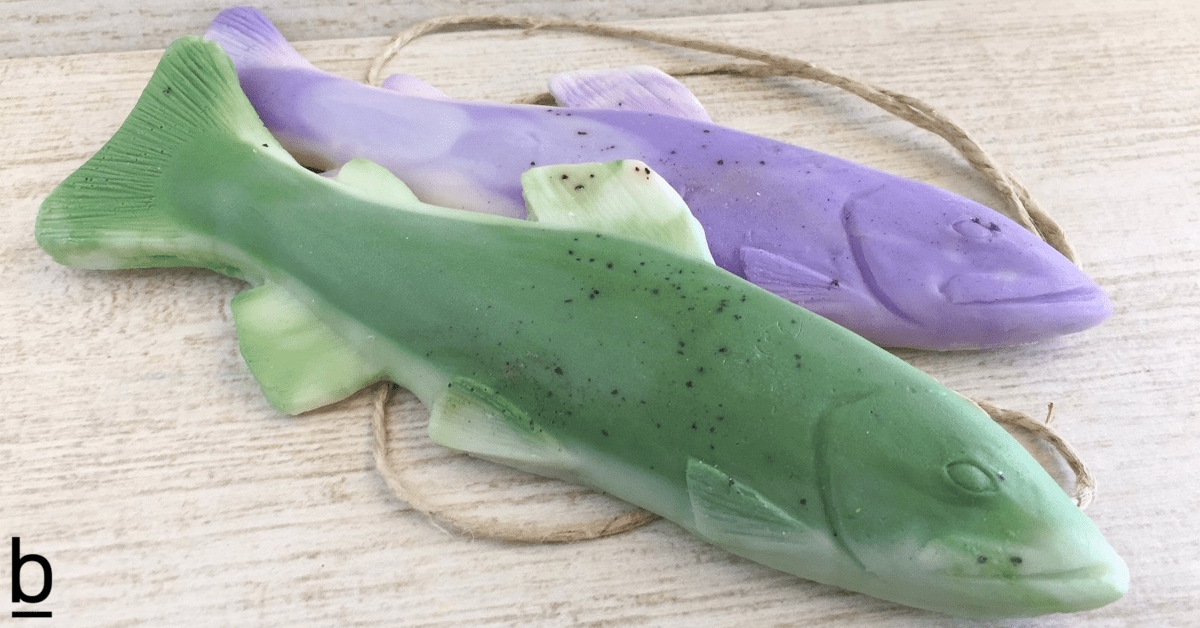 Soap is such a simple and stupid thing, so you get hyped when you see something out of the norm. When it comes to soap worth getting excited about, Dope On A Rope is in a league of its own.

Dope On A Rope was founded by a fire fighter, after a long day’s work he found himself wishing his shower soap was on a road so it wouldn’t drop so easy. So, founder Jason found a soap studio in Florida to hand make natural soap bars. After that, he decided fishing and marijuana leaves were the soap shapes the world needed.

So, Dope On A Rope Soap was invented. They’re high quality and awesome, check ’em out below and enjoy.

Trout Soap On A Rope by Dope On A Rope:

Hemp Soap On A Rope by Dope On A Rope: