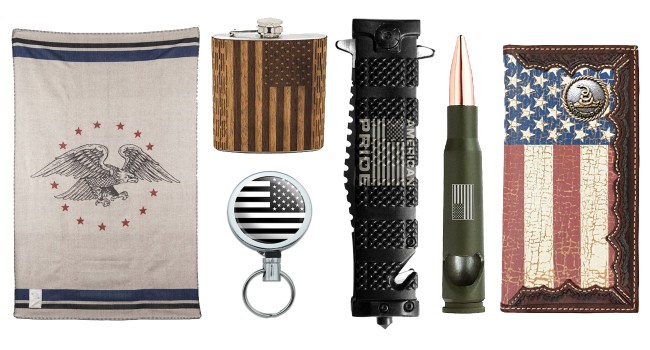 Patriot – “a person who vigorously supports their country and is prepared to defend it against enemies or detractors.”

There are many ways to defend and support the country and the cause. These five Everyday Carry items show loyalty, patriotism and good taste.