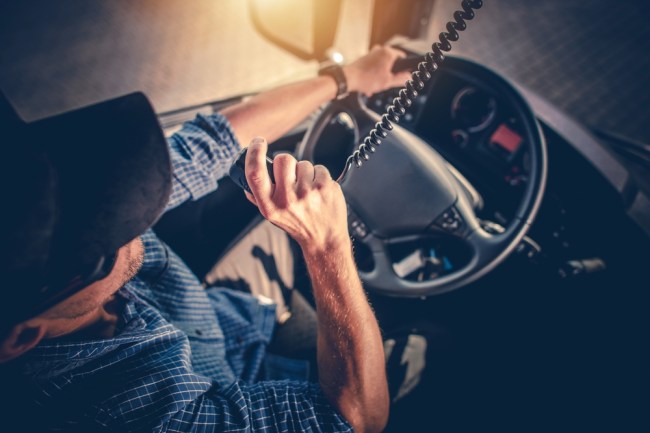 Crappy drivers put everyone in danger. We’re all on the roads and if someone isn’t taking care to drive with caution, or decides to drive under the influence or while sleep deprived then they put everyone in harm’s way.

There’s nothing more dangerous on the road than a sleepy driver. Ford knows this. And to combat this issue they’ve created a smart hat designed to save trucker’s lives by determining if they are sleepy and distracted.

This cap could save a truck driver’s life. SafeCap is designed to keep you awake and it was developed by Ford and Sao Paulo-based creative agency GTB. They’re conducting research to tell the difference between attentive and non-attentive driving. The hat uses sensors and a gyroscope to sense head movements. If a driver starts dozing off, it’ll wake them up with sound, light, and vibration. It’s estimated that 250,000 Americans fall asleep while driving each day. Ford is interested in making the hat widely available, but first it’ll need to undergo some additional testing. (via)

The technology behind this badass hat is wild. You can read all about it over on Fast Company if you want to learn more.