#Affiliate Partner
BroBible may earn a commission if you buy a product or service via links in this article.
by Cass AndersonJanuary 18, 2021
Facebook Twitter Reddit Flipboard 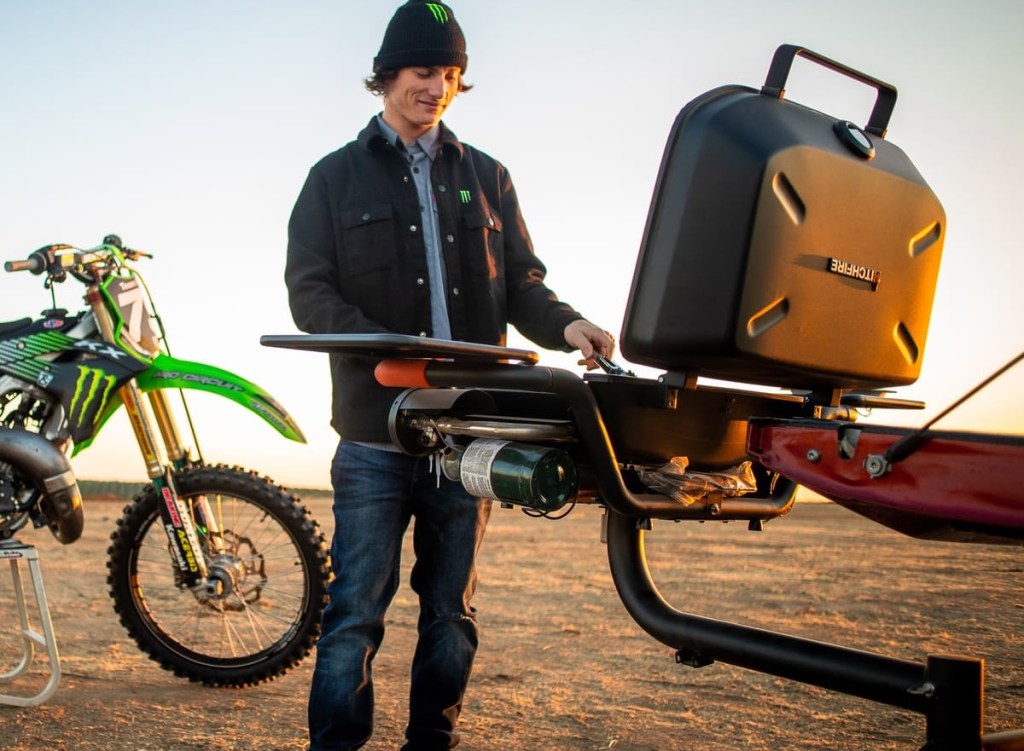 I grew up in the Boy Scouts and our camping trips were exactly as you’d expect but when I’d go camping with the family we’d always go all-out with the food. Lobster tails and steak by the campfire. It’s almost as if my parents took whatever money they might be saving by camping instead of staying in a hotel and spent it all on decadent food and wine. So when I see the incredible HitchFire Trailer-Hitch Mounted Grill it reminds me of childhood and firing up Surf-N-Turf at the state parks.

The ultimate tailgating and camping flex is a custom or high-end trailer but for the rest of us normal people who can’t afford a second mortgage on a sick camper, there are still plenty of ways to live the luxurious life. The HitchFire Trailer-Hitch Mounted Grill ($449) is one of those luxuries that cost maybe half of what your tent or sleeping bag might cost. I’m not saying it’s cheap, it’s not, those other camping essentials can just be expensive AF.

The Forge 15 HitchFire Trailer Hitch-Mounted Grill ($449) takes all of the power and versatility of the propane-powered gas grill in your backyard and takes it on the road with you to tailgates, camping grounds, the lake, concerts, and more. Let's check it out: 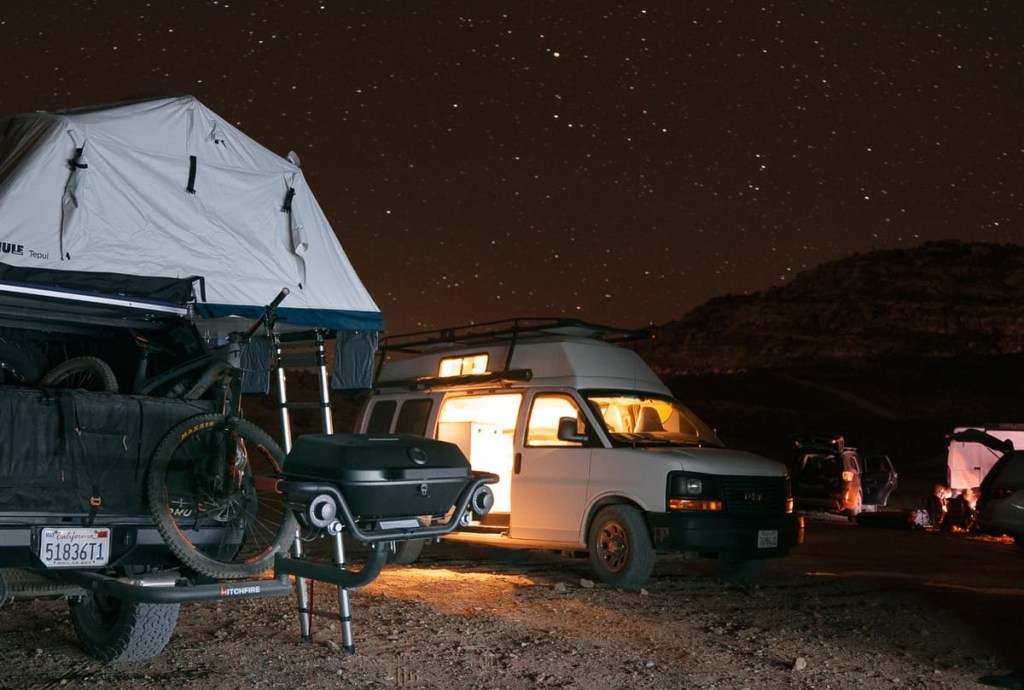 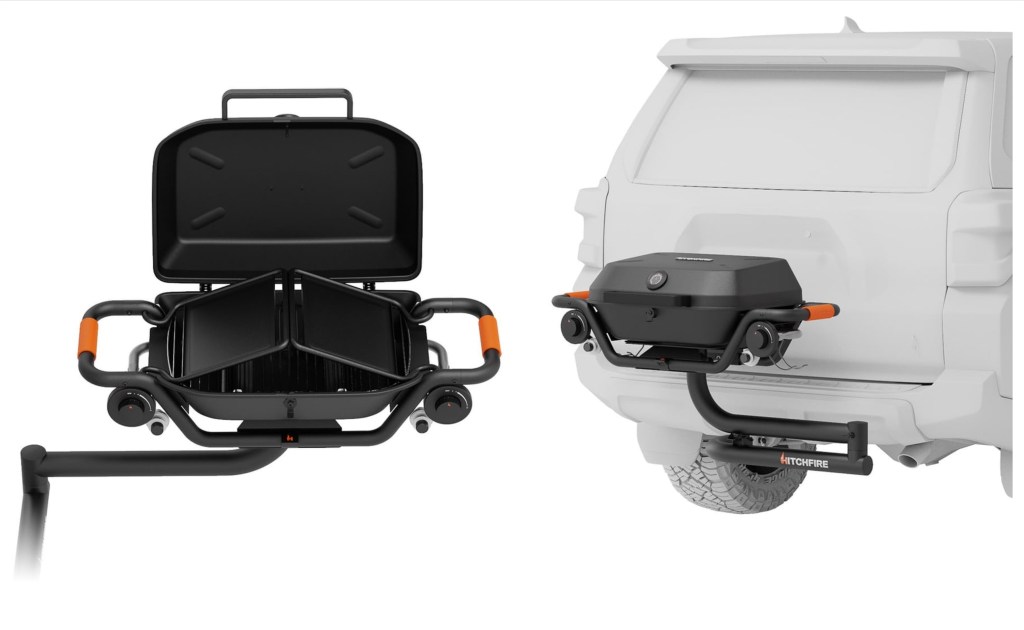 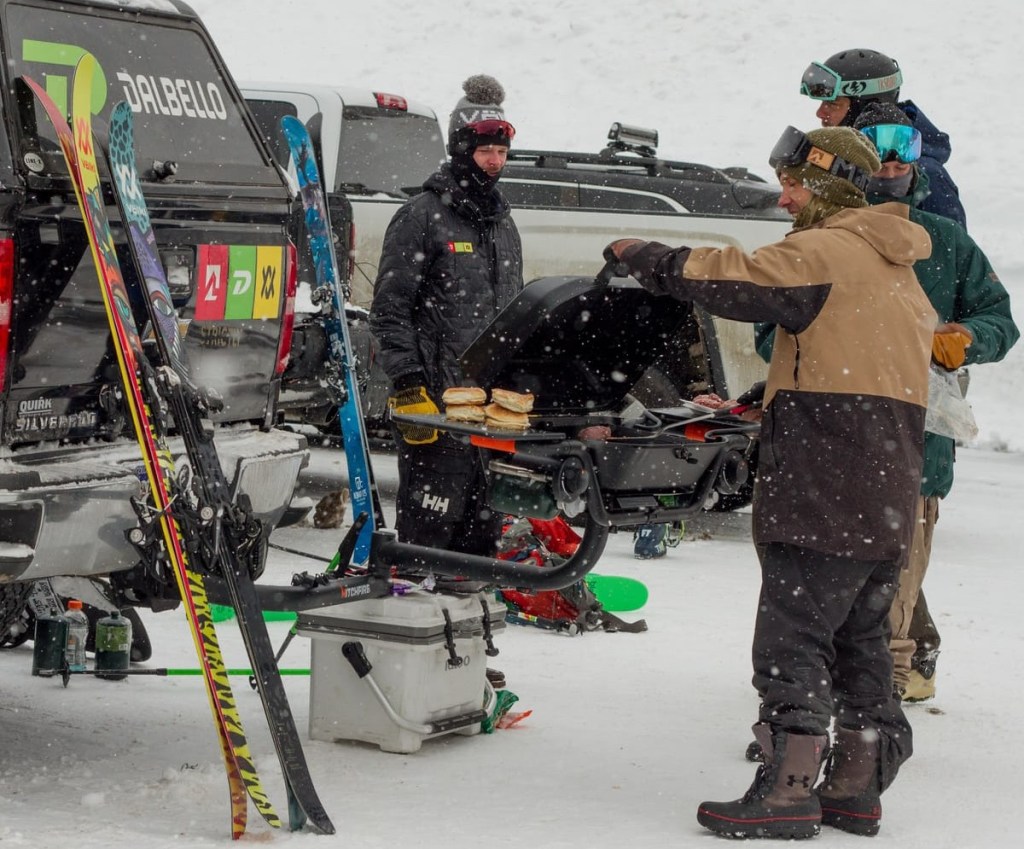 Full features of the Forge 15 HitchFire Trailer Hitch-Mounted Grill ($449) include:

If you want to purchase the Forge 15 HitchFire Trailer Hitch-Mounted Grill ($449) today you can follow any of those links above or hit that ‘shop now’ button below! But this one is going to sell out quick before Spring brings Camping SZN nationwide so act fast if you’re interested!