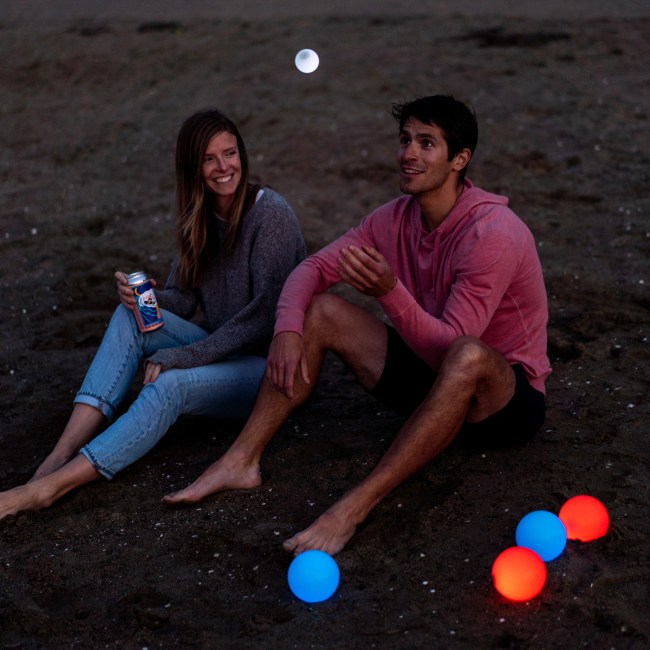 When it comes to beach games, for me, it doesn’t get better than Bocce Ball. I have hazy but fond memories of playing Bocce Ball on the beach (to a score of 200) at an all-inclusive resort in Punta Cana on my senior year spring break of college. It’s the game we’d throw down on in the Summer, Spring, Fall, and Winter while growing up on Siesta Key, Florida. Today, I’m here to introduce you to the Playaboule Light glow-in-the-dark Bocce Ball kit which you can save over 31% on today.

These Bocce balls come in a set where the LED lights inside of each ball light up for up to 15 hours, meaning you can play all night long if you want. Each of the 3″ diameter Bocce balls is made to the Official Petanque size, a French version of the game where the balls are just slightly smaller than regulation Bocce size, and I actually prefer this size to be honest. 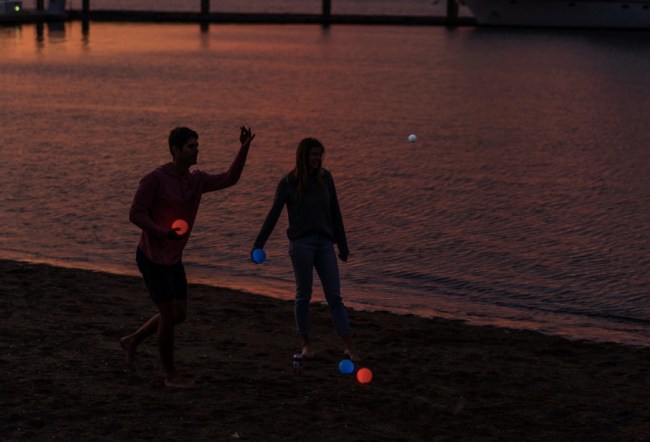 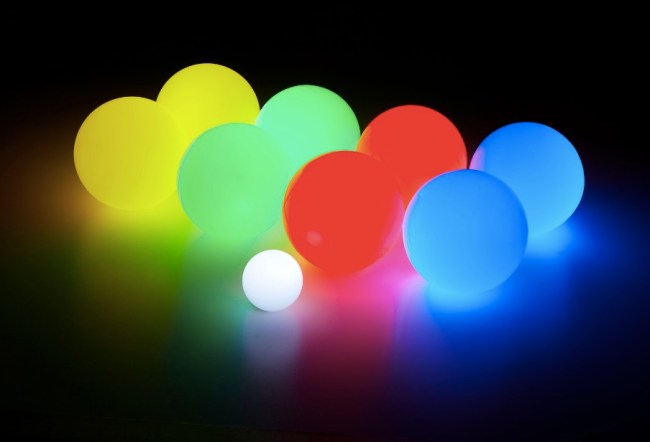 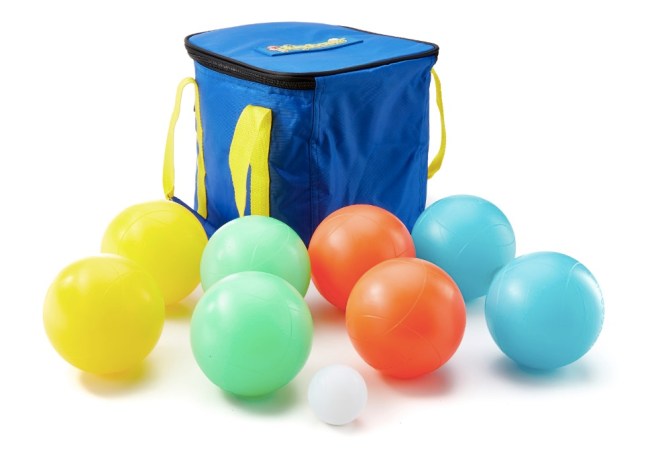 Since 1996, Playaboule has been the OG Bocce Ball distributor in the US. With their unmatched experience, they’ve taken this classic (and addictive) lawn game and upgraded it with glow-in-the-dark lighting — so you can keep playing long after the sun goes down, whether you’re out on the beach at dusk, or showin’ off at the neighborhood block party. The balls are made from durable and translucent resin material, housing LED lights that last up to 15 hours, letting you play as long as it takes to finally break that tie.

Want to save over 30% on your new glow-in-the-dark Bocce Ball set today? Just follow the link below!