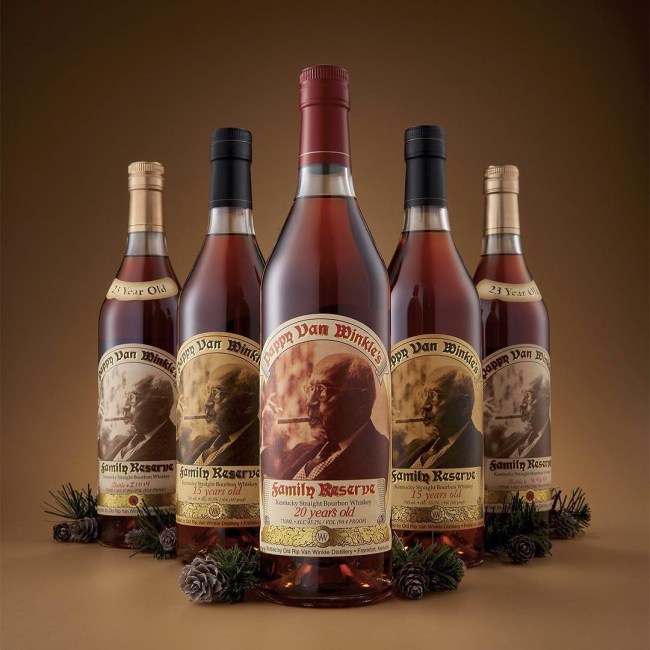 If you like the finer things in life, it’s impossible to forget your first sip of Pappy Van Winkle. I can tell you everything about the first time I tried Pappy: San Francisco. September 2015. Harris’s Steakhouse, on a Saturday night before a massive feast on a bone-in rib eye. Dining for the first time with a new friend (…now a close friend) before a forgettably bad 49ers game, we eyed the whiskey list and it stood out like a sign from the heavens.

We didn’t even baulk at the price tag.

It was our first libation of the night and damn if it wasn’t an unforgettable one. The next few moments were two men being baptized in awe of something special: A glass of flavorful, undeniably smooth 20-year-old Pappy Van Winkle, neat. It was liquid art – a truly joyous sipping experience. The flavor is uniquely its own, incomparable to others.

In that moment, I understood the cult of Pappy Van Winkle. It was an epiphany: I get why states like Virginia run lotteries for the rare hooch at their ABC stores and why people wait in lines early in the morning for the stuff on the day a shipment comes in.

Like all fine things in life, it’s worth it.

Bottles of Pappy Van Winkle can fetch a price in the thousands of dollars. In the spirit of the season, our friends over at Huckberry have a wonderful tradition this time of year: They give away free Pappy to a couple of lucky customers.

This year they’re upping the stakes in a huge way, giving away FIVE bottles Pappy:

Sasquatch. Nessy. Pappy. Each of these legends are rarely spotted in the wild. But here at Huckberry you can count on a Pappy sighting at least once a year. That’s right our 5th Annual Pappy Van Winkle Giveaway has returned and this time we’re upping the ante and giving away not one but five bottles of this highly sought after, jealousy-inducing bourbon. Every order for the next five days is a chance to win. Out in the world, bottles can run into the thousands, so winning a bottle just ’cause you bought some socks is an opportunity rarer than a unicorn.

All you have to do is go buy something between December 2nd and Thursday, December 6th over on Huckberry. Pretty cool that you can potentially toast the holidays later this month with one of the best whiskeys in the world just because you picked up a new minimalist wallet or upgraded your pair of gloves for ski season.

How about a couple recommendations?

The Norlan Glass for sippin’ delicious whiskey. It’s designed to “scientifically enhance” your whiskey’s aroma and gives it a mellower, more expressive taste. 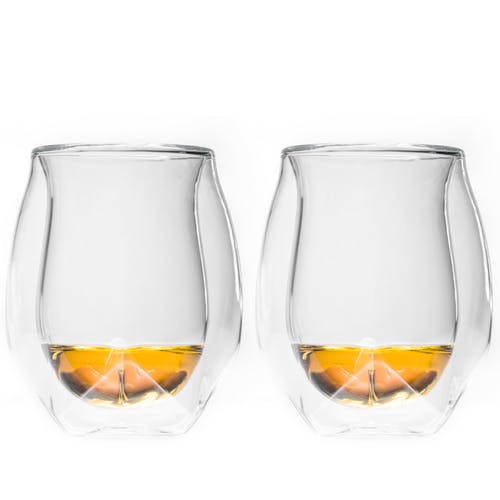 Minnetonka Pile Lined Hardsole Slippers – Best slipper upgrade I’ve had in years. These things are like pillows for you feet. 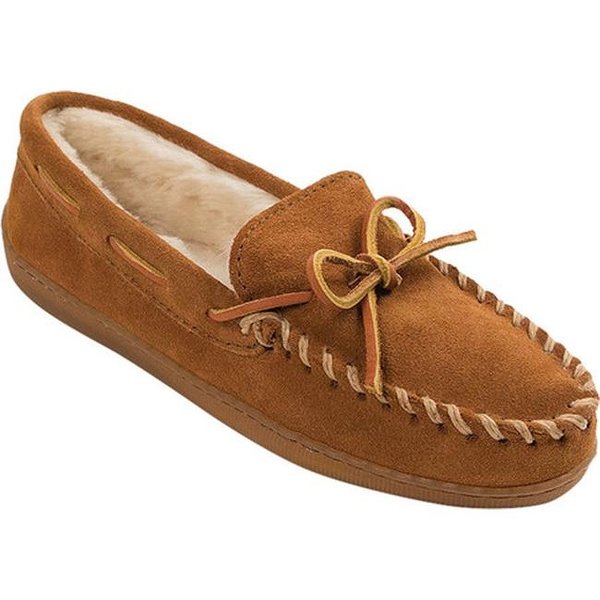 Something every Bro needs before an outdoor adventure. 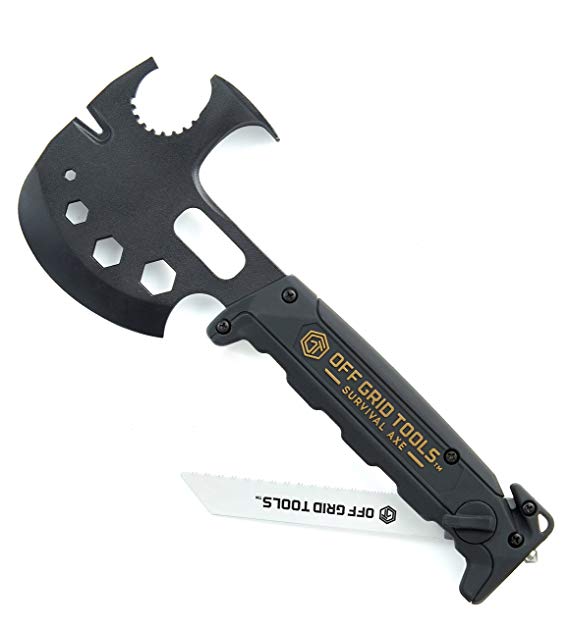 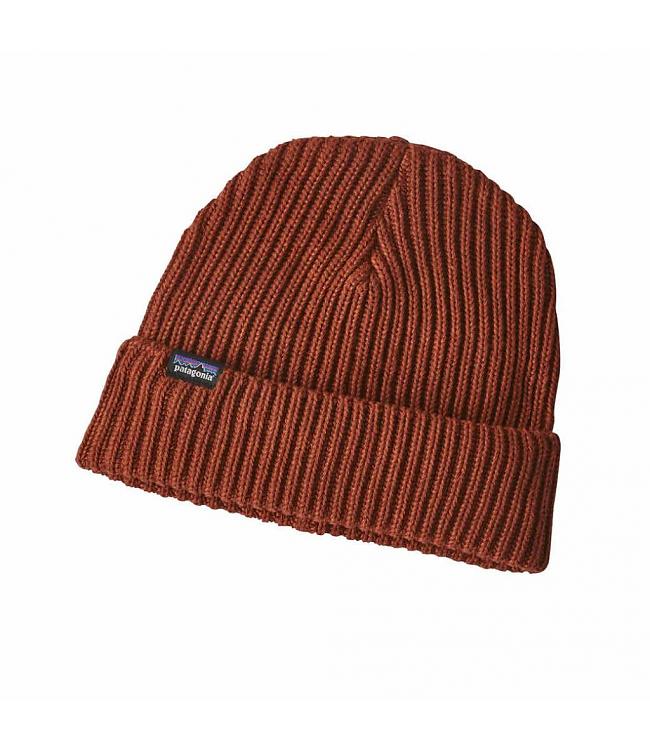 I dream of having a bathroom that smells like Yosemite. 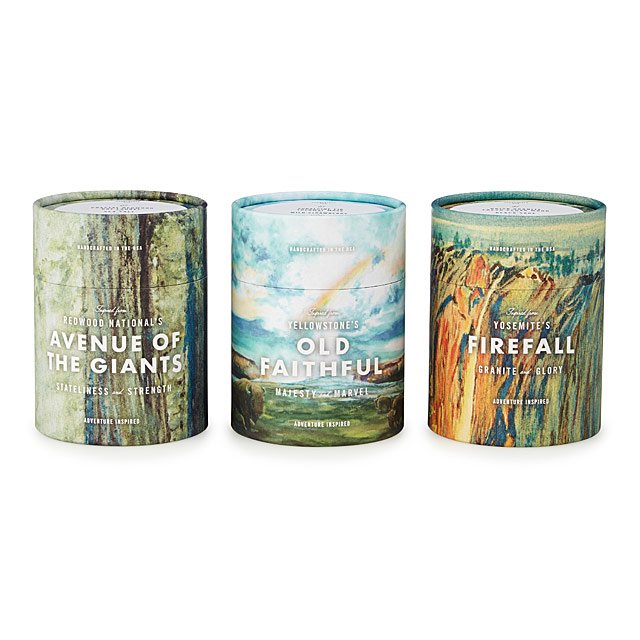 I love the idea of making my own hot sauce but have no idea where to start. 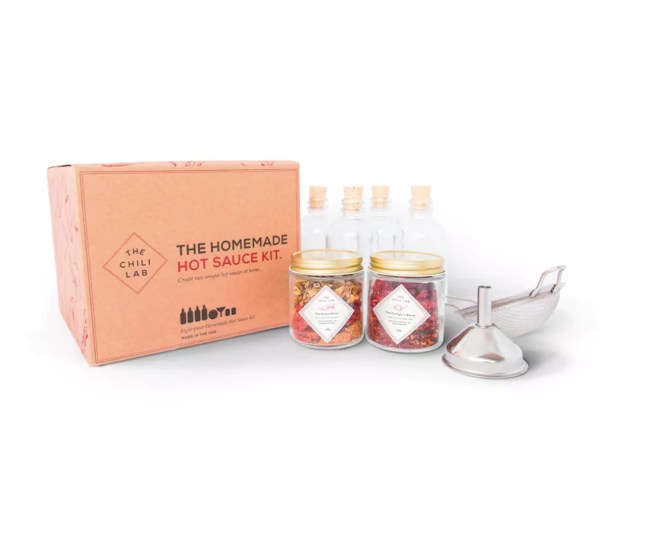 All Tevas are the coolest Tevas in existence… But these down-filled sleep bags for your feet? THE COOLEST. 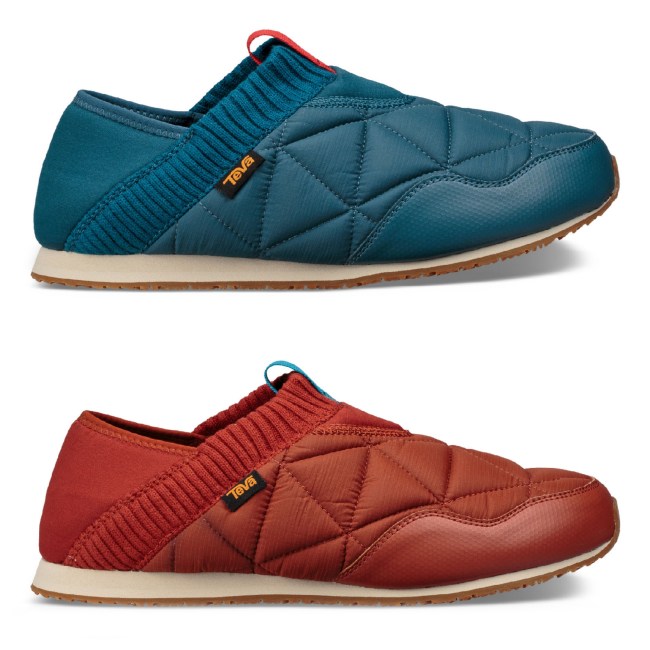