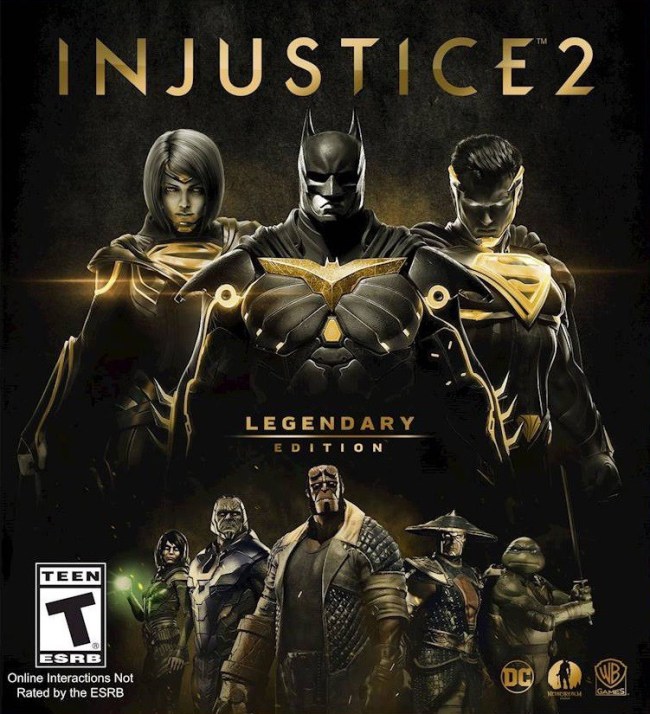 Well, well, well. Lookee here. The day after I share a list of all the upcoming video games set for release in March (and there are a lot), I get thrown a nice little curveball in the form of Warner Bros. Interactive Entertainment announcing the upcoming release of Injustice 2: Legendary Edition.

That’s right. The video game many of us bought back in May of 2017 and asked us to shell out dozens of dollars for DLCs, is now getting re-released with an edition of Injustice 2 that I, and I am sure many others, would REALLY liked to have been offered less than a year ago.

Of course, I am still going to buy the Injustice 2: Legendary Edition because the game is just that fun and I want to check out all the new goodies, of which, thankfully, there appear to be many. 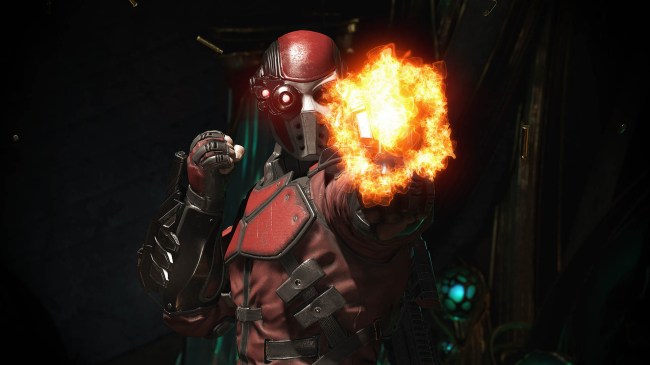 Here’s some idea of what you will get…

— New gear items for every character.

— The character level cap will be increased to 30, at which you receive a new Augment Slot.

Injustice 2 is the super-powered sequel to the hit game Injustice: Gods Among Us that allows players to build and power up the ultimate version of their favorite DC characters. Featuring a massive selection of DC Super Heroes and Super-Villains, players can personalize iconic DC characters with unique and powerful gear earned throughout the game. Additionally, for the first time, gamers can take control of how their characters look, fight and develop across a variety of game modes.

Pre-Order the Xbox One Version Here