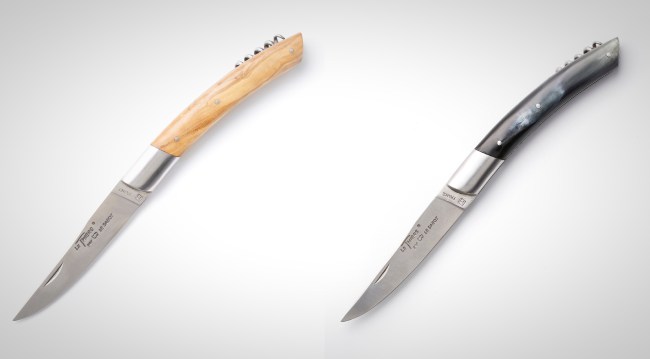 For around 600 years, the town of Thiers, France was the epicenter of knifemaking in Europe. This is where all of the finest blades were crafted for centuries and this tiny town held all the secrets when it came to manufacturing the perfect blade.

Flash forward to a few decades ago and in 1993 the ‘Brotherhood of the Thiers Knife’ was formed and the mission was to pool their collective knowledge on knifemaking dating back 600 years and create the perfect knife. What resulted was the Le Thiers pocket knife from Au Sabot and it’s quite possibly the perfect knife construction.

The Le Thiers pocket knife is characterized by it’s sturdy and simple design of two handles, two steel liners, blade, and spring. There aren’t a bunch of extraneous moving parts to break while you’re using it and this knife won’t wear down over time. There are three models with gorgeous handles: Manche Corne, Manche Bois De Rose, and Manche Olivier. 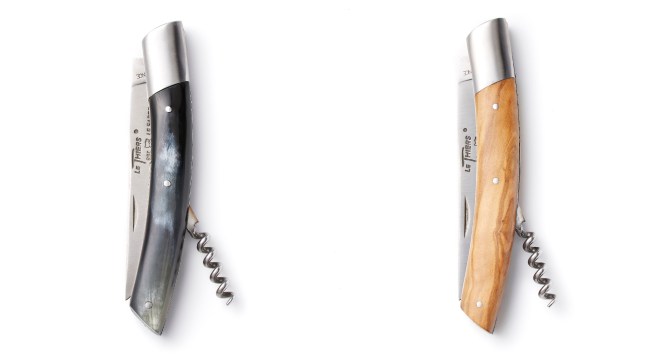 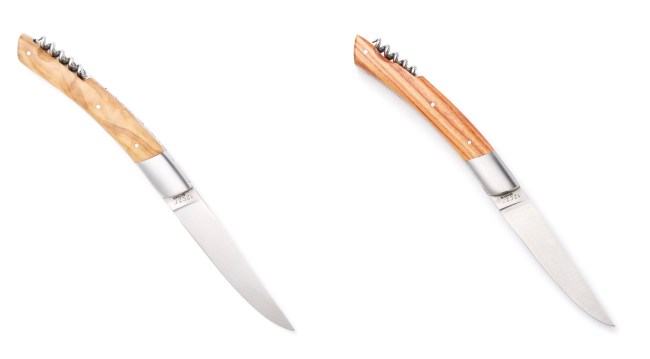 — Signature Le Thiers double-wave design with maker’s marks designating it an official Le Thiers knife
— Carbon steel blade is strong, retains its edge well, and is easy to sharpen
— African buffalo horn handles each have a unique pattern
— Corkscrew set into the handle, great for opening wine at picnics and campsites
— Made by hand one at a time in Le Thiers, France

You can shop all three styles of the Le Theirs pocket knife by Au Sabot if you follow the ‘shop now’ link below. All three are on sale at the moment and you can save 30% if you act soon!