15 Great Deals On The Most Popular Men’s Cologne 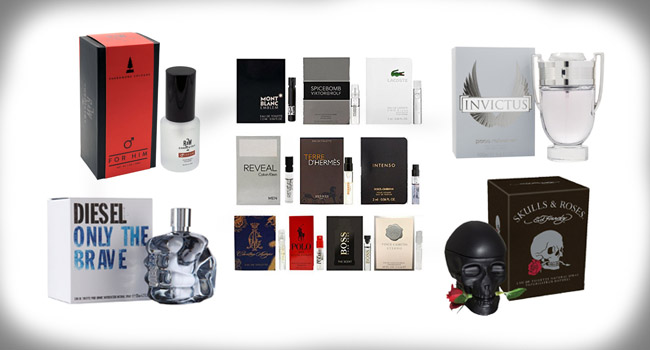 Bros, let’s talk men’s cologne. Now, I know this is a touchy subject because cologne is such a personal thing. Which scent you like, how much you like to wear, when you like to wear it… all of these are so subjective, and I can’t tell you how to live your lives. But what I can do is give you options. And so that’s exactly what I’m going to do.

The following list of men’s cologne ranges from expensive designer colognes to the sort of cheap colognes that remind the ladies of a working man like their dear old dad. Some are strong, some subtle. Some are designed to fit your “brand,” while others are there just to add a hint of freshness. There is something for everyone here, but the one thing they all have in common? They’re all very highly rated and thus, here are some solid deals on 15 of the most popular men’s colognes. 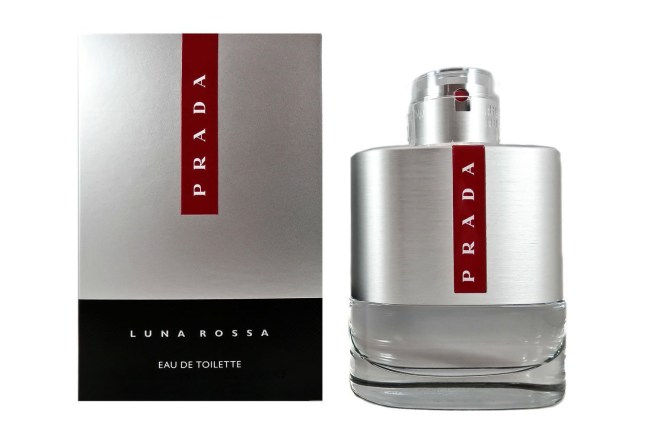 Featuring a main note of lavender, this offering from Prada was named after a sailing team in the 2012 America’s Cup and fittingly is designed to convey a scent reminiscent of sailing on the sea. It’s an expensive designer brand, classy, elegant and fresh. 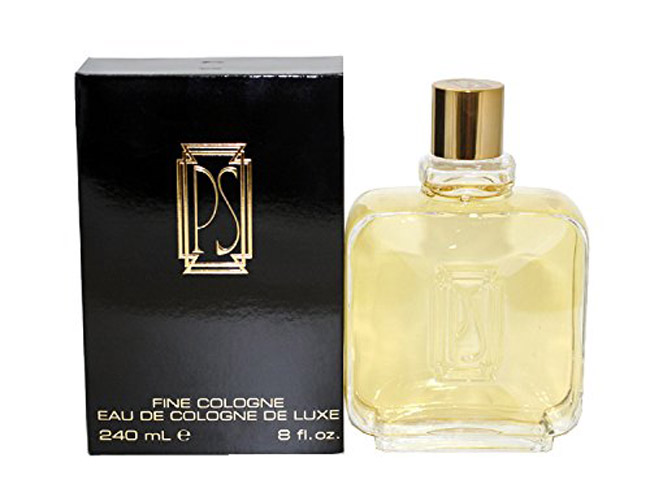 Most colognes on this list are Eau de Toilette, which means that they contain 5-9% volume of perfume oil. This cologne however is Eau de Cologne, which is only 2-4% perfume oil and thus subtler, so if that’s what you’re going for, this may be the cologne for you. Floral and citrus scents are meant to invoke a natural musk that enhances your natural masculinity. 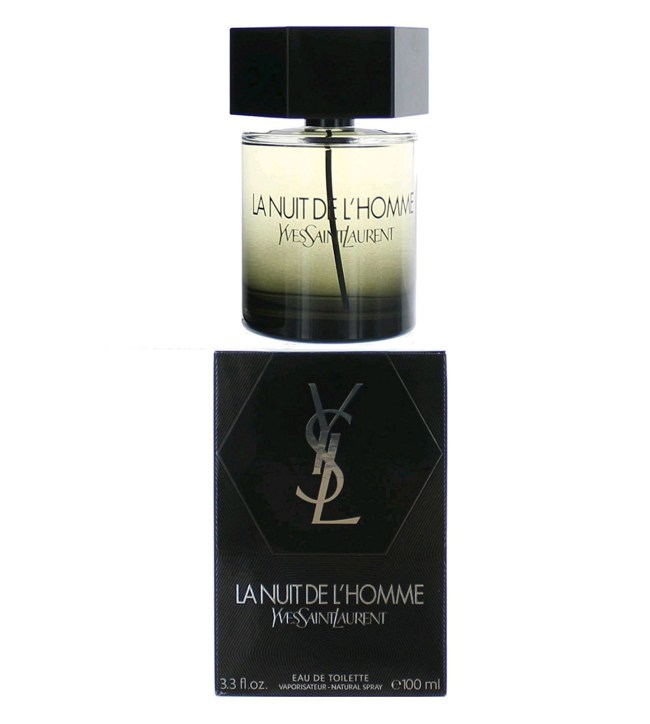 Listen, once French starts getting thrown around, you know you’re in classy territory. This offering from YSL promises to be “deep, mysterious and sensual” and at its price that promise better be kept. Is it? Well, 77% of people who reviewed this on Amazon gave it a full five stars. 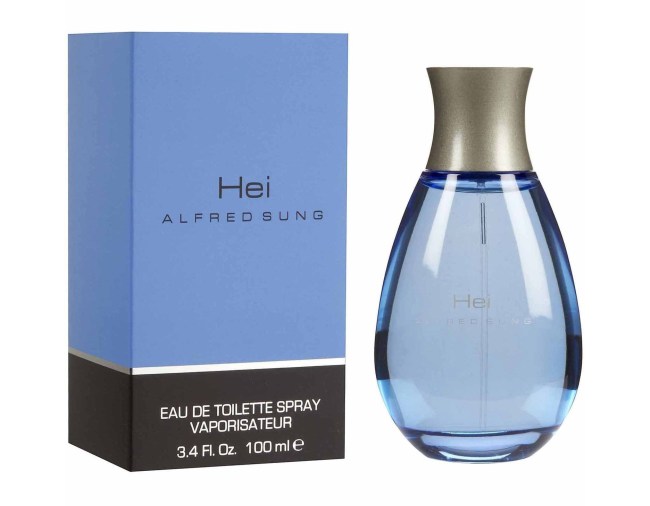 This is a great alternative to more expensive designer brands. Providing a fresh, clean scent meant to invoke a “green” feel, it’s recommended for daytime use, and offers class and sophistication you’d normally have to pay four to five times more for.

Diesel Only The Brave 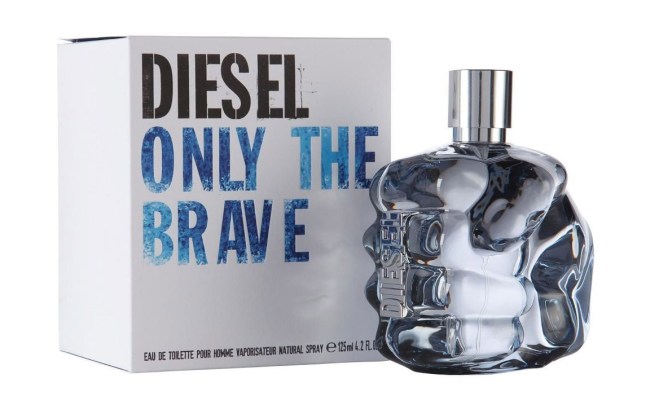 Look, you can tell just from the name and the bottle what you’re getting here. This is a bold statement cologne. You’ve gotta have a certain attitude to wear this, but that’s what makes it just right for the person who has that attitude. Your cologne is an extension of you, and if that’s confident and bold, then this is for you. 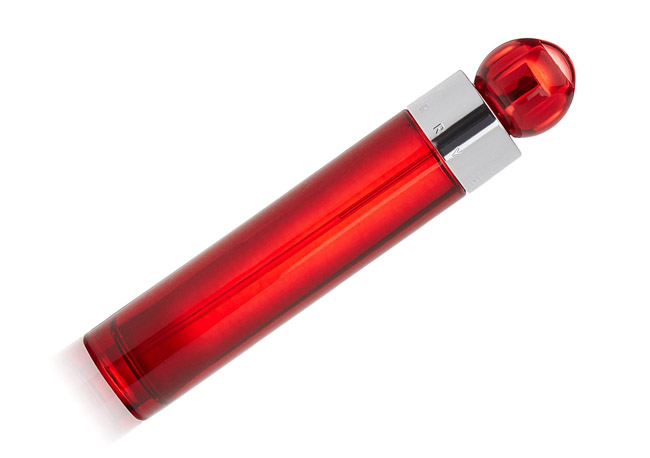 This is another great alternative to more expensive brands. Featuring a clean, citrusy aquatic scent, it later evolves into something spicy and oriental. It’s a little bolder, but again, if that fits your personality then you’re golden. 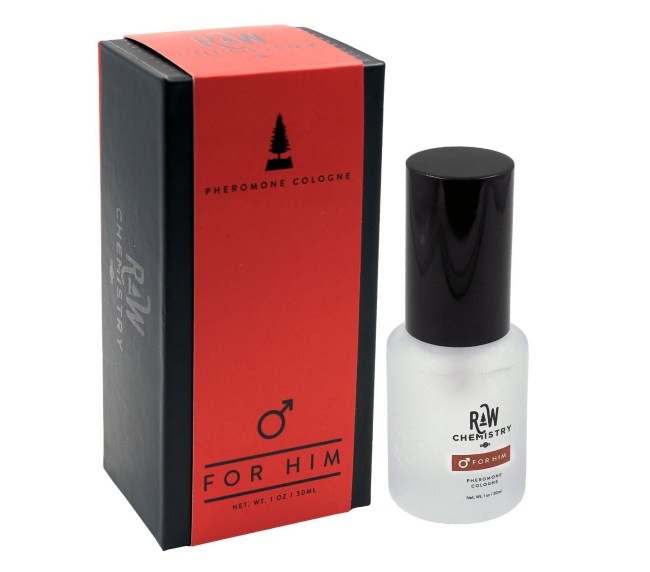 Look, you know what this is. It’s a cologne specifically designed with human grade (!) pheromones that attract women. That’s its entire reason for being. Perhaps not surprisingly, it is Amazon’s number one best seller in men’s colognes. Hey, listen, it won’t hurt to try, right? 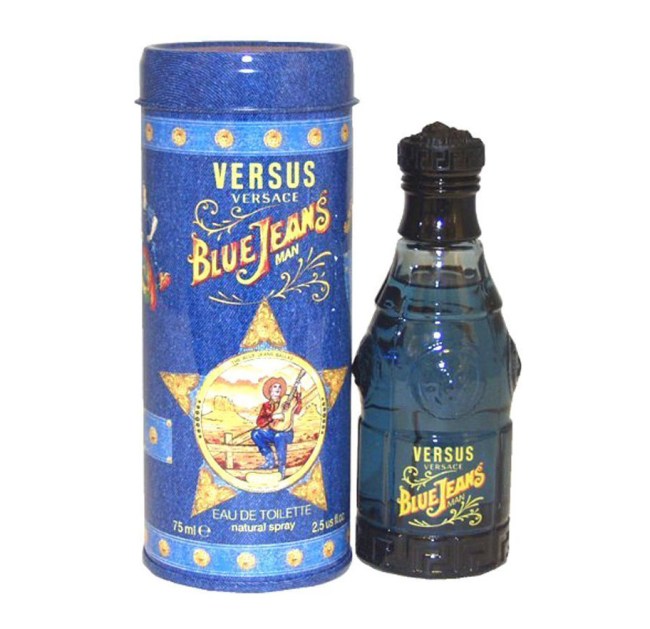 Featuring an oriental, woody scent, this offering from Versace is both bold and casual, an intriguing contradiction perhaps best summed up in its name: Blue Jeans. Or perhaps even better by its full, formal name: Versus Blue Jeans. It’s a scent for a dude who wants to relax yet stay stylish and sexy at the same time. It’s a scent for a dude who just wants to spend the weekend with his lady in his blue jeans. 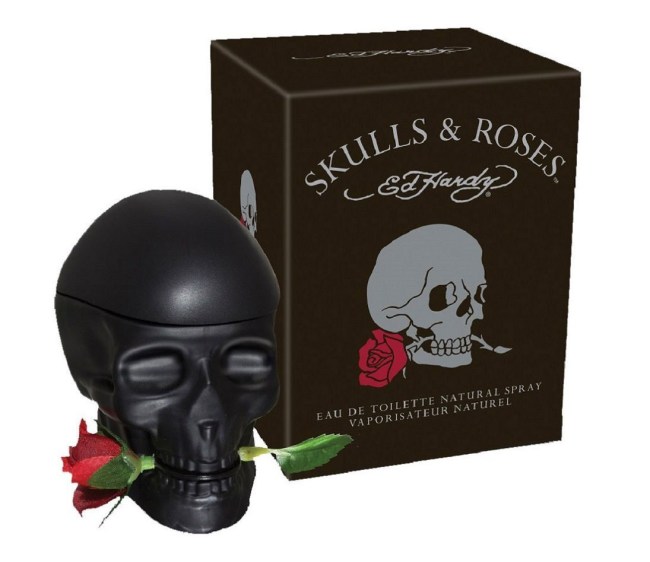 Now this is a cologne that makes a statement about who you are. You can’t rock Ed Hardy without being, well, the kind of bro who rocks Ed Hardy. You know who you are. This is the cologne made specifically for you. And made well, as not only does this carry an 83% five-star satisfaction rate on Amazon, it is the only cologne – I repeat, the only cologne – on Amazon with zero one-star reviews. That’s strong. 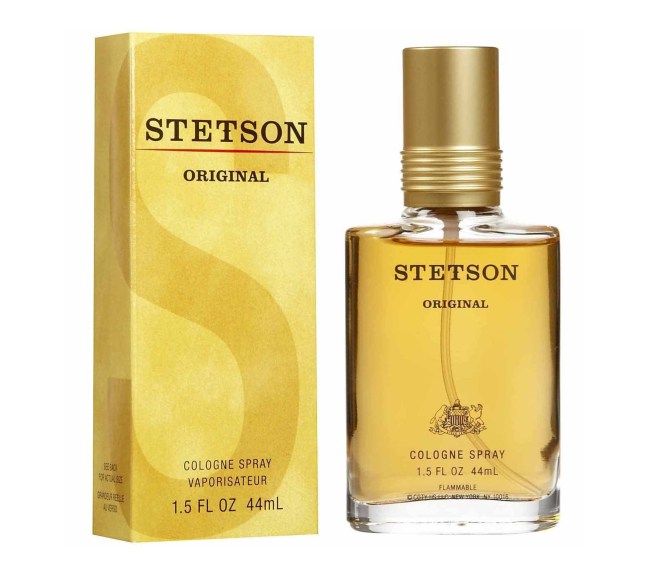 This is an old classic, costing less than most on this list, but I’m gonna let you in on a little secret: a lot of women like this more than the expensive stuff. Why? It reminds them of a man, like their dad, who was actually a man to them. Tough, protective, hard-working. It reminds them of a time they felt safe and loved unconditionally. It reminds them of home. And that is an extremely powerful thing. Just think about it. 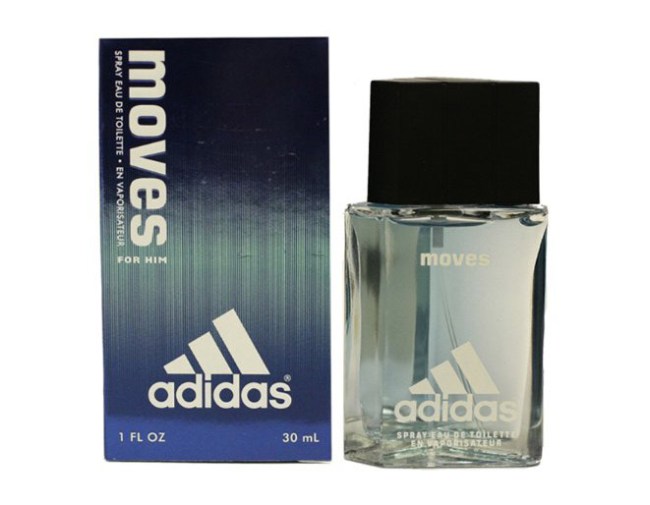 A cologne by Adidas? Yes, a cologne by Adidas. Described by one reviewer as “light, fresh and airy,” it perhaps unsurprisingly is a perfect cologne for active dudes who don’t want to, you know, smell like active dudes all day long. And with a 4.7/5-star average on Amazon, it also happens to be one of the highest rated colognes of all. 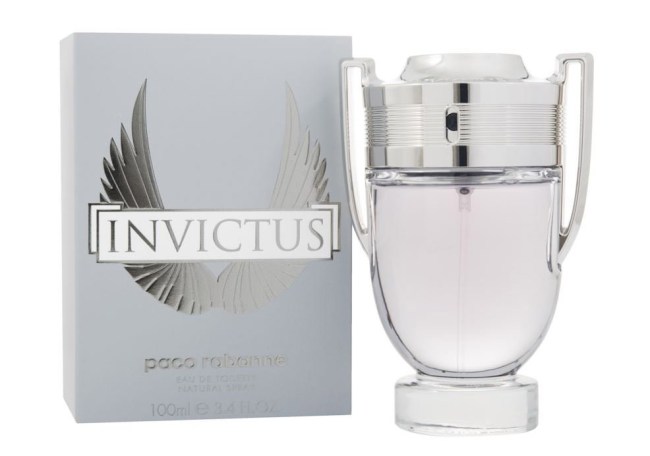 The official description is so good that I simply cannot top it:

“The scent of victory, the essence of heroes. A daring smash-up of freshness and heat. Marine and grapefruit flirt with the warm breath of gaïac wood and ambergris. Ecstatically addictive, a powerful stimulant. In it to win.”

The scent of victory! The essence of heroes! How are you gonna beat that? Well, judging by its 85% five-star satisfaction rate, you aren’t. 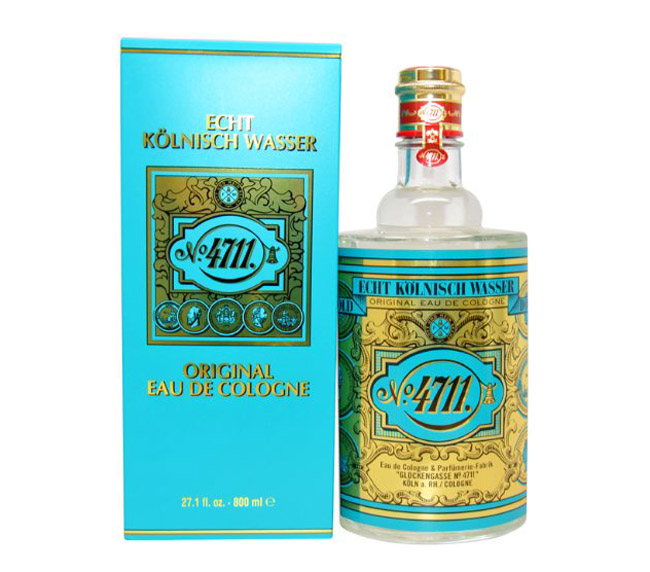 As an Eau de Cologne, this German import is subtler and doesn’t last all day and all night, great for people who just need a splash for a couple of hours. But since it also comes in an incredible 27oz bottle you don’t have to worry about it running out any time soon either. Oh, and one more thing: this forever lasting cologne is the highest rated cologne on Amazon. 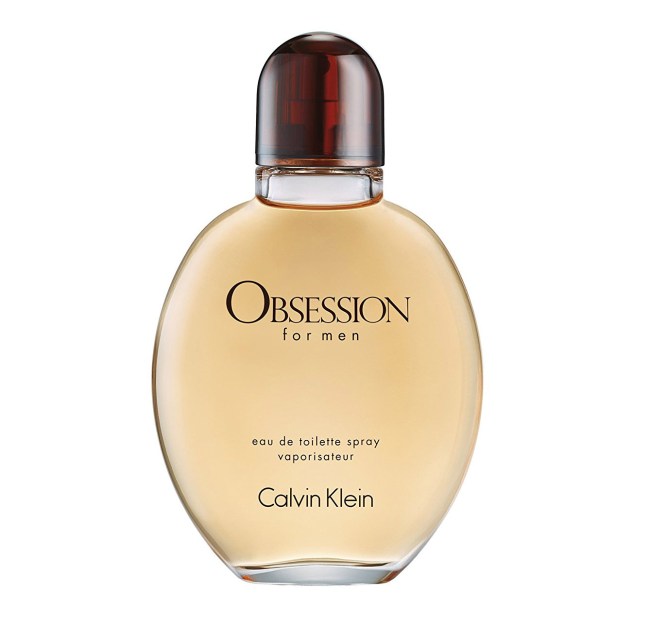 Again, the official description is so good, I have to share it here:

Hell yeah! Of course, the Calvin Klein name doesn’t hurt. If you’re gonna go designer brand, this is a good way to go. 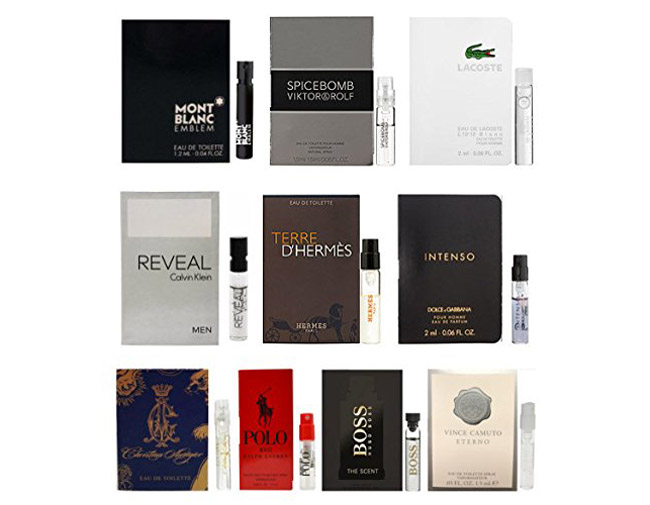 This might be a little bit of a cop out, but what the hell, I figure that cologne is such a subjective thing that it might be a good idea to try something like this. It’s 10 vial-sized (0.03-0.06oz) samples of 10 high-end colognes ranging from Calvin Klein to Polo to Hugo Boss. Pick this up if you’re completely unsure of where to turn even after reading through all these options (I’m not mad. Really…) and personally find the right cologne for you.