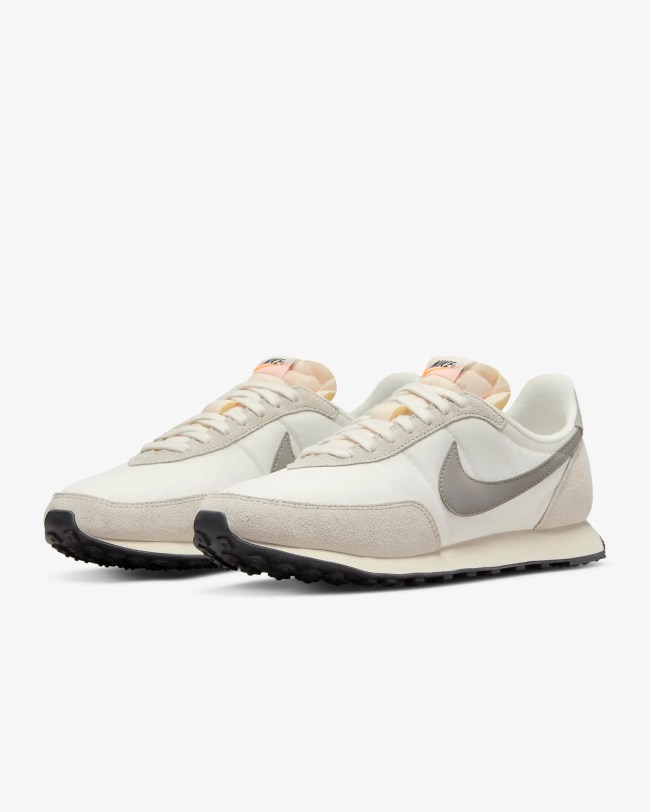 One of the best books I’ve read in the last couple years is Shoe Dog, Nike co-founder Phil Knight’s memoir. In the book, Knight carves out Nike’s spirited history from the beginning, giving a new perspective to how much grit, determination, and flat-out luck went into building The Swoosh empire.

One of the shoes that’s paramount to sneaker history is The Waffle Trainer. As the story goes, Knight developed the shoe in the early ’70s. His college track coach, University of Oregon by running coach Bill Bowerman, was experimenting with developing running shoe soles with a waffle iron. The college’s track just went from cinder to an artificial surface. The goal was to develop a running shoe that could handle different running surfaces off a formal running track – macadam, cinder, sidewalks, pavement, dirt, gravel, stones. The waffle iron helped the shoe develop a track spike-like tread without actually having spikes, helping the runner grip the surface. Bill Bowerman’s wife, Barbara, recalled her husband’s “a-ha!” moment like this:

“When one of the waffles came out, he said, ‘You know, if you turn it upside down – where the waffle part is in contact with the track – that might work.’ So he got up from the table, went to his lab and got two cans of whatever you pour together to make the urethane and poured them into the waffle iron. “The end product was a running shoe without heavy spikes.”

In 1973, while orders for the shoe were ramping up worldwide with the running community, Phil Knight took the Waffle Sole to the Honolulu Marathon. From there, it became a full-blown sneaker phenomenon, leading to a rich legacy of Nike R&D and sneaker product development.

If you’ve ever wanted to own Nike’s modern interpretation of this timeless sneaker, now’s a good time to make moves. The Nike Waffle Trainer 2 has a classic vintage look that holds up with practically any outfit. Like a Stan Smiths, Vans, or Rebook whites, they’re effortlessly cool.

While supplies last at Nike.com, you can currently snag a colorway in Sail/Light Bone/Coconut Milk/Medium Grey for only $49.97 – that’s 50% off the sticker price.

Here’s where it gets even better: If you’re a Nike.com member, you can sign-in and use the code STYLE20 for an additional 20% off + get free shipping. 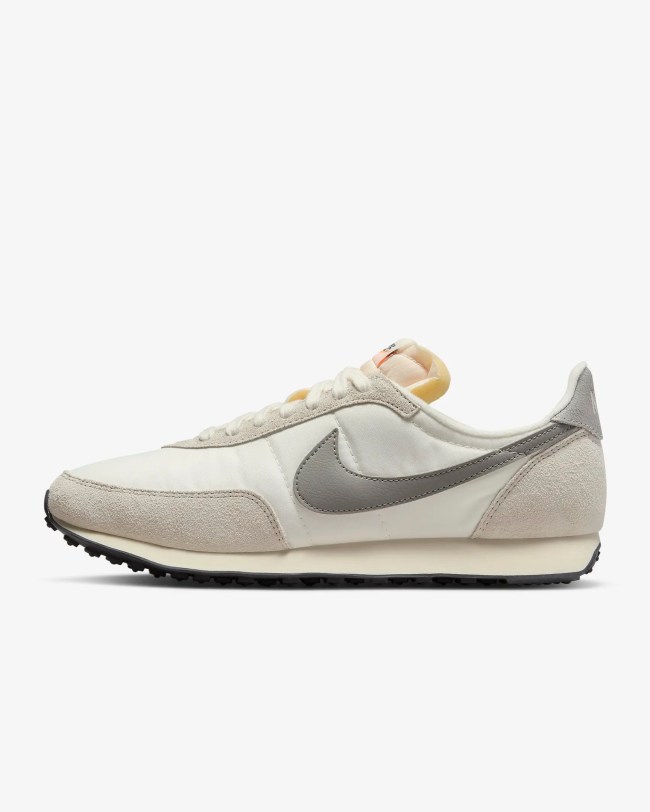 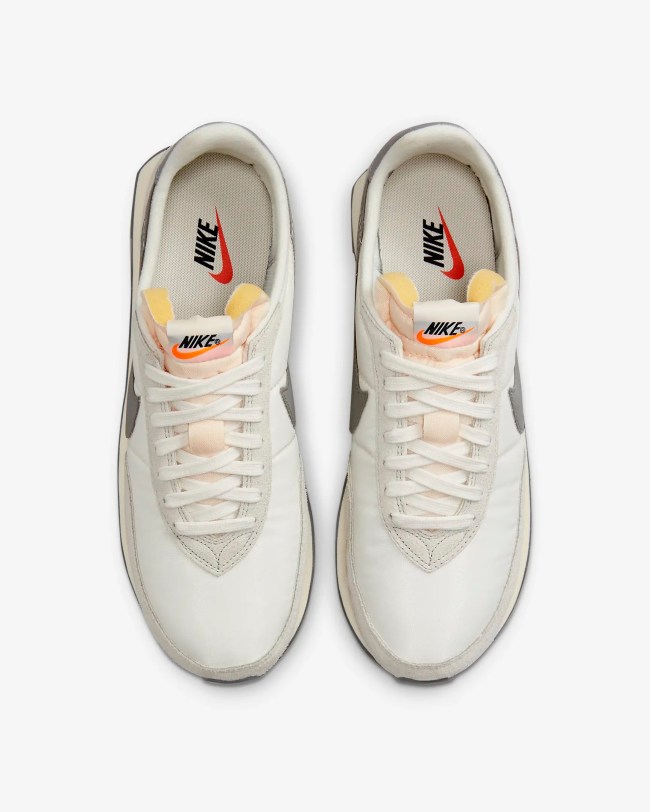