#bro inventions
BroBible may earn a commission if you buy a product or service via links in this article.
by Brandon WenerdMay 2, 2017
Facebook Twitter Reddit Flipboard

Not all backpacks are created equal. My closet is jammed with dozens of backpacks I’ve acquired over the years but rarely use because they lack the proper functionality — Sure, I can stuff a laptop into most of them and head to work, but what about when I need a change of clothes? Or a compartment to stuff stinky shoes into? Or compartments to organize documents without them getting crumpled by said stinky shoes? Or wheels because I’m in the airport? Or a bottle pocket? Or a place to project my shades?

You get the point. There’s no such thing as a *perfect* backpack. But there is such thing as a perfectly functional backpack and it’s the brainchild of the Every Day Carry geniuses at Nomatic. They just launched a Kickstarter campaign for the NOMATIC Backpack and Travel Pack, a project that’s already received over $250,000 in funding in the first 24 hours.

The company NOMATIC was started by Jon Richards and Jacob Durham, two Utah-based Bros who see an open lane in the luggage space. On the heels of the NOMATIC Travel bag being the most funded travel bag in Kickstarter history, the NOMATIC Backpack and Travel Pack aspires to be the ultimate bag for 1-3 day trips.

It’s truly a game changer. Peep what’s inside and go grab one for yourself over on Kickstarter…. 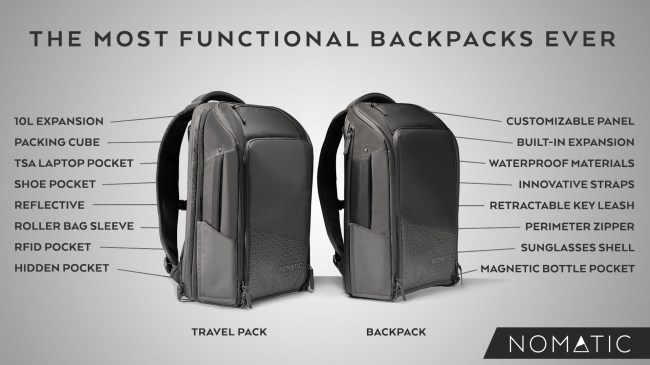 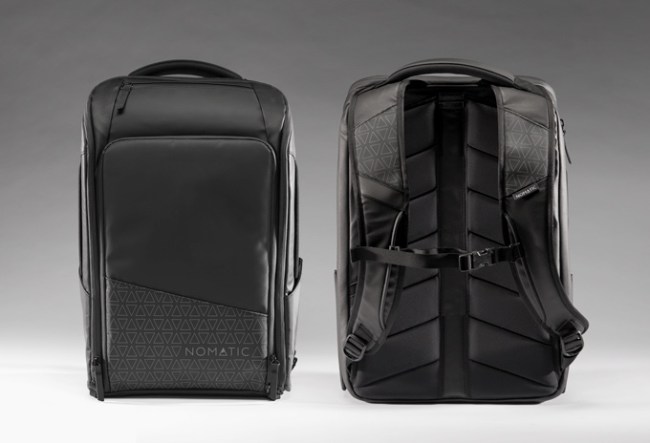 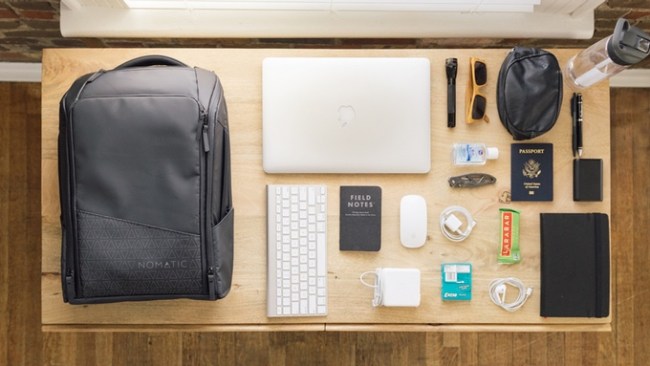 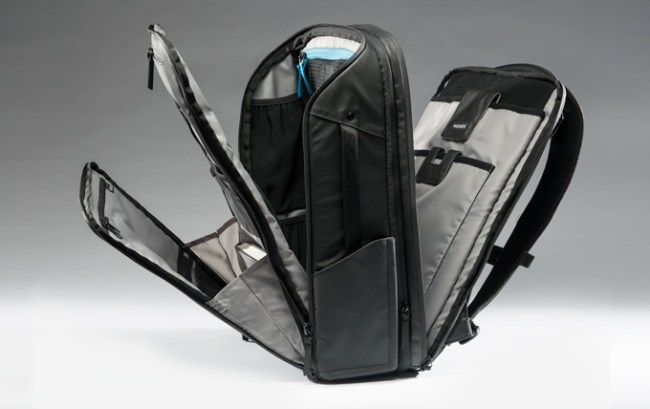 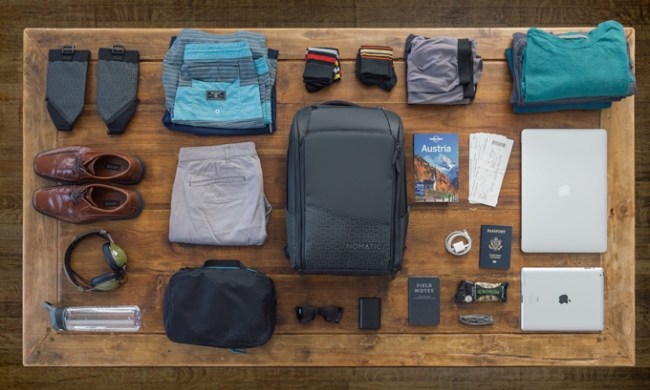 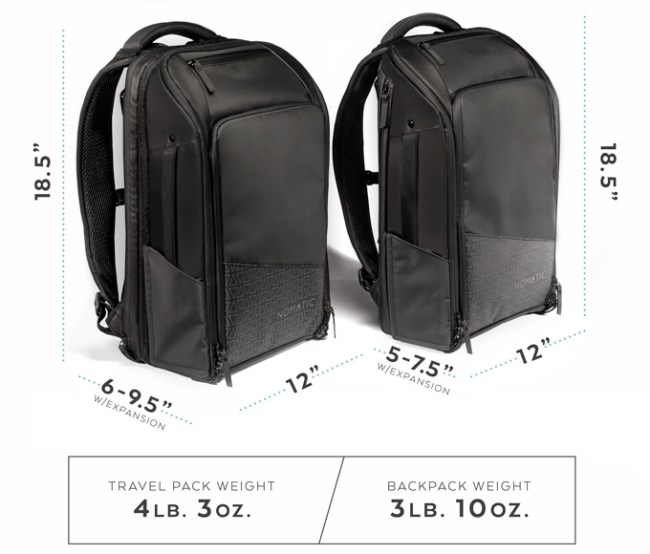 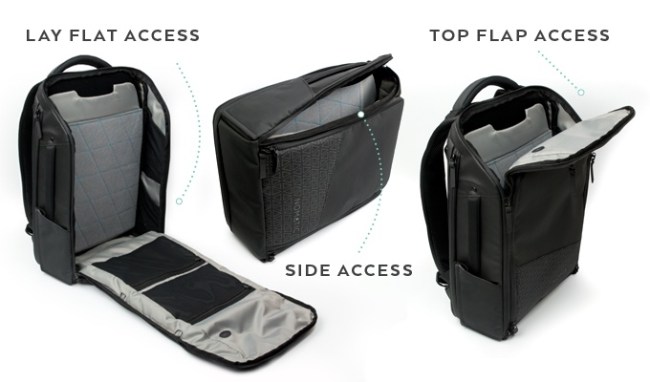 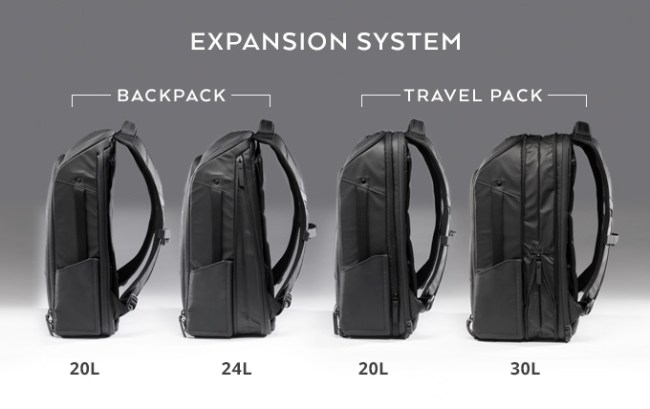 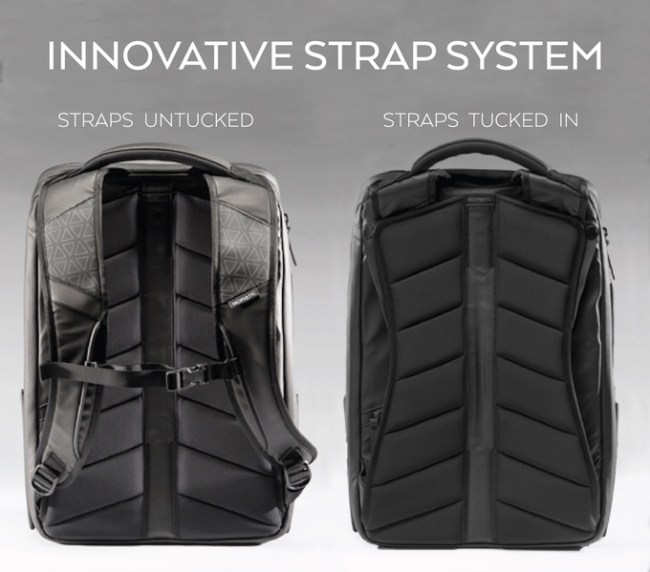 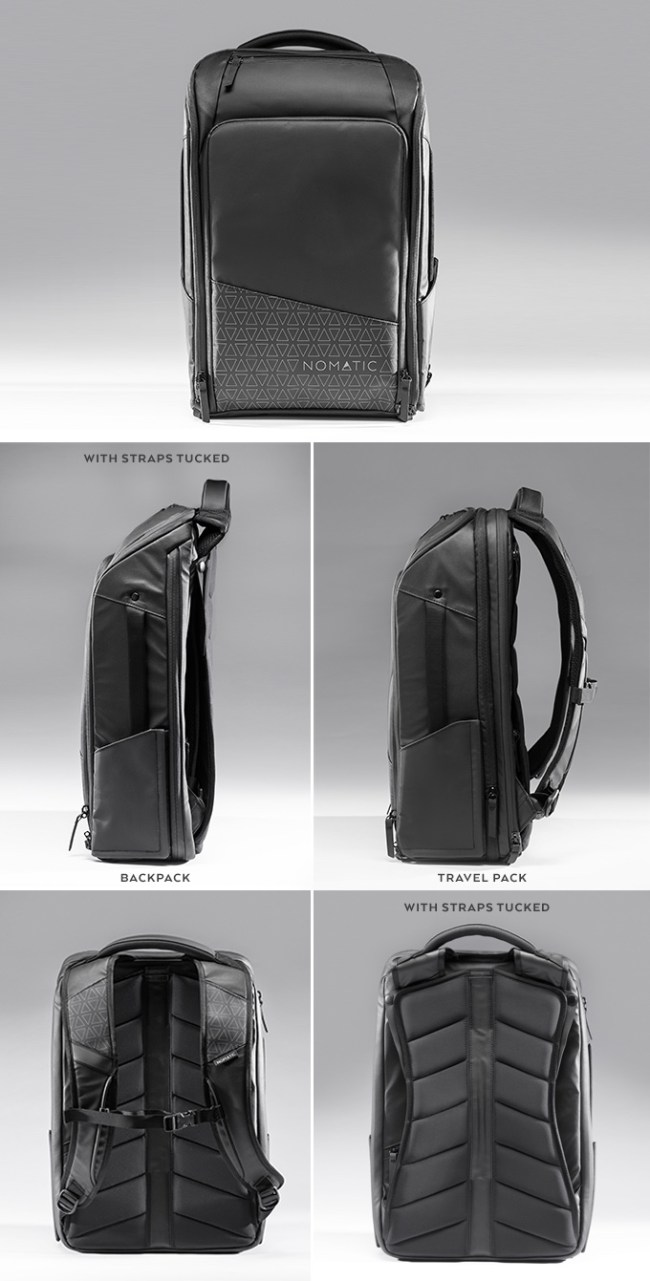