#Affiliate Partner
BroBible may earn a commission if you buy a product or service via links in this article.
by Cass AndersonJuly 8, 2020
Facebook Twitter Reddit Flipboard 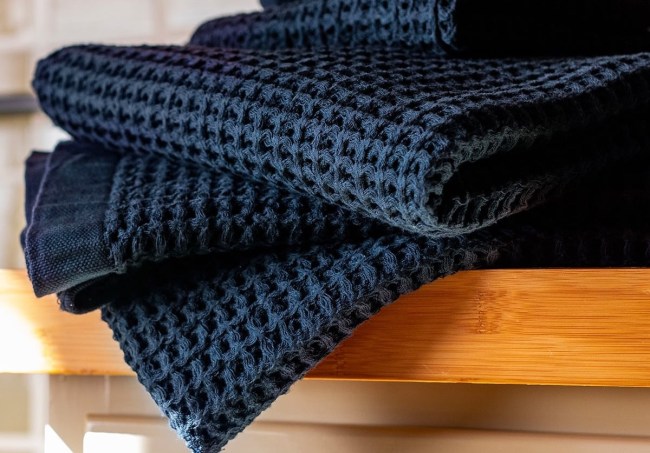 If we’re being 100% honest with one another here, I’m not the best at making sure my bath towels get washed as frequently as they should. I’m not bad about it but I know I could be washing them more. That, or it could just be time for me to swap out my old towels for these Onsen Towels that are 25% off right now on Huckberry.

I’ve used these before in an Airbnb and found them to be excellent but completely forgot about them until I saw this 25% off sale. They come in five different neutral colors (Cinder Grey, Denim, Oatmeal, Twilight Blue, and White). And the brilliant waffle weave design of these Onsen towels is what sets them apart from the competition.

The waffle weave design enables these Onsen Towels to dry extremely fast which means bacteria doesn’t have nearly as much time to grow as it does on most towels. In practice, this means you don’t have to wash them as frequently as other towels because they stay fresher longer. 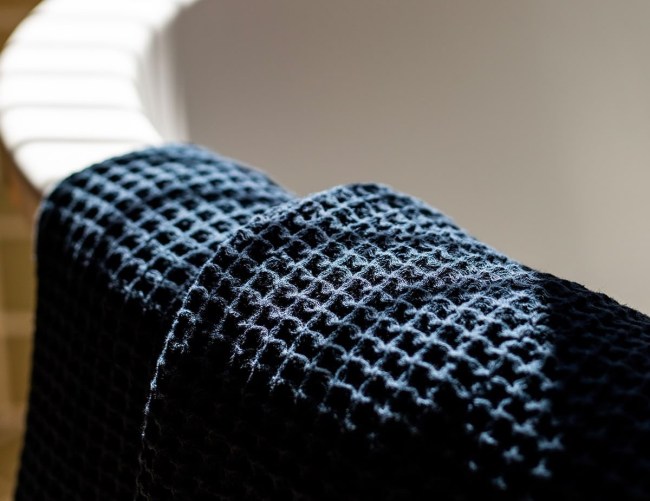 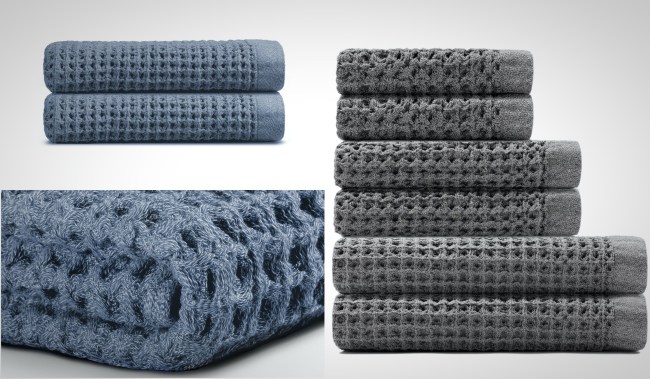 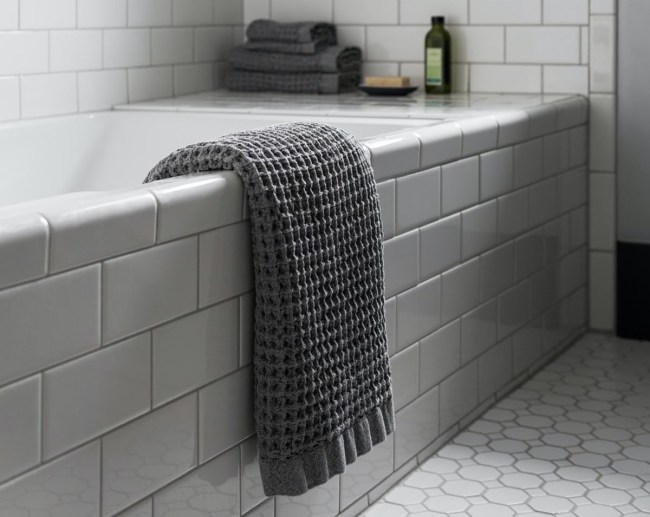 You can pick these Onsen Towels up today at 25% off on Huckberry. They’ve got Bath Bundles and Bath Towel Sets in each color available right now and the sale will last for a limited time so if you’re interested in scooping these up you should check that sale out before it’s over! Just follow the ‘shop now’ button below.