#Affiliate Partner
BroBible may earn a commission if you buy a product or service via links in this article.
by Cass AndersonJanuary 21, 2021
Facebook Twitter Reddit Flipboard 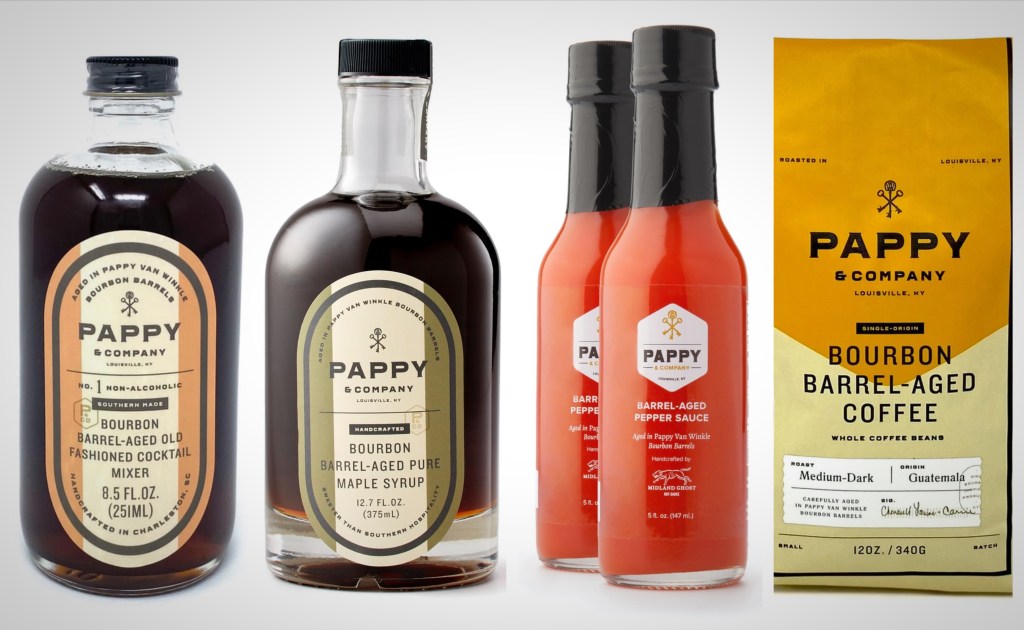 There’s been an awful lot of chatter on the whiskey forums lately with people bragging about hitting the Pappy lottery and as someone who has never come close to owning a bottle of Pappy (yet) because it simply does not exist in my neck of the woods, I’m jealous. I’ve had Pappy, sure, but I’ve never had the luxury of pulling it off my own shelves and sipping it whenever I want.

The Bourbon Barrel-Aged Old Fashioned Cocktail Mixer ($20) which is a ready-to-go old fashioned mixer with the bitters, sugar, and orange peel already mixed in. You just add the whiskey. The Barrel-Aged Maple Syrup ($38) which as you can imagine is absolutely delicious on pancakes, waffles, and bacon. All of these items are aged in Pappy van Winkle charred oak barrels. 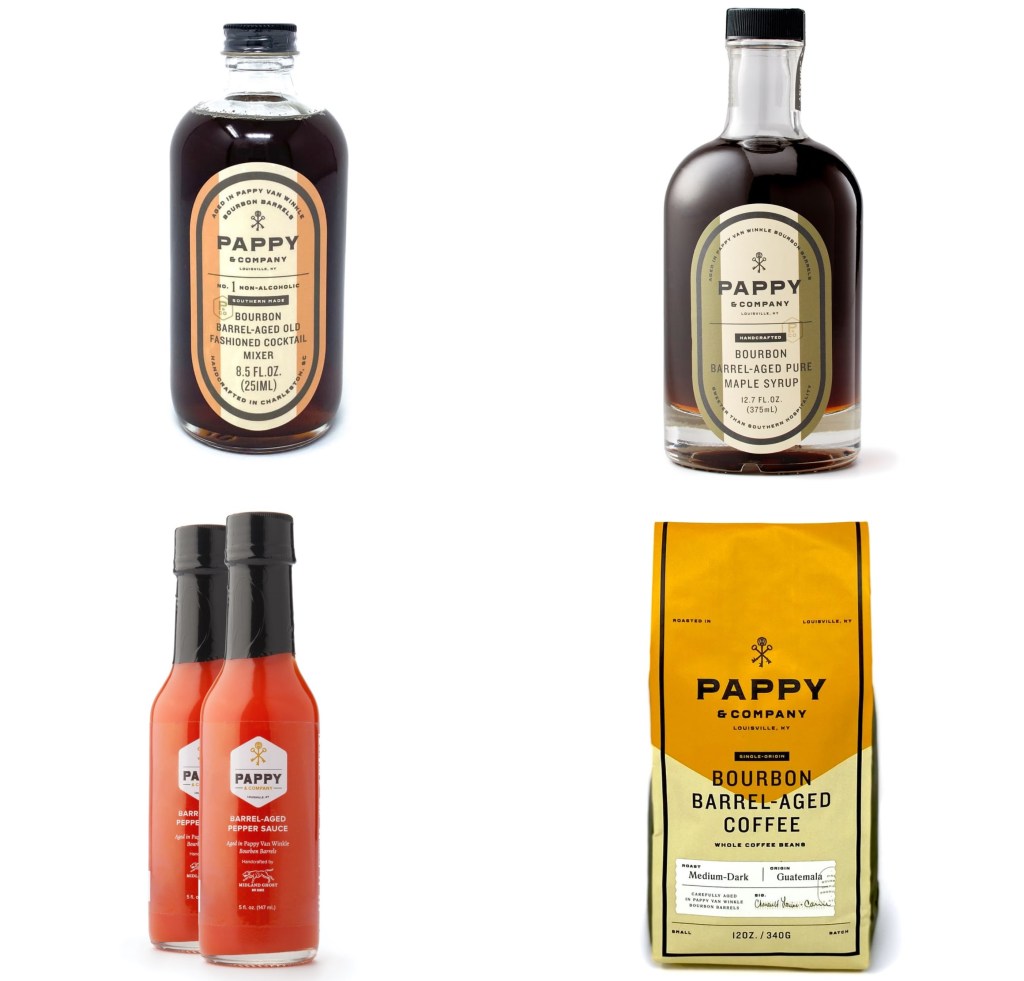 The Pappy Barrel-Aged Pepper Sauce (2 pack) ($23.50) packs a spicy kick that’s delicious on everything from Bloody Mary’s to Tacos. It’s made from Midland Ghost’s first generation, Georgia-grown ghost peppers which DO NOT mess around so use just a little bit at a time. It’s aged in retired Pappy van Winkle charred oak barrels just as the others are. The Bourbon Barrel-Aged Coffee includes medium to dark roast beans roasted by Good Folks Coffee from Louisville, Kentucky. The beans are sourced from Guatemala and aged in authentic Pappy Van Winkle Bourbon barrels.

You can purchase any of these items by following the links above or underneath the image below:

You can shop other Pappy & Co. products by hitting that ‘shop now’ button below or you can follow those links above to purchase any of these for yourself!