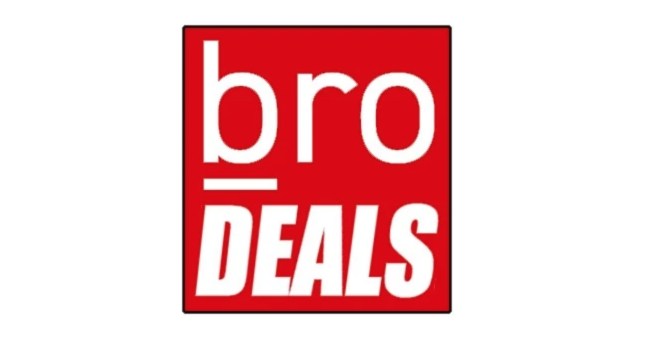 P.S. Speaking of deals and Amazon… sign up for our email newsletter in July and enter to win a $200 Amazon Gift Card. Do that here —> SIGN UP