#Affiliate Partner
BroBible may earn a commission if you buy a product or service via links in this article.
by Cass AndersonNovember 9, 2020
Facebook Twitter Reddit Flipboard 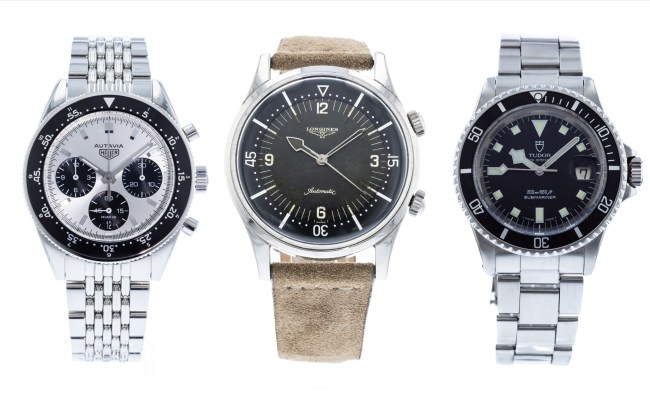 If you are looking for an extreme bargain then you should probably leave now. That’s not what we’re here for today. We’ve gathered to check out the all-new handpicked Vintage + Limited Edition Watch Collection from Huckberry that includes one-of-a-kind watches that have been fully authenticated and serviced by expert watchmakers before being made available to you.

The three watches I have listed below include the Longines – Legend Diver ($7,700), Tudor – Submariner “Snowflake” ($7,500), and the Tag Heuer – Autavia Heritage Jack Heuer 85th Anniversary Limited Edition ($4,000). For reasons that should be obvious, I’m not including all of the features on each of these watches because if you’re an interested buyer you’ll obviously want to click through for a full rundown on the features.

The Longines – Legend Diver ($7,700) is an original authenticated pre-owned Longines Legend Diver 7042-2, not the 2016 recreation, which makes this an incredibly rare and special piece. It is powered by a Longines Calibre 19AS self-winding mechanical movement which contains 17 jewels.

The Tudor – Submariner “Snowflake” ($7,500) is an authenticated pre-owned Tudor Submariner 7021/0 and it’s powered by an ETA self-winding Calibre 2483 movement. And the Tag Heuer – Autavia Heritage Jack Heuer 85th Anniversary Limited Edition ($4,000) is an authenticated pre-owned TAG Heuer Autavia Heritage CBE2111. This watch is powered by TAG Heuer’s in-house Calibre Heuer 02 self-winding mechanical movement which contains 33 jewels and was produced in honor of Jack Heuer’s 85th birthday in the 2010s with only 1,932 units made worldwide.

Let’s check out some images of these watches and you can follow the links above or down below underneath the images for more information on the specs, warranties, certification, and to purchase one for yourself: 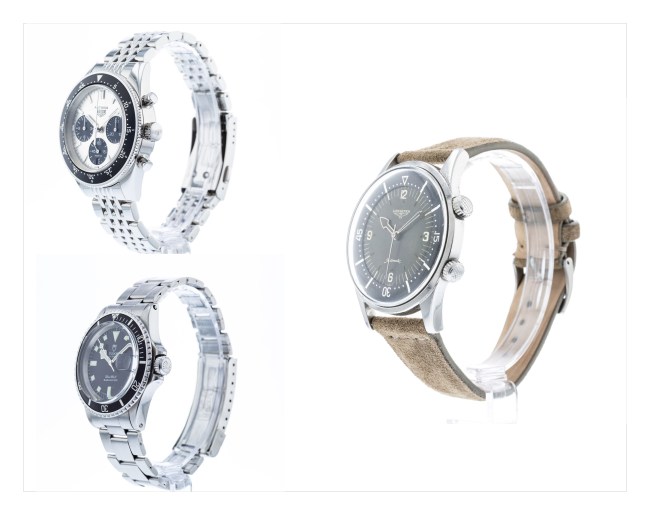 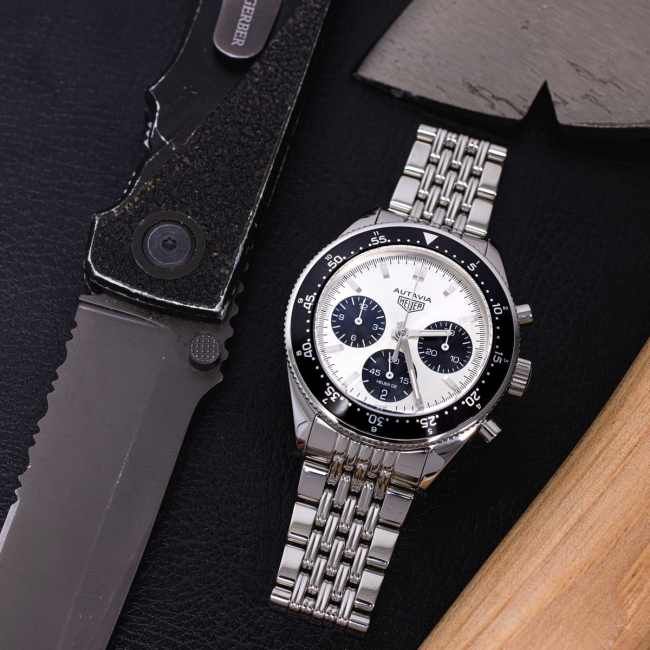 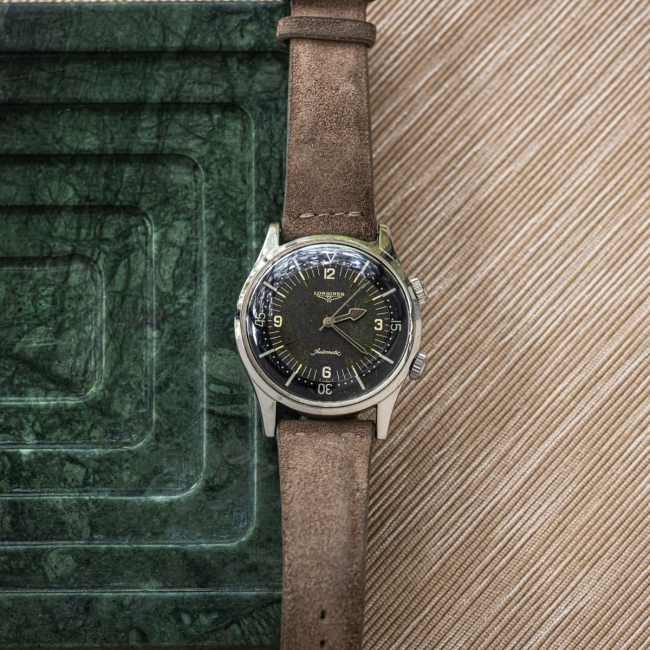 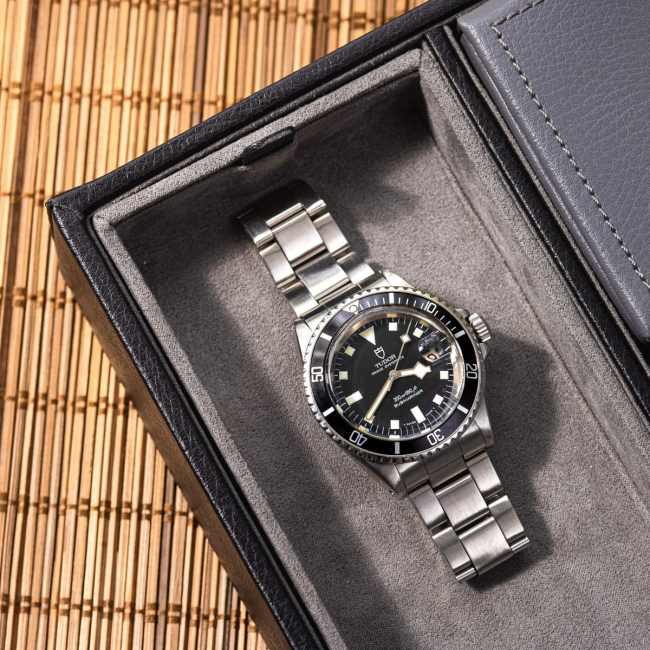 To purchase any of these watches and/or see more information about them you can follow that ‘shop now’ button below!