My Loved Ones Better Gift Me These Tecmo Bowl T-Shirts This Christmas. Or Else. 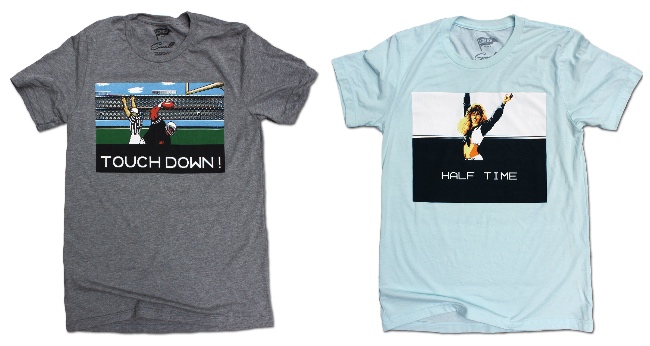 John Elway’s Quarterback was my first foray into sports video games, but it wasn’t until I was exposed to Tecmo Bowl that I fell in love. The reason for that is because John Elway’s Quarterback was awful. No offense, John, but your game was an embarrassment compared to Tecmo Bowl and Tecmo Super Bowl. Those two games were gateway drugs to a serious NCAA Football and Madden addiction.

Anyway, our friends at Streaker Sports, a sports apparel brand, just turned me on to these two Tecmo Bowl t-shirts. Just looking at them brought back all the time I wasted playing that game. Life was a lot easier back then. Instead of having to worry about paying bills and mowing my lawn, my biggest concern in life was if my linebackers would be able to tackle Bo Jackson or “The Nigerian Nightmare” known as Christian Okoye.

Speaking of that un-tackleable son of a bitch Bo Jackson. 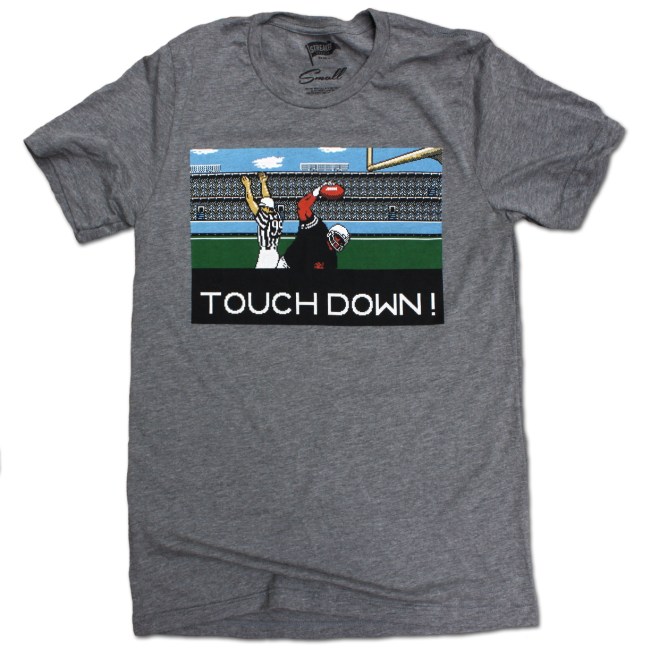 And lets not forget about the cheerleaders at half time 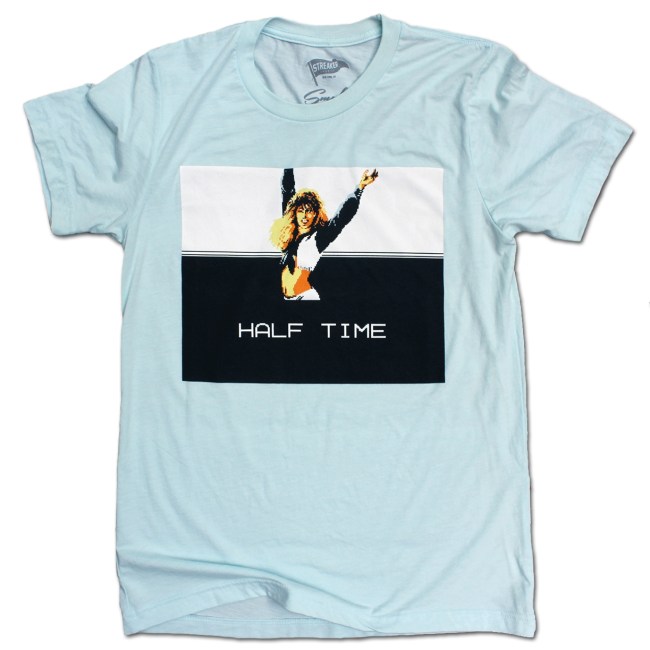 Check out all of what Streaker Sports has to offer here.