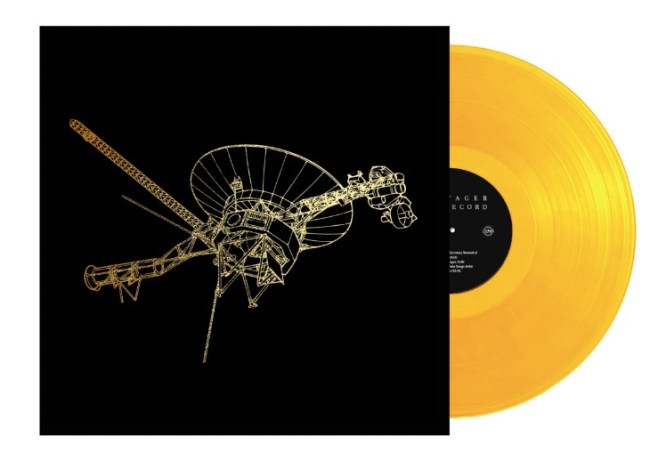 The Voyager Interstellar Record was headed up by the one and only Carl Sagan and it was his mission to compile records encoded with the history of humanity on earth and shoot that information into outer space in hopes of communicating with an alien race.

In addition to mathematics, literature, and history, amongst the information encoded on those records was actual music ranging from Chuck Berry to Bach. And it wasn’t just music encoded on the records when it came to sounds, there are also all sorts of ambient earth sounds taken from all over the planet, from the rainforest to a night chant by Navajo Indians in America.

The Voyager Interstellar Record is fully playable but as a bright gold record it’s also an awesome keepsake for anyone with a record collection. It’s a unique item that most people who are serious about records won’t have and thus it’s a perfect gift to buy for anyone who’s impossible to buy gifts for. It carries historical value AND it offers a unique listening experience as well as looking dope on the shelf. 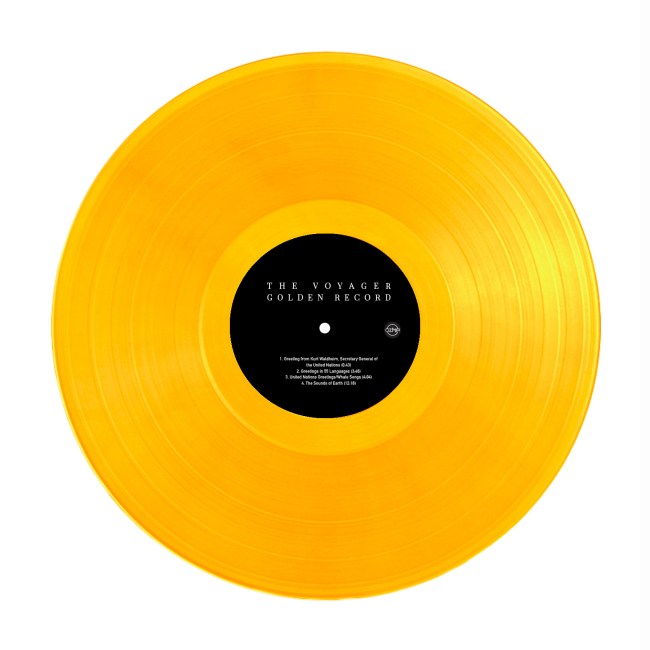 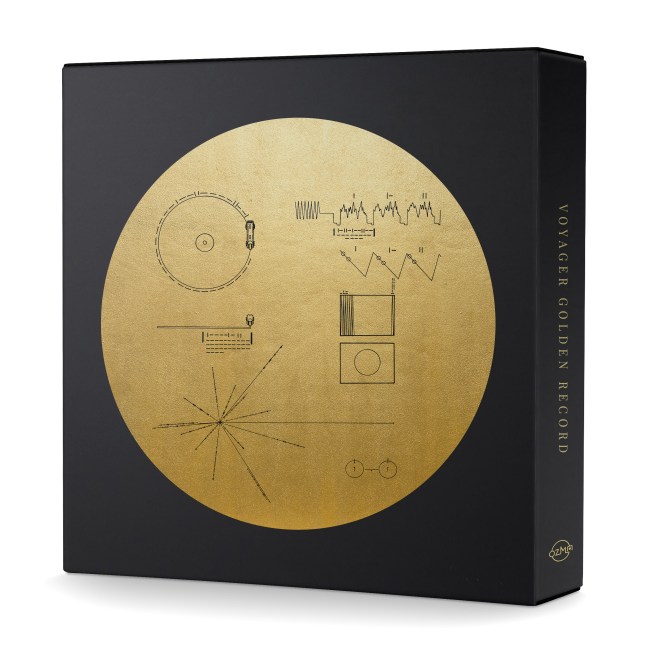 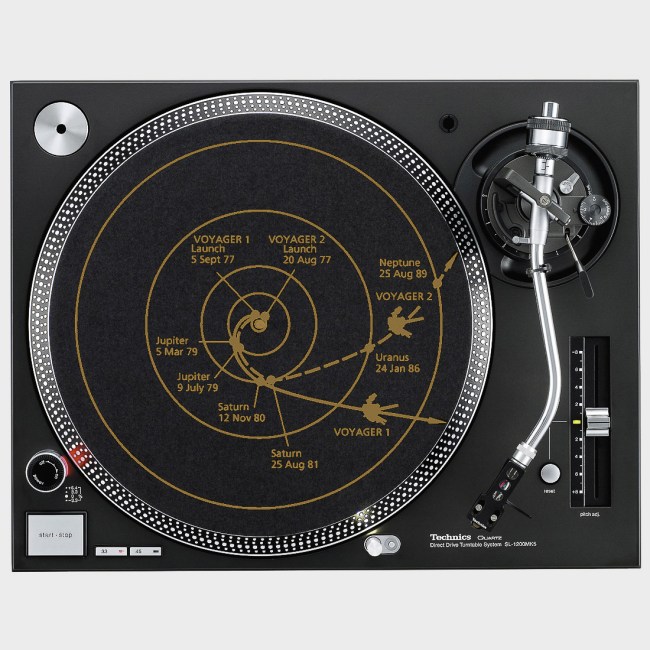 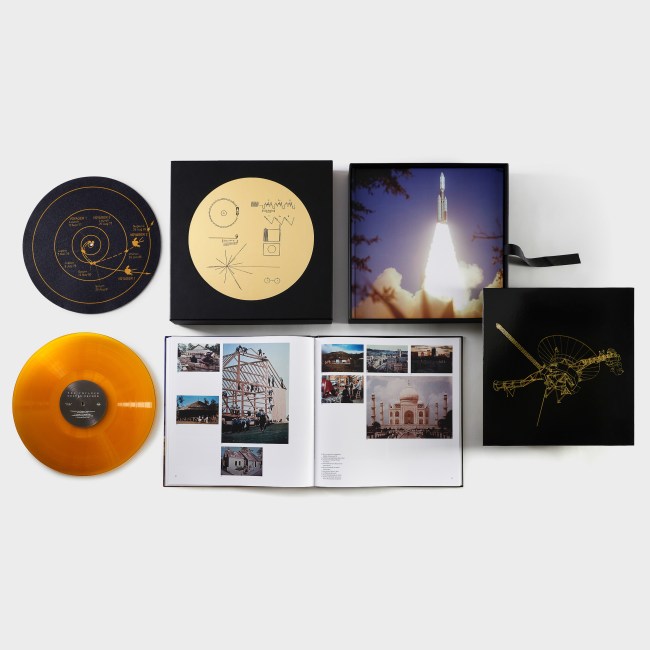 Here’s a full tracklist of the music and ambient earth sounds encoded on the Gold Voyager Interstellar Record:

Read to buy The Voyager Golden Record from Ozma Records? Don’t pull the trigger yet until you see what else is included:

This is a classy collector’s item and statement piece. One that’s certain to enhance your record collection and/or man cave immediately. You can pick yours up today while supplies last by following the link below (it’s also on sale)!