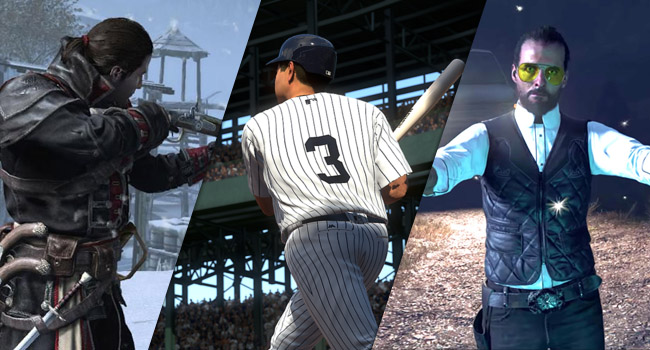 Just like with Netflix, the list of upcoming video games being released is a moment we look forward to with each turn of the calendar. And the month of March 2018 is going to a very good one for gamers with all sorts of great new and remastered video games coming out.

Whether you are an Xbox guy, a PlayStation aficionado, a Nintendo acolyte, or a slave to your PC, this month’s upcoming video game releases is sure to please. 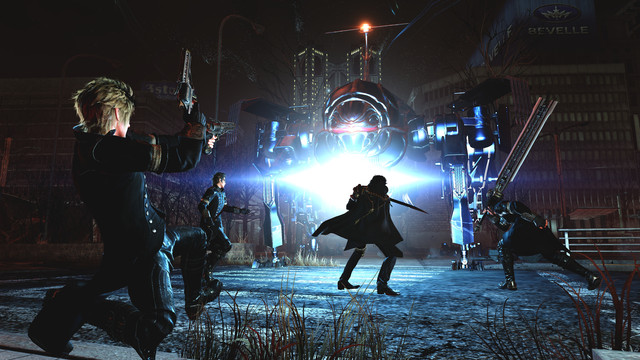 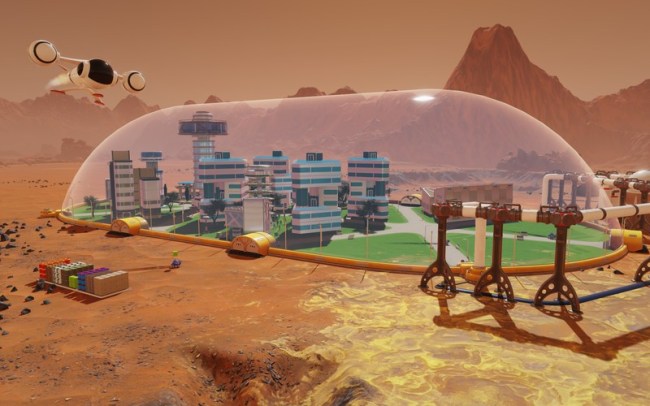 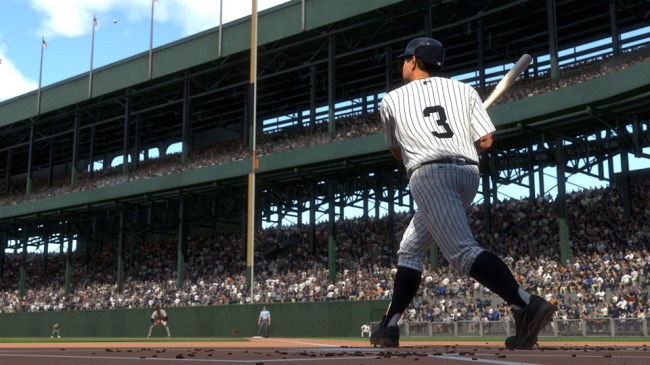 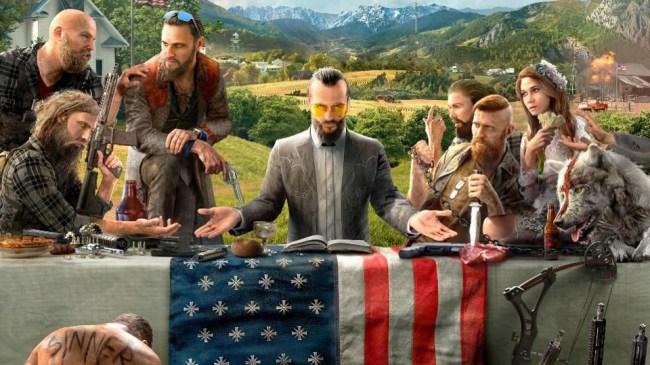 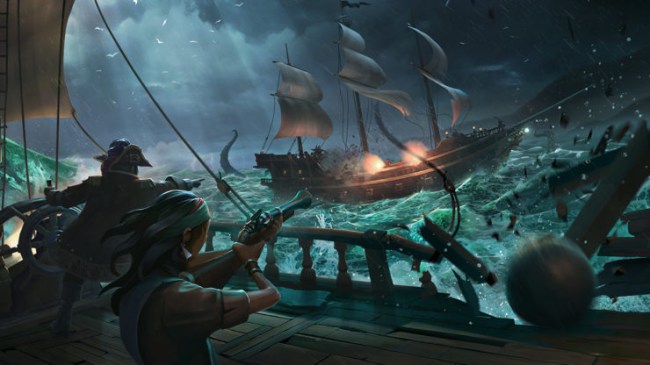 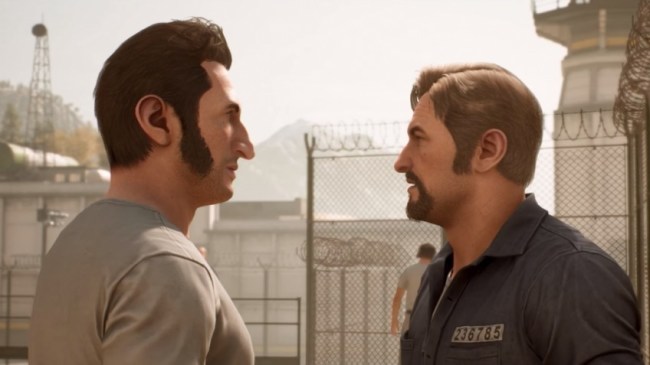 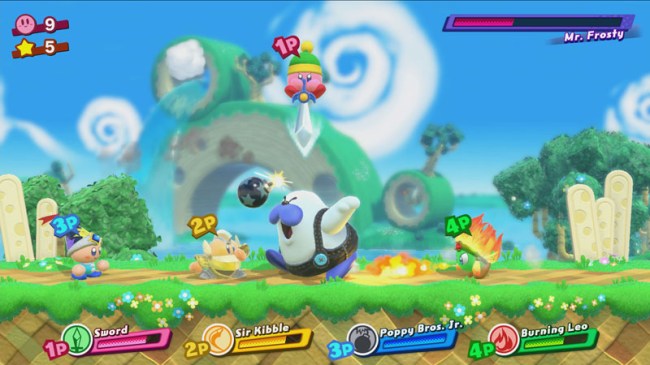 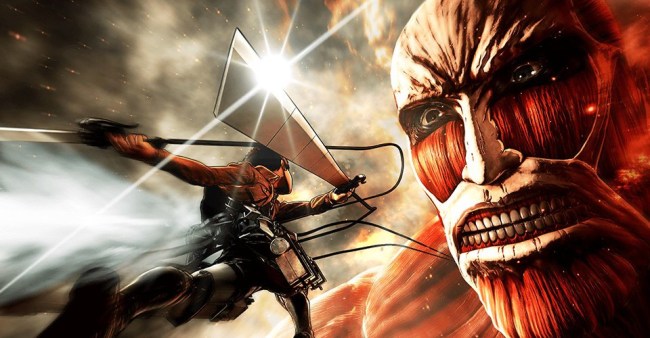 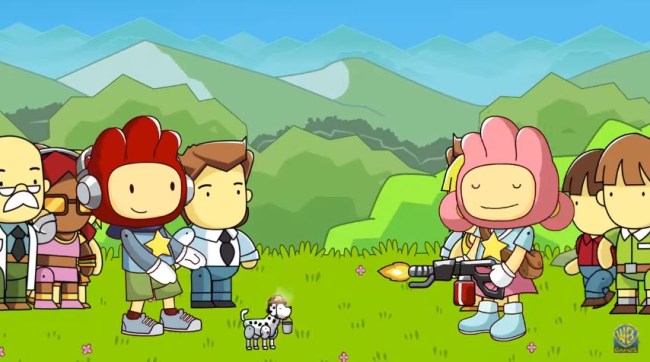 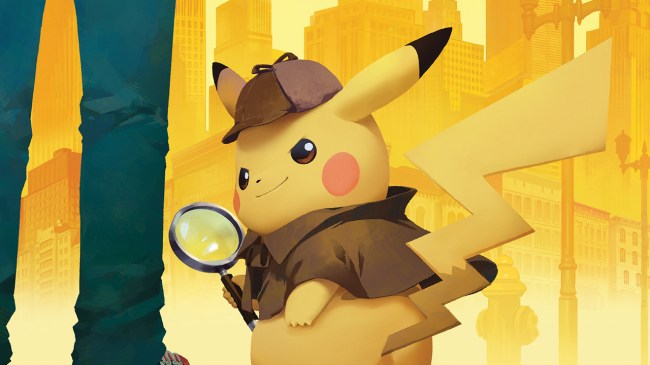