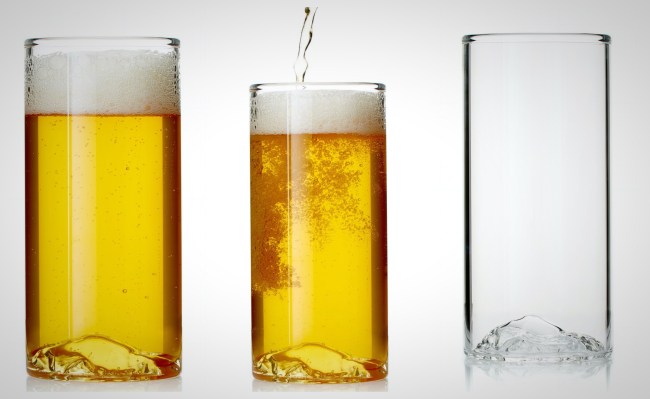 Whiskey Peaks has been making some of the coolest rocks glasses I’ve ever seen for years. Their glasses feature topographical representations of our great nation’s most iconic mountains. Now Whiskey Peaks is in the beer game and this is the perfect time to upgrade your man cave’s beer glass collection just in time for the 4th of July, with this set of beer glasses honoring one of the United State’s most iconic peaks: Yosemite National Park’s Half Dome.

What better way to cheers to America’s Independence Day this year than by drinking out of these awesome topographic beer glasses honoring America’s beautiful landscapes? You could drink beer out of a plain clear pint glass but you’ve been doing that for years. Those pint glasses are old and tired. These Whiskey Peaks ‘Half Dome Beer Glasses‘ are the new hotness. 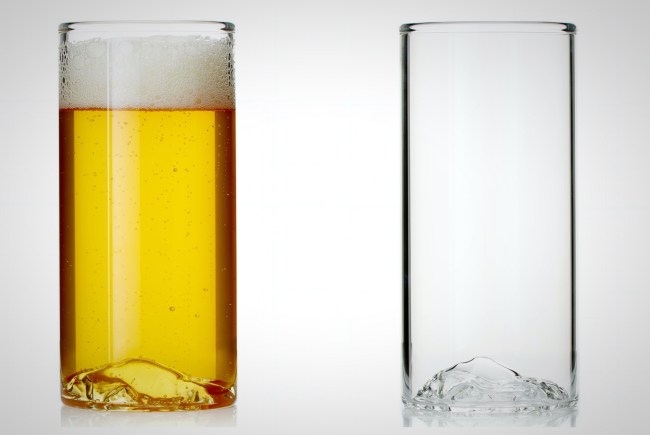 You can purchase the Half Dome Beer Glasses from Whiskey Peaks by following that ‘shop now’ button below or any of the links throughout this article and they’ll be here before the 4th of July!