#Affiliate Partner
BroBible may earn a commission if you buy a product or service via links in this article.
by Cass AndersonApril 19, 2018
Facebook Twitter Reddit Flipboard 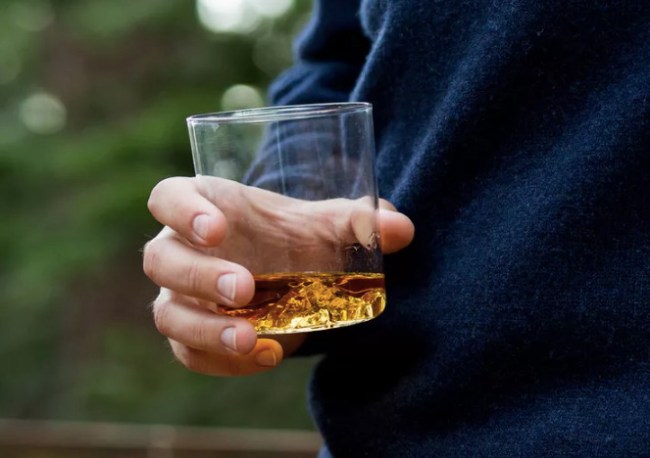 I’m guessing that you’ve probably seen Whiskey Peaks rocks glasses by now. We’ve featured them several times here on BroBible since they were first launched. I wanted to put these on your radar again today because they’re 50% OFF with promo code ‘PEAKS‘ at checkout.

These Whiskey Peaks rocks glasses come in sets of two. There are four styles, each paying homage to the greatest mountains across America and the world. The hand-blown glass designs feature the mount peaks coming right out of the base of the glass. Your options are Half Dome, Mt. Washington, Mt. Everest, and Mt. Fuji: 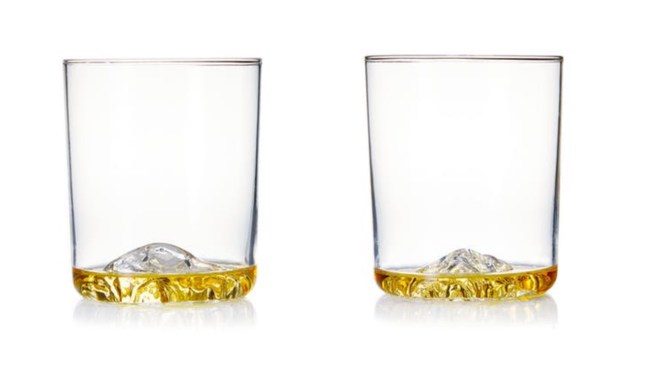 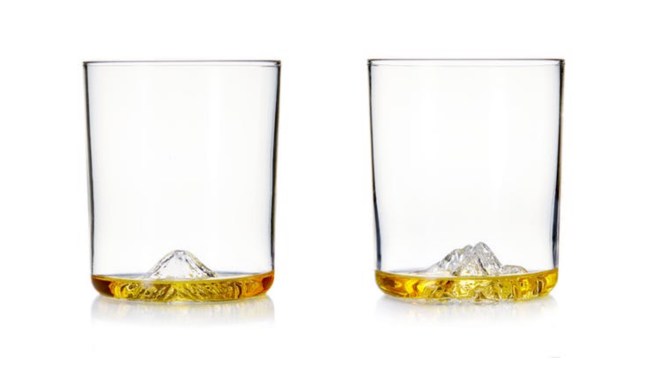 Usually, Whiskey Peaks rocks glasses retail for $40 for a set of two. BUT, with the promo code ‘PEAKS‘ at checkout you can save 50% and get a set of two for only $20, but this is a limited time sale offered on Huckberry so you’ll want to act fast before the sale ends.