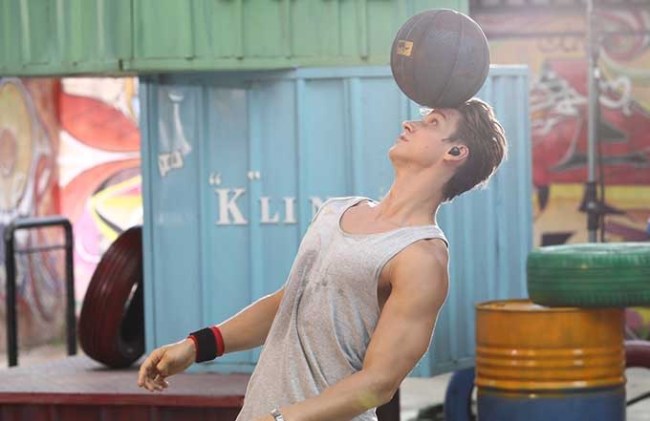 When Apple announced that it’d be killing the headphone jack-as-we-know-it on the iPhone 7, the world collectively held its breath. “Are we *really* ready for wireless pods in our ears?” The answer was an overwhelming no — There are way too many annoying x-factors about wireless headphones that cause them to suck almost universally — They fit loosely, the sound sucks, the batteries die.

A new product is here to change that. It’s called the Liberty+, a set of wireless headphones created by audio engineers who developed products for high-end, audiophile-friendly brands like Bang & Olufsen, Bose, JBL, and Sennheiser. The product is exploding on Kickstarter, with over 10,000 backers raising over a million dollars in a few short days. This video outlines why it’s such a game-changer:

The Liberty+ promises to be the real deal, pushing the envelope forward with “zero-compromise, total-wireless” earphones. It has 48-hours of playtime, plus fits comfortably so you can rock them with ease at the gym, on a run, or riding the subway on your morning commute. It’s also an audio nerd’s dream accessory thanks to “graphene” technology, which delivers your jams with crispy clear audio clarity. In their own words:

We’ve achieved breathtaking audio fidelity thanks to a lab-created material called Graphene; a nanosheet with 100 times the hardness of steel yet only a fraction of the weight. Through laboratory tests, we discovered applying a layer of graphene to a dynamic driver created an astonishing improvement in sound quality.

As the graphene-coated driver vibrates back and forth to create sound, its extra rigidity and lightness ensure precision oscillation. The result: superior sound across the entire frequency spectrum; with a dramatic enhancement for treble and overall clarity.

If you’re trying to cop a pair, head over to Kickstarter to support. 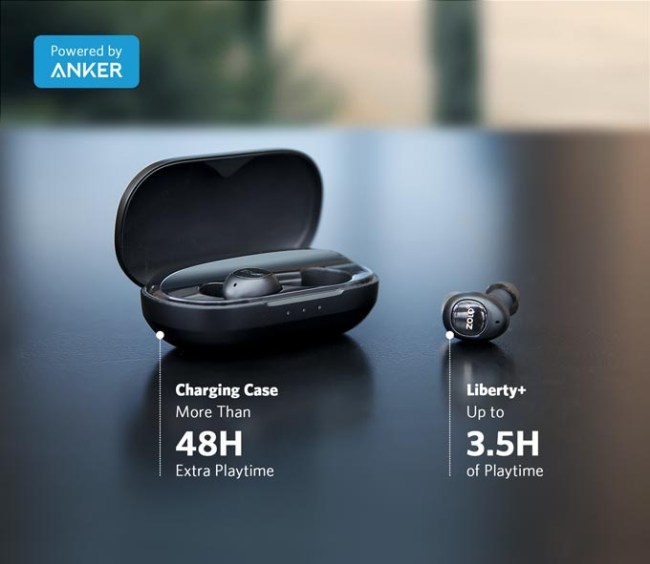