24-Year-Old Is Making $172,000 PER MONTH By Taking KickStarter Products To Market Before Anyone Else 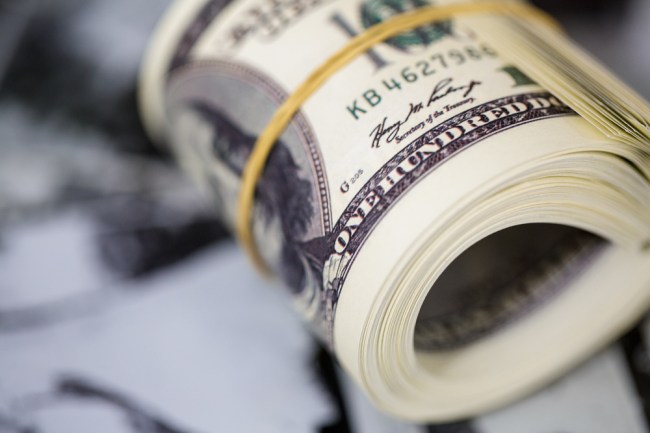 A 24-year-old was recently profiled by CNBC because he’s raking in cash faster than most of the known population. His strategy? He finds Kickstarter/IndieGoGo products which aren’t necessarily original and he beats them to market. With one product alone, a ‘stresscube’, he pulled in $345,000 in only two months.

After graduating from college in Canada, Jack found himself bored of working on behalf of yet another social app hoping to one day garner a billion-dollar valuation.
“I started realizing I wanted to run a company that actually sold something,” he recalls.
Around the same time he noticed a start-up that appeared poised to do that faster than anyone. It was an Indiegogo campaign for KAISR, an inflatable lounge chair made of parachute material that had surpassed its goal by raising $18,500 in 12 hours last March (and eventually over $4 million).
As the Indiegogo gained in popularity, Jack’s research led him to realize that the idea was far from unique. In fact, the Lamzac inflatable lounge chair had already gone viral, five years after the idea was presented by its Dutch inventor on Holland’s TV show “Best Idea of Holland.”
The only thing that was new about this chair was the buzz from the crowdfunding campaign.

From there, Jack and his business partner pooled together $5,000 to purchase 250 of the air lounge chairs from sample sales in China. They started by selling them at concerts and local fairs, and by building up a following on Facebook and Instagram. Total revenue eclipsed $100,000 but the margins were shrinking as other competitors sprung up like wildfire. So they began looking for the next product to rip off…The Fidget Cube.

The Fidget Cube raised $6.5 million on Kickstarter in total, and it’s a six-sided cube designed to give restless people something to do with their hands. After The Fidget Cube had to delay shipments that pushed the deliveries back past Christmas, Jack and his partner saw their chance to rip off another product and steal the market…So they did:

As with Cozy Bag, Chinese manufacturers on Alibaba had been offering comparable products since shortly after the Kickstarter appeared. Thanks to their experience, Jack and his partners were able to pivot quickly and use WordPress and its sales plugin WooComerce to launch their Stress Cube site by the end of November.
They spent less than $5,000 on start-up costs, mostly on a bulk order of 1,000 plastic cubes at $3.65 apiece. The plan was to turn around and sell each for $19.99. 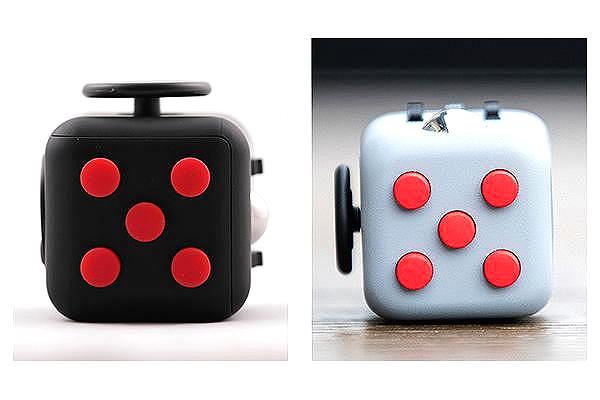 At the height of sales they were moving over 800 Stress Cubes every day, and over 100/day within the first week. This product alone made jack $350,000 in just two months. But he is worried about the prospect of being shut down due to a patent block, as he should be.

Beyond the shadiness of stealing someone else’s idea, the risk in constantly ripping off someone else’s product is that you’ll have to fork out $$$$$ if that person has an approved patent on the product. However, this seems to be a risk that Jack and his business partner are willing to take:

Jack is primarily concerned about patents. “I’m checking every other day to see if there’s any new information,” Jack says. But if he has to pivot again, that’s no problem. “The world is filled with products. I don’t need to sell Stress Cubes, I just want to sell products that people like,” he says. He hopes to have 10 product lines within the next five years.

It’s hard to shy away from making money like Jack is. $345,000 in two months is an insane amount of cash to rake in at 24-years-old. But I can’t really justify this move of constantly bouncing from product to product, stealing everyone’s physical product design, and justifying it because someone somewhere has a tangentially related design. Seems kind of fucked up, doesn’t it? It’s like one of those people on the subway selling bootleg DVDs and hoping they don’t get caught.