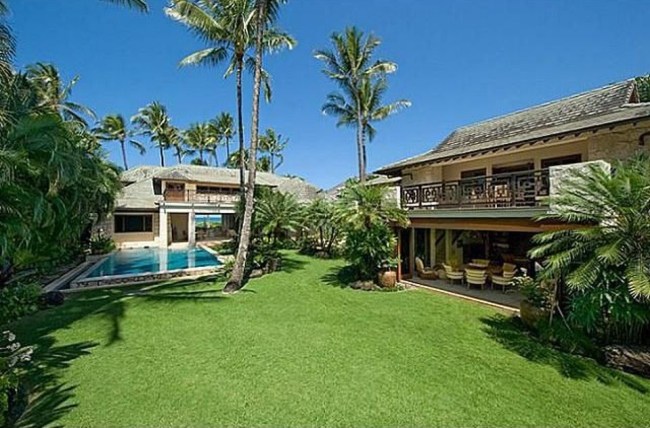 At age 20, Kelly Slater was the youngest to ever be crowned the World Surf League Champion and since then he has taken home the surfing hardware a record 11 times. So where does one of the greatest surfers of all time and the #3 “most influential surfer” buy a house? On the beach of Oahu’s North Shore. Slater just dropped nearly $8 million for this spectacular beachfront property in Hawaii.

The 45-year-old all-world surfer purchased this eye-catching 6,610-square-foot, 7-bedroom, 5-bathroom estate which features two separate guest residences that all open up to the pool and lush private gardens. The home is situated on 23,889-square feet of land and has 101 feet of beach frontage, which is perfect for a pro surfer. This is an area that Kelly knows well since Oahu’s North Shore is where he won seven Billabong Pipeline Masters events, the last coming in 2013.

Influenced by Asian and Hawaiian design, the compound comprises the main house, a two-bedroom guesthouse, and a one-bedroom cottage. High ceilings, tall windows, open walls were designed to bring the outdoors in. There’s also a pool, a pond with a Buddha statue, and boardwalks with a tropical Asia setting. All three buildings open out to the pool and lush gardens.

The beautiful beachfront mansion had a price tag of $7.8 million, but that’s no problem for Slater who has an estimated net worth of $22 million as of 2012. The professional surfer beat out ten other offers to snag the gorgeous abode, but his offer was not actually the highest bid. The seller “felt that Kelly was the right person to carry on the (home’s) tradition.” The ocean-front land was last purchased in 2000 for $1.85 million, and the property was built in 2001. 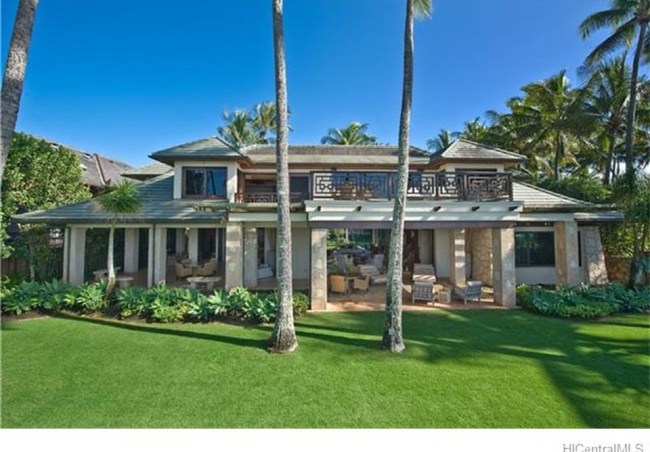 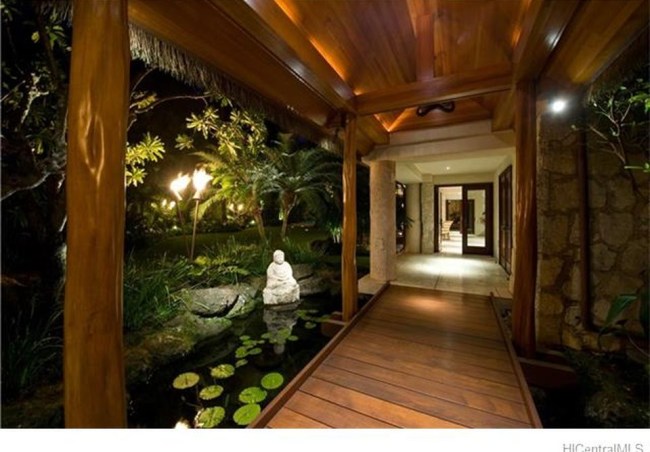 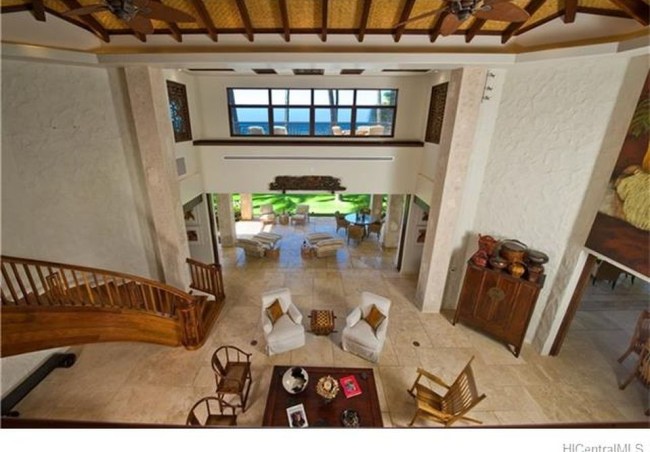 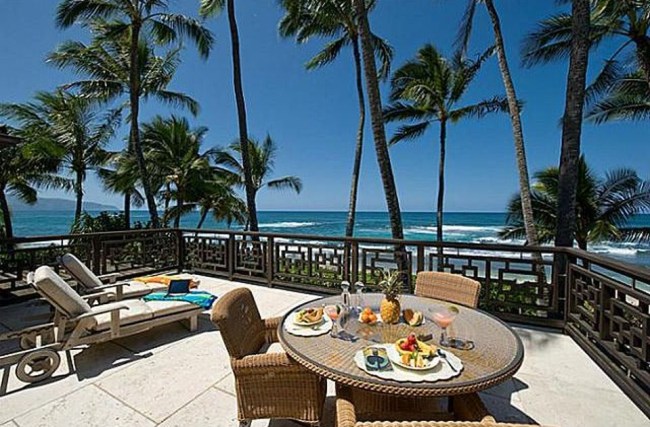 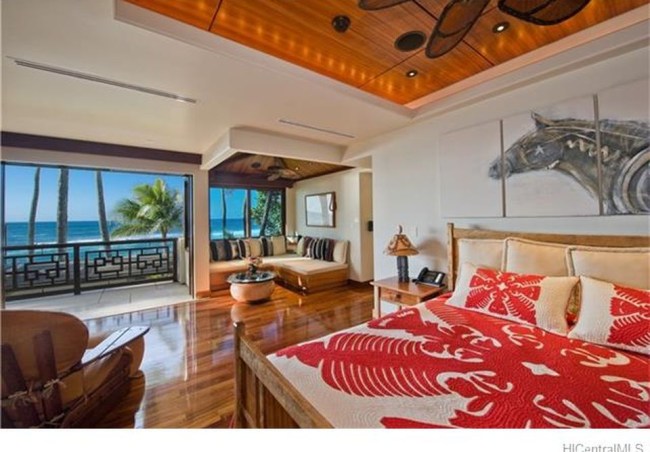 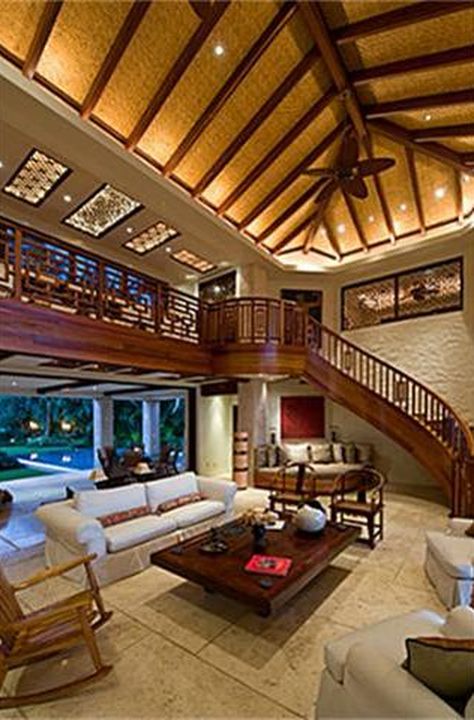 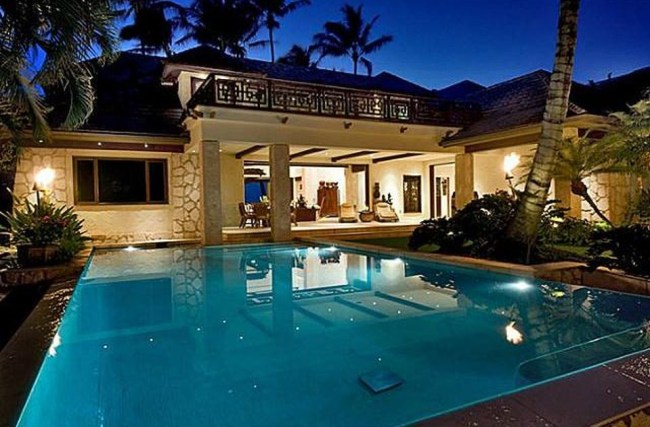 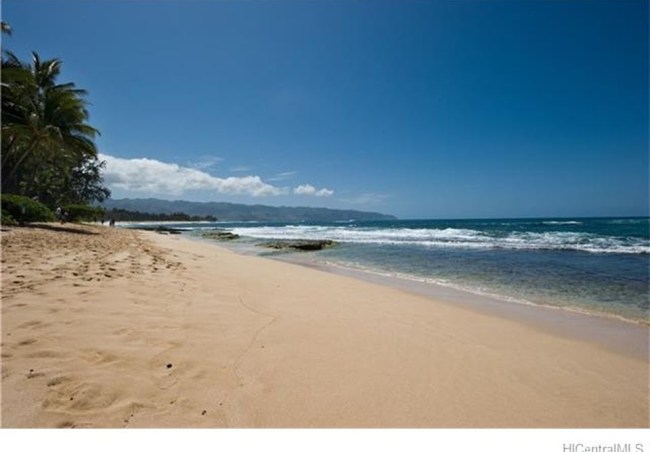 You can see all of the photos of this magnificent property over at Realtor. Check out Kelly’s impressive wave pool.