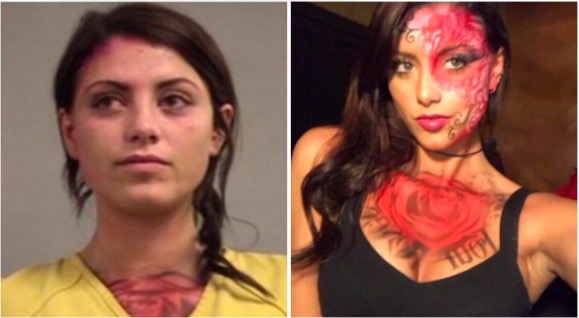 Christen McAllister is a 22-year-old student who finished in the top 5 in the Miss Kentucky USA pageant last month. So far so good. She is also a member of the Sigma Kappa Sorority and studies Marketing at the University of Louisville. So she’s somewhat studious and plugged into the college social pipeline. Seems like a catch, no?

You’d definitely drunkenly spit game to her at a college party, right? You’re not in the minority.

Well. There’s also something you should know. No, she doesn’t have a pronounced Adam’s Apple. But she is facing first-degree arson charges after setting her roommate’s bed on fire during an argument.

Christen McAllister was arrested after police were called to the 300 block of Armstrong street at The Retreat, an off-campus housing community for the University of Louisville’s Belknap Campus.

Authorities say McAllister admitted to setting the mattress on fire while two roommates were inside the home after she and her roommate got in an argument.

The confession was captured on a police body camera.

So this begs the question: Would you still invite her into your bed after she sets it aflame after you couldn’t satisfy her sexually? You’d be, quite literally, playing with fire. 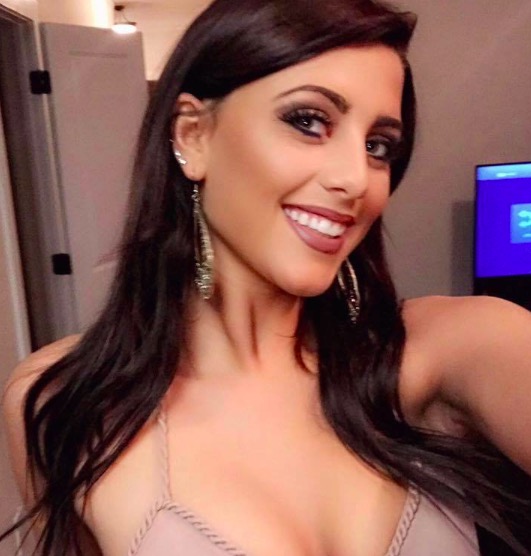 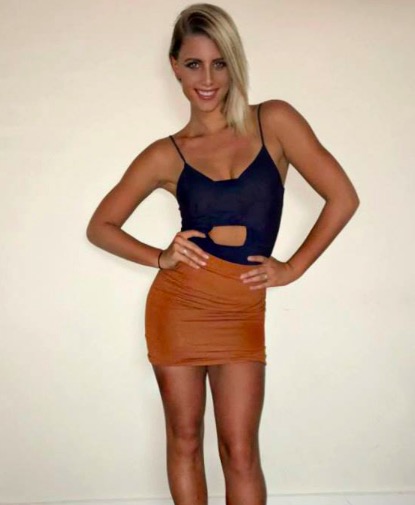 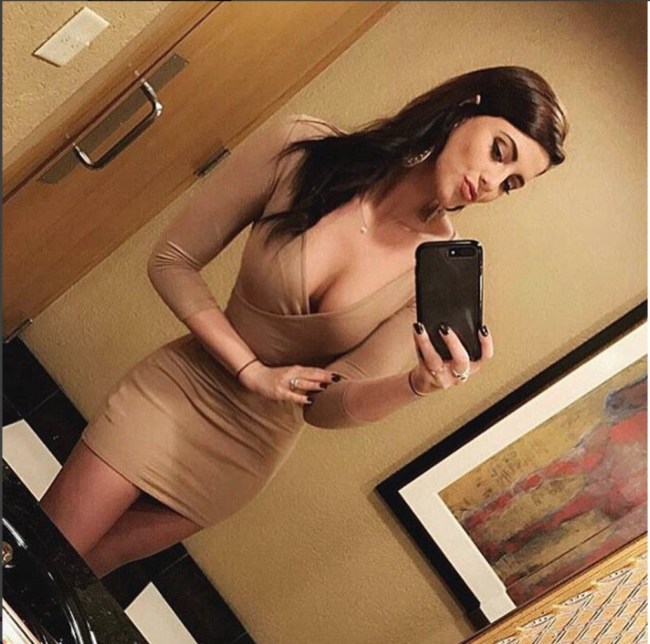 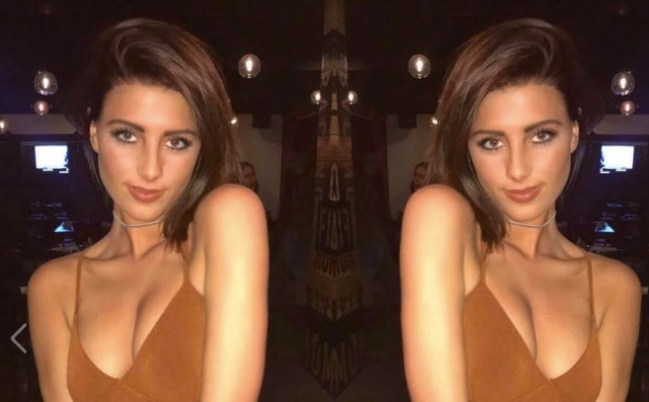