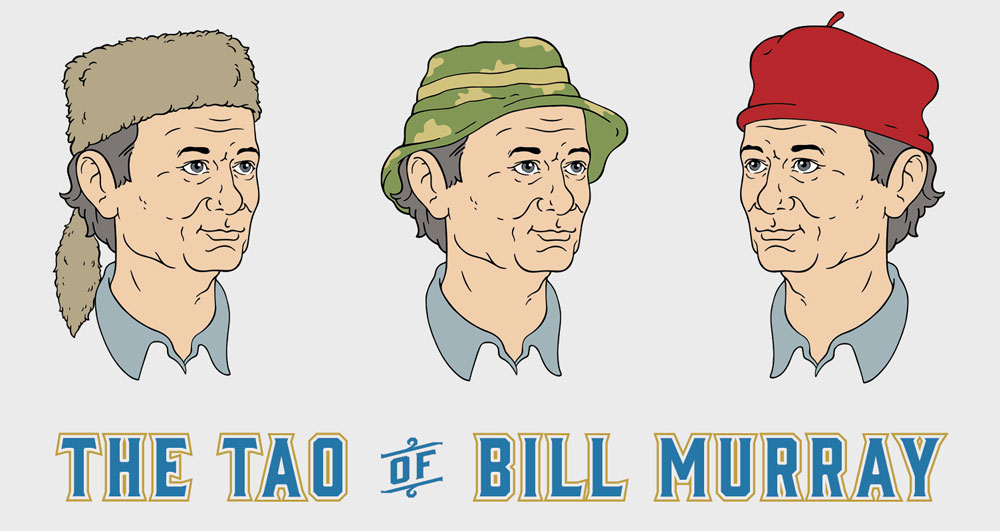 It’s a fact, not an opinion, that Bill Murray is the coolest dude on earth. From his movies, to his insanely random stories of fan interaction, to his moments of wisdoms – the man is a living legend.

For the first time, all of the insightful and hilarious stories of William James Murray have been compiled into a single book.

Author Gavin Edwards gathered stories and wisdom from Bill Murray and many of his coworkers, friends, and more.

Plus, it’s an absolute hit – check out some review below:

“Reading The Tao of Bill Murray is like spending time with Bill, but probably safer.”—Danny Rubin, screenwriter of Groundhog Day