DraftKings: Bet $5 On Sunday Night Football & Get $200 If You Pick The Winner 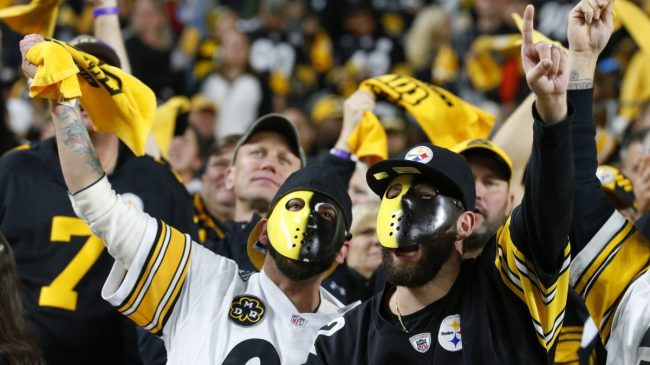 The Sunday Night Football contest between the Steelers and Dolphins has the potential to be amazing. It also offers amazing value for you to take advantage of this offer.

Most of the news about the quarterbacks came out early in the week and so with the extra time, you should prepare yourself for it being all but official that Tua and Pickett will at least start.

Miami has been without its quarterback since suffering his head injury against the Bengals on Sept. 29. It was just four days after his non head injury (wink, wink) against the Bills. The video compilation didn’t look good, but if he is cleared it is likely he is darn close to fully healthy. The team lost both starts without him as well as the Bengals game he did not finish.

At the time he went down, Tua was thriving in this new offense. He was second in the league in passing yards and third in touchdowns. He was the AFC Offensive Player of the Week after a 469-yard, six score game against Baltimore.

The near seven-point line reflects the optimism that Vegas has on Miami.

That is where you can take advantage, because Pittsburgh on the moneyline is a great value. The Steelers are going to win this game outright and you are going to rake by not only getting the +260 (at time of this writing), but you are also going to cash that $200 bonus.

Kenny Pickett is bringing so much life to the Steelers offense that he can almost completely cover up how bad Matt Canada is as a coordinator. His return, though Mitch Trubisky did close last week strong, has me convinced of it. The team responds to Pickett. He is also the better player. As he grows into the role — albeit on the job — the outcomes will get better.

Moreover, the defense is going to put the clamps on this game. It is a major revenge game for both defensive coach Brian Flores and defensive standout Minkah Fitzpatrick. The Steelers back seven also lines up well against Miami, especially its athletic linebacker group.

Head coach Mike Tomlin has already downplayed the Brian Flores angle but do not let those words fool you. Flores got a bad deal in Miami. He is suing the Dolphins and the league. It is personal. He is going to gameplan the hell out of this week. Fitzpatrick also gets to take it out on a franchise that gave up on him. He is an emotional leader on the side of the ball that will have an amazing gameplan.

Sign me up for all of this. Take the Steelers on the moneyline to get $200 back (plus your winnings) when they win!