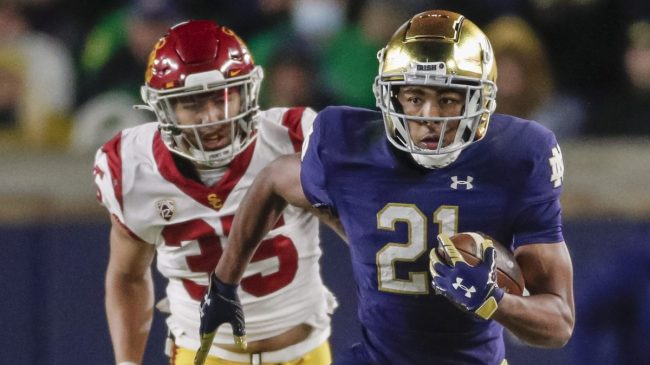 Notre Dame opened at nearly +200. That is too much value on a true rivalry game that matters to both teams. Take the Irish on the moneyline & get your free $150 from FanDuel