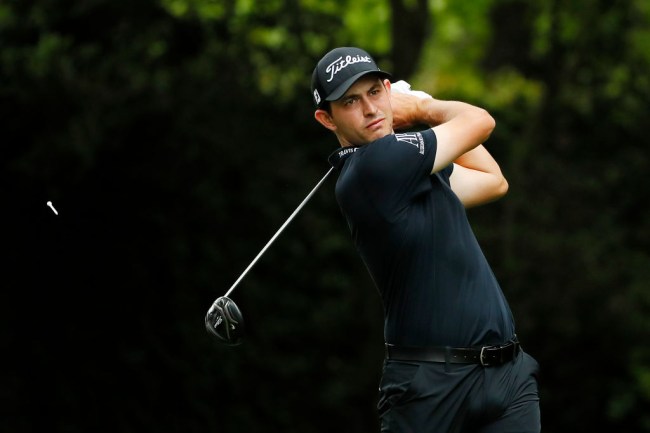 It’s never too early to look at Masters odds and with the start of the greatest week in all of sports just over 30 days away it’s the perfect time to circle some names that still have intriguing odds.

Here is a look at the 10 players with the best odds to win the Masters a little over four weeks away from the start of the tournament:

Odds presented as of March 5

The only name on that list that may surprise you is Spieth. While he already has a green jacket in his closet and has finished third or better in four of his six appearances at Augusta, he’s currently in the middle of an all-time funk. Spieth’s last win came at The Open in 2017 and since then he’s fallen all the way to 53rd in the world rankings. Him having better odds than the likes of Justin Rose, Bryson DeChambeau and Patrick Cantlay is a bit of a head-scratcher.

3 Players To Wager On Sooner Rather Than Later

The new-look, swole DeChambeau has gotten off to a quick start in 2020 with a pair of top-five finishes both at The Genesis Invitational and WGC-Mexico Championship where he finished runner-up.

Heading into Arnold Palmer Invitational week, DeChambeau ranks fourth on Tour in driving distance, 21st in strokes gained: putting and 20th in greens in regulation percentage. While his ball-striking may not be exactly where he would like it to be at the moment, he’s certainly making positive strides in that direction.

DeChambeau has only made two professional starts at Augusta National and finished T-29 here a year ago. He also finished low-amateur with a T-21 finish back in 2016.

Cantlay almost spoiled the Tiger Woods show at last year’s Masters as he was six-under through 15 holes on Sunday before stumbling into the clubhouse en route to a T-9 finish. He played the weekend at Augusta last year at 12-under after a Saturday 64.

The No. 6 player in the world earned a fourth-place finish at The Sentry Tournament of Champions to kick off his 2020 season and hasn’t finished worse than T-17 in his four starts this year heading into the Arnold Palmer. He’s a player that will be looking to really get things moving to lead into Masters week and given his success here a year ago, his 33-1 odds are tough to pass up.

Despite being the No. 8 player in the world, Simpson may still very well be the most overlooked golfer in the game. Since winning the 2018 Players, Simpson has only racked up a total of 15 Top 10 finishes including a win at the 2020 Waste Management Phoenix Open. Heading into Arnold Palmer Invitational week, Simpson has four Top 10’s in his five starts in the new season.

Simpson also enters this year’s Masters after picking up his best finish at the event a year ago. He finished T-5 last year after a total of three missed cuts and zero Top 20’s in his previous seven starts.

If he continues to pick up Top 10’s leading up to the Masters, expect his odds to shrink dramatically.