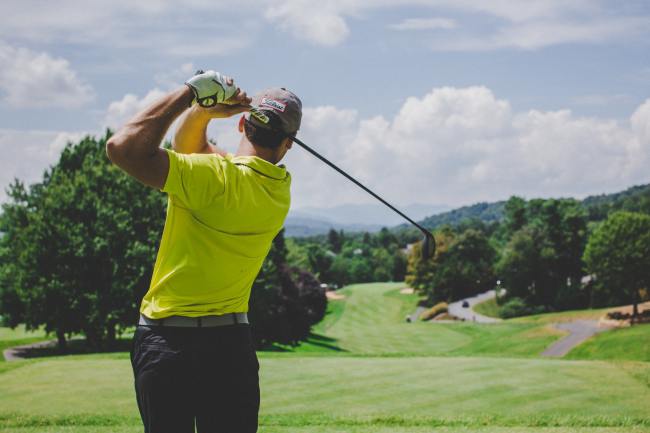 Well, that was quick. After Dustin Johnson won the Tour Championship and hoisted the FedEx Cup Trophy on Monday to close out the 2019-20 season, the new PGA Tour season gets underway on Thursday in Napa, Calif. for the Safeway Open. There’s nothing quite like a two-day offseason.

Cameron Champ will be defending this week after winning this event a year ago by one shot over Adam Hadwin at 17-under. Among other notable players in this week’s field include Jordan Spieth, Sergio Garcia, Brandt Snedeker, and Phil Mickelson who recently won in what was his first start on PGA Tour Champions.

Silverado’s North Course will play host this week and the Par 72 track will stretch to 7,166 yards. The redesigned Robert Trent Jones Jr. course also features poa greens and plenty of undulation, so take that into consideration this week. When looking at recent winners here, Kevin Tway, Brendan Steele, and Champ, all three players are long off the tee which is a recipe for success here. Strokes gained: off the tee is a key stats this week as is strokes gained: Par 5’s.

Si Woo Kim is one of the streakier players on the PGA Tour and while we haven’t seen him in action in three weeks, he was playing some solid golf prior to not making it into the final two FedEx Cup Playoff events.

The former Players champ finished T-13 at the PGA Championship before picking up a T-13 finish the following week at the Wyndham. It was his short game last season that really caught everyone’s attention as he ranked 23rd on Tour in strokes gained: around the green. He’s also a player that can fill up the scorecard with birdies but is also susceptible to a blowup hole here and there.

This just seems like a spot where Kim can get back into the winner’s circle for the first time since the 2017 Players and BetMGM seem to like his chances as well as he’s a co-favorite as of Tuesday alongside Mickelson.

This week’s setup should be mighty appealing for Garcia. He enters the week after finishing third in strokes gained: off the tee and 27th in average driving distance. He flashed at the RBC Heritage a couple of months ago with a T-5 finish and showed signs late in the season that his game could be turning the corner.

The putter wasn’t kind to him last season, let’s hope he found something with the flat stick during his break.

The 2019 Open Champion didn’t play his best golf after the PGA Tour resumed picking up just one Top 20 finish and missing four cuts. While a couple of weeks off may have helped Lowry, he simply hasn’t shown enough over the last couple of months to have his name circled as a potential winner.

He finished last season ranked 163rd in strokes gained: putting and 130th in birdie average, which aren’t the greatest of stats heading into any event.